Yes, and frankly, we should completely reconsider an trade agreements in total with China. The whole launch of a harmonious relationship between the United States and China established by President Nixon in 1972 is not today’s condition. China is hostile to not only the United States but to any country frankly for the sake of money, China needs it by any and all means possible. 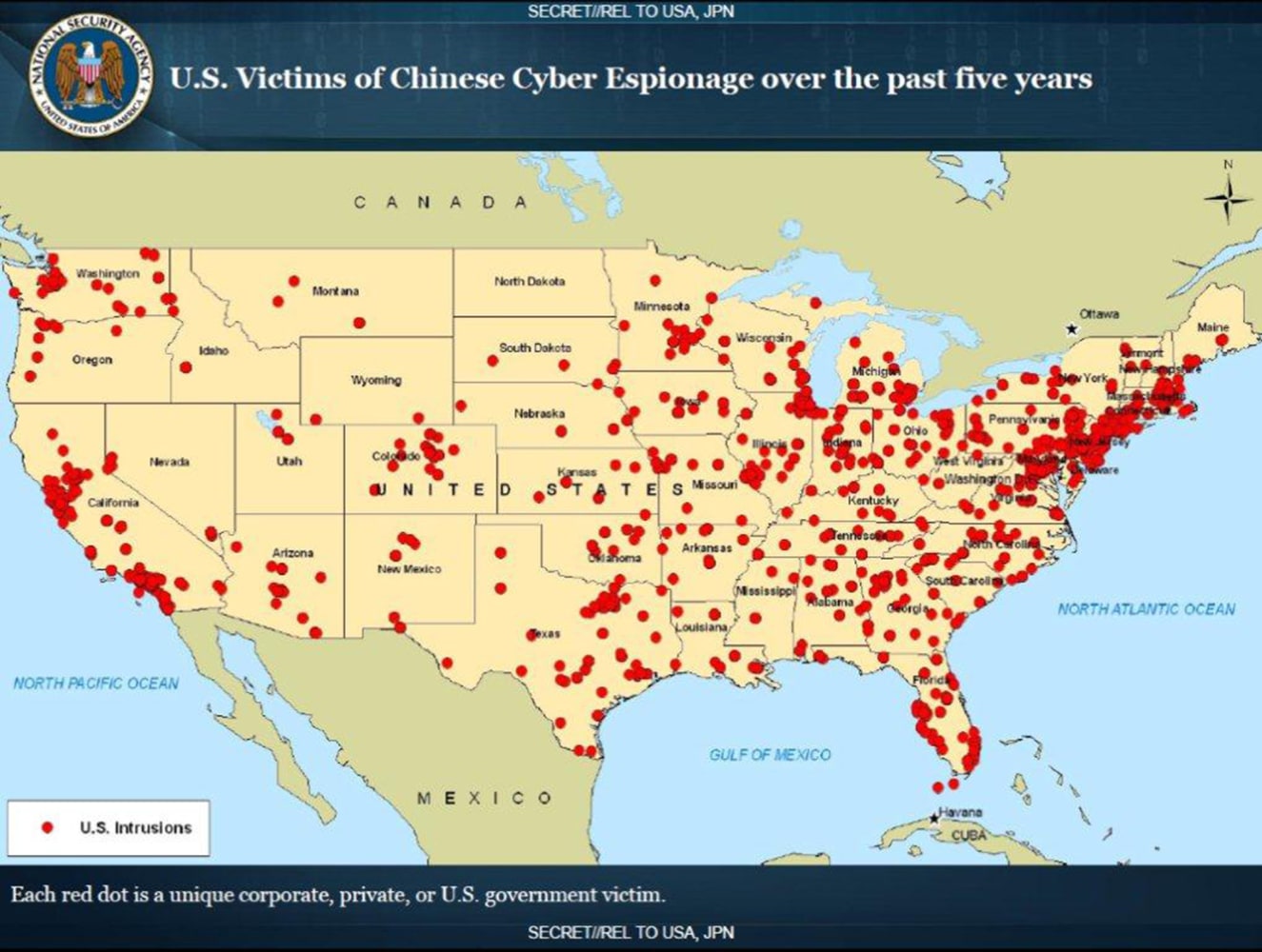 Just this past December, the Assistant Director of the FBI for the Counterintelligence Division gave an extended statement and testimony before the Senate Judiciary Committee that spoke to the non-traditional espionage methods employed by China against the United States. Simply put, he described it as a Cold War and honestly it is.

The Chinese government means to compete with us in every way possible, playing by the rules at times, bending them at others, and breaking them when necessary to ensure their success. They also aim to rewrite the rules to shape the world in their image, and they have already made progress on this front. The rules they write seek to guarantee the dominance of their businesses and root Chinese national power in the very fabric of an international system.

From my vantage point, it appears we are at the early stages of a hyper-competitive world. This is not simply a competition between businesses and industries but also between governments and the ways in which they govern their societies. Make no mistake: the Chinese government is proposing itself as an alternative model for the world, one without a democratic system of government, and it is seeking to undermine the free and open rules-based order we helped establish following World War II. Our businesses and our government must adapt in order to compete and thrive in this world.

Perhaps AOC, Omar, Nadler, Pelosi, Tlaib and Schiff should be concentrating on the real work to protect American….eh? Better still, perhaps CNN should report on the real stuff….uh huh