Where is the compliance to law on this?

Flying into the United States from any foreign country, passengers even though vaccinated with validated proof still go through extreme procedures due to Covid including additional testing, including American citizens returning home. Yet….walking across the Southern border requires….NOTHING. NOTHING. NOTHING.

According to CDC requirements, all air passengers two years of age or older traveling internationally, regardless of vaccination status, must provide a negative test to the airline before boarding the flight.

Those who recently recovered from COVID-19 may travel with documentation of recovery and a letter from a licensed healthcare provider or public health official indicating the patient is cleared for travel.

However, it was just a few months ago that a Federal judge blocked portions of Florida law passed in 2019 preventing the entire state of Florida from being a sanctuary state.

A federal judge in Miami on Tuesday blocked Florida from enforcing a ban on so-called sanctuary cities, declaring portions of a law unconstitutional and tinged with “discriminatory motives.”

The judge’s ruling struck down a key portion of the 2019 law that prohibits local and state officials from adopting “sanctuary” policies for undocumented migrants, a main focus for Gov. Ron DeSantis, who vowed to ban “sanctuary cities” in Florida when running for governor in 2018 even though there were none in the state.

The judge also blocked the state from enforcing a provision in the law that requires law enforcementofficers and agencies to “use best efforts to support the enforcement of federal immigration law” when they are acting within their official duties. But the court allowed other provisions to stand, including one that required state and local law enforcement agencies to comply with immigration detainers — federal requests to hold undocumented immigrants past their release dates so that immigration agents can pick them up. The entire ruling is found here.

So, the Biden administration is taking advantage of this ruling by flying into the State of Florida, secretly and without any warning, several dozens flights full of illegal immigrants. Frankly, Governor De Santis should revoke all landing rights to DHS chartered flights…but read more…. 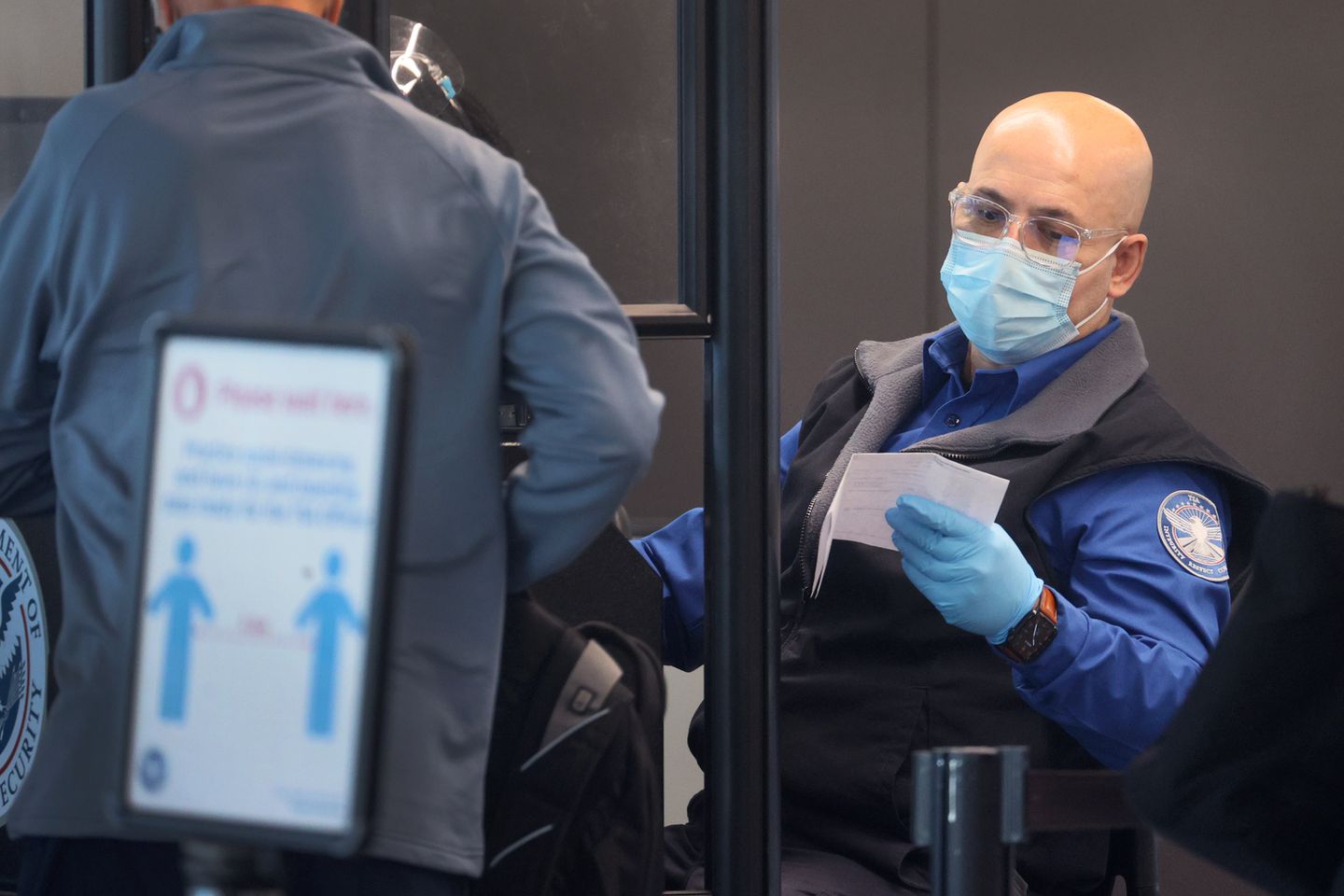 Policies and procedures are NOT law by the way…

Under a new policy, federal immigration law enforcement is now largely prohibited from arresting criminal aliens in your neighborhood if you live near a playground, a recreation center, a school, a place of worship or religious study, a location that offers vaccinations (such as a pharmacy), a community-based organization, any location that hosts weddings (such as a civic center, hotel, or park), any location with a school bus stop, any place “where children gather,” and many more places that are common to most towns.

What used to be safe spaces for law-abiding Americans and vulnerable members of society have been transformed into safe spaces for violent offenders with no right to be in the United States.

The scope is virtually limitless and prohibits all of the authorities of U.S. Immigration and Customs Enforcement (ICE) and U.S. Customs and Border Protection (CBP), such as “arrests, civil apprehensions, searches, inspections, seizures, service of charging documents or subpoenas, interviews, and immigration enforcement surveillance.”

Officers are prohibited from doing their job anywhere “near” a so-called “protected area,” an imprecise standard that Alejandro Mayorkas, the secretary of the Department of Homeland Security (DHS), admits has “no bright-line definition.” Mayorkas, who outlined the new policy last month, claims that putting a sanctuary in every community is a “noble” way to “advance our country’s well-being” and ensure that illegal aliens have access to “essential services” and can engage in “essential activities.” 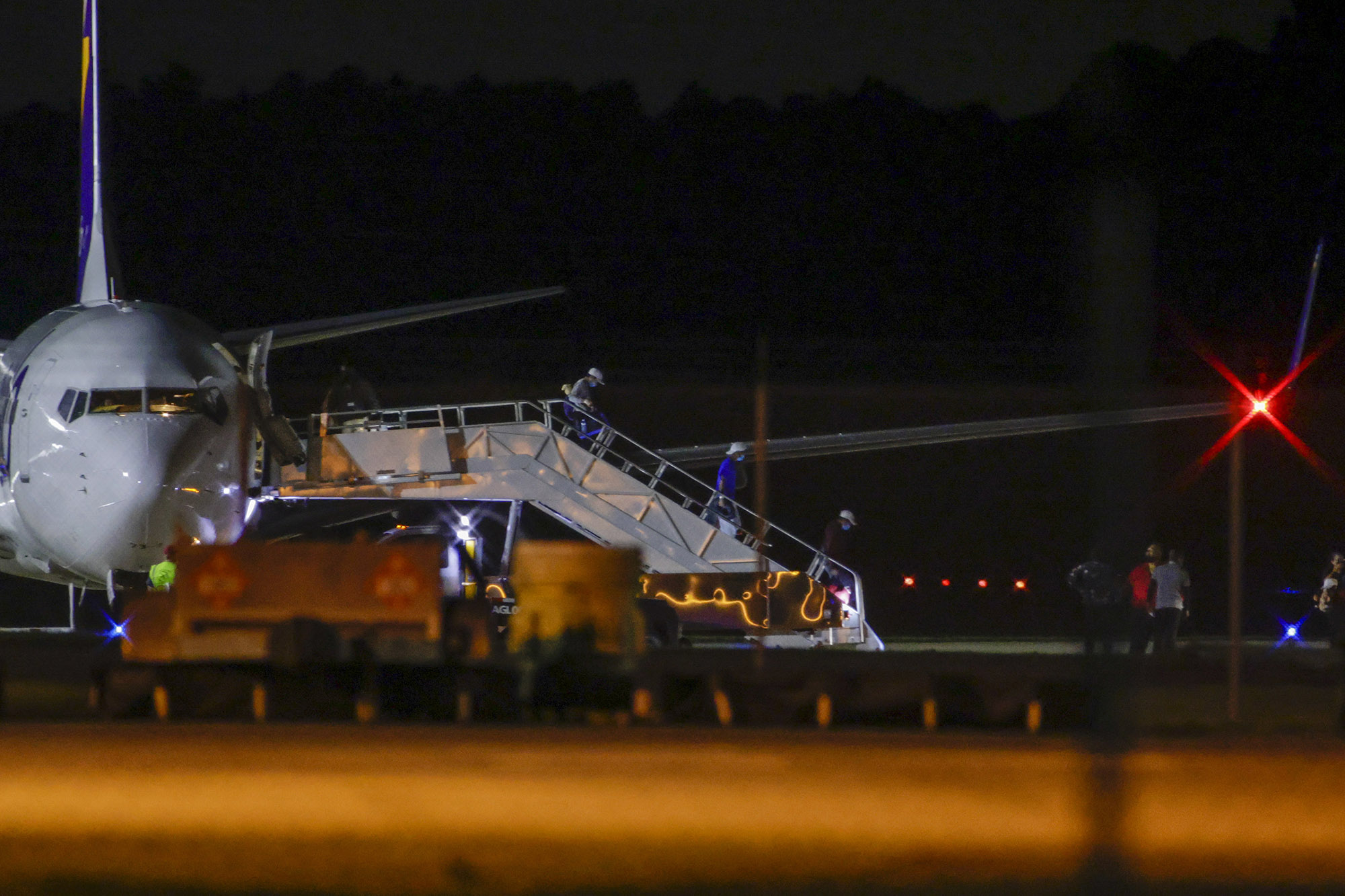 ICE already had a sensitive locations policy that largely prohibited enforcement in religious institutions, at weddings, at hospitals, and at marked school bus stops when children are present, for example. The Biden administration’s new “protected areas” policy is meant to look similar, but it’s an overbroad, nationwide sanctuary policy in disguise and applies to locations that aren’t even open.

Because it “applies at all times and is not limited by hours or days of operation,” this means that ICE officers are now prohibited from making arrests or even conducting surveillance near any location where a wedding might occur even if a wedding isn’t occurring, or near any location that has an unmarked school bus stop in the middle of summer when school is out, or near a recreation center that’s closed for the winter, for example. When you plot out on a map the locations that are now no-go zones for federal law enforcement, it becomes clear that the real intent of this policy is to transform huge portions of our communities into safe havens for criminal aliens.

Biden’s DHS explains that the limitations don’t apply where there’s an “imminent” risk of harm or a “hot pursuit,” but those are rare circumstances. It means that officers are prohibited from arresting a known child abuser on the same street as a playground unless they observe the alien starting to victimize someone. Of course, officers are prohibited from conducting surveillance near playgrounds anyhow, so officers likely wouldn’t be present to stop an assault from happening.

The Biden administration has already limited which illegal aliens can be arrested; most foreigners who violate our immigration laws, including most criminal aliens, are currently allowed to run free. But even for those violent offenders the Biden administration claims to support arresting, the ability of ICE officers to make a targeted arrest (which often requires surveillance in order to confirm whether a target is at a location) has been dramatically curtailed by this policy. Public safety has taken a backseat to illegal alien advocacy.

To those who live in a neighborhood near a church, a school, a playground, or near any of the dozens of other locations implicated by this policy: Biden’s political appointees have decided that you and your family don’t deserve the protection you once had, and that shielding criminal aliens from the law is the top priority. source