It is not just about batteries for electric vehicles, it is really all batteries and the Obama/Biden administration allowed this nefarious deal to happen.

The Biden family began gifting China with anything it wanted and it continues now in the Biden presidency.

Congo and the cobalt mines employ slaves….even child slaves. so, let’s begin here shall we?

Google parent Alphabet, Apple, Dell, Microsoft and Tesla won’t have to face a class action suit claiming the tech giants bear responsibility for the alleged use of child labour in Congo to mine cobalt, a key ingredient of batteries in electric cars and consumer electronics, a federal court in Washington ruled Tuesday.

An NGO called International Rights Advocates launched the suit in December 2019, on behalf of more than a dozen families of children killed or hurt in the artisinal cobalt mines in the Congo, responsible for more than two-thirds of global production of the metal. source 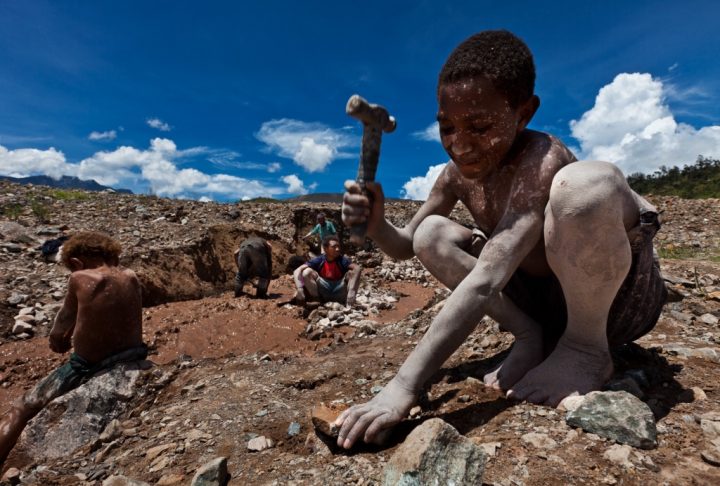 The president’s son was part owner of a venture involved in the $3.8 billion purchase by a Chinese conglomerate of one of the world’s largest cobalt deposits. The metal is a key ingredient in batteries for electric vehicles.

NYT’s: An investment firm where Hunter Biden, the president’s son, was a founding board member helped facilitate a Chinese company’s purchase from an American company of one of the world’s richest cobalt mines, located in the Democratic Republic of Congo.
Mr. Biden and two other Americans joined Chinese partners in establishing the firm in 2013, known as BHR and formally named Bohai Harvest RST (Shanghai) Equity Investment Fund Management Company.
The three Americans, all of whom served on the board, controlled 30 percent of BHR, a private equity firm registered in Shanghai that makes investments and then flips them for a profit. The rest of the company is owned or controlled by Chinese investors that include the Bank of China, according to records filed with Chinese regulators.
One of BHR’s early deals was to help finance an Australian coal-mining company controlled by a Chinese state-owned firm. It also assisted a subsidiary of a Chinese defense conglomerate in buying a Michigan auto parts maker.
The firm made one of its most successful investments in 2016, when it bought and later sold a stake in CATL, a fast-growing Chinese company that is now the world’s biggest maker of batteries for electric vehicles.
The mining deal in Congo also came in 2016, when the Chinese mining outfit China Molybdenum announced that it was paying $2.65 billion to buy Tenke Fungurume, a cobalt and copper mine, from the American company Freeport-McMoRan. 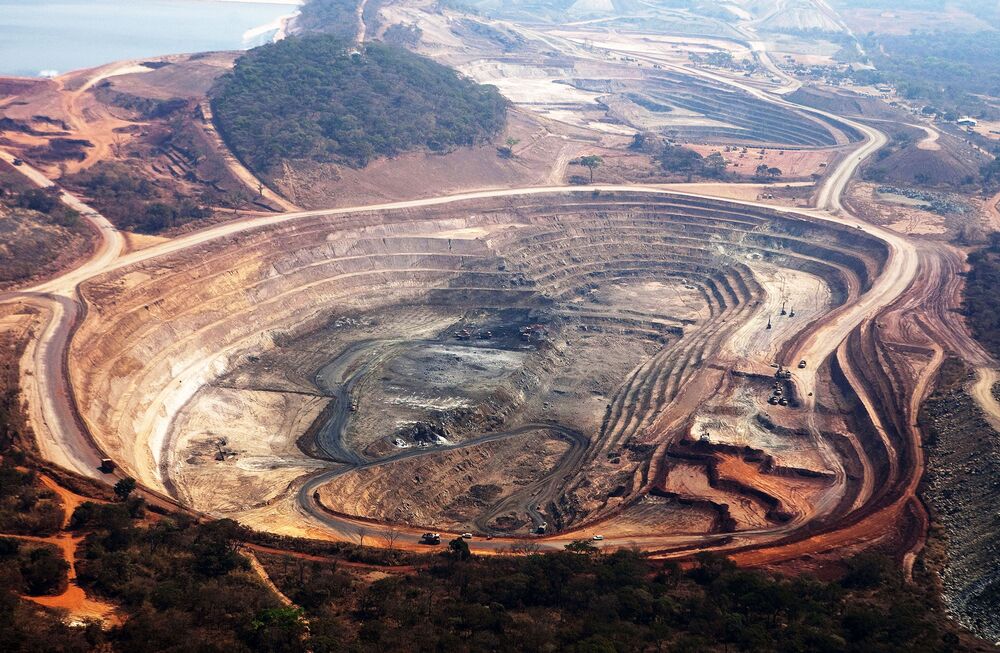 As part of that deal, China Molybdenum sought a partner to buy out a minority stakeholder in the mine, Lundin Mining of Canada. That is when BHR became involved.
Records in Hong Kong show that the $1.14 billion BHR, through subsidiaries, paid to buy out Lundin came entirely from Chinese state-backed companies.
China Molybdenum lined up about $700 million of that total as loans from Chinese state-backed banks, including China Construction Bank. BHR raised the remaining amount from obscure entities with names like Design Time Limited, an offshore company controlled by China Construction’s investment bank, according to the Hong Kong filings.
Before the deal was done, BHR also signed an agreement that allowed China Molybdenum to buy BHR’s share of the mine, which the company did two years later, the filings show. That purchase gave China Molybdenum 80 percent ownership of the mine. (Congo’s state mining enterprise kept a stake for itself.)
By the time BHR sold its share in 2019, Mr. Biden controlled 10 percent of the firm through Skaneateles L.L.C., a company based in Washington. While Chinese corporate records show Skaneateles remains a part owner of BHR, Chris Clark, a lawyer for Mr. Biden, said that he “no longer holds any interest, directly or indirectly, in either BHR or Skaneateles.” The Chinese records show that Mr. Biden was no longer on BHR’s board as of April 2020. Mr. Biden did not respond to requests for comment.
A former BHR board member told The New York Times that Mr. Biden and the other American founders were not involved in the mine deal and that the firm earned only a nominal fee from it. The money, the former board member said, went into the firm’s operating funds and was not distributed to its owners.
It is unclear how the firm was chosen by China Molybdenum. Current executives at BHR did not return emails and phone calls seeking comment. “We don’t know Hunter Biden, nor are we aware of his involvement in BHR,” Vincent Zhou, a spokesman for China Molybdenum, said in an email.
A dozen executives from companies involved in the deal, including Freeport McMoRan and Lundin, said in interviews that they were not given a reason for BHR’s participation. Most of the executives also said they were unaware during the deal of Mr. Biden’s connection to the firm.
Paul Conibear, Lundin’s chief executive at the time, said it was made clear that China Molybdenum was leading the transaction even though the buyer of Lundin’s stake was BHR.
“I never really understood who they were,” Mr. Conibear said of BHR.
When the mine was sold, Mr. Biden’s father was near the end of his term as vice president. In the run-up to the 2020 presidential election, Hunter Biden’s business ties in China were widely publicized.
But BHR’s role in the Chinese mine purchase was not a major focus. It has taken on new relevance because the Biden administration warned this year that China might use its growing dominance of cobalt to disrupt America’s retooling of its auto industry to make electric vehicles. The metal is among several key ingredients in electric car batteries.
When asked if the president had been made aware of his son’s connection to the sale, a White House spokesman said, “No.”