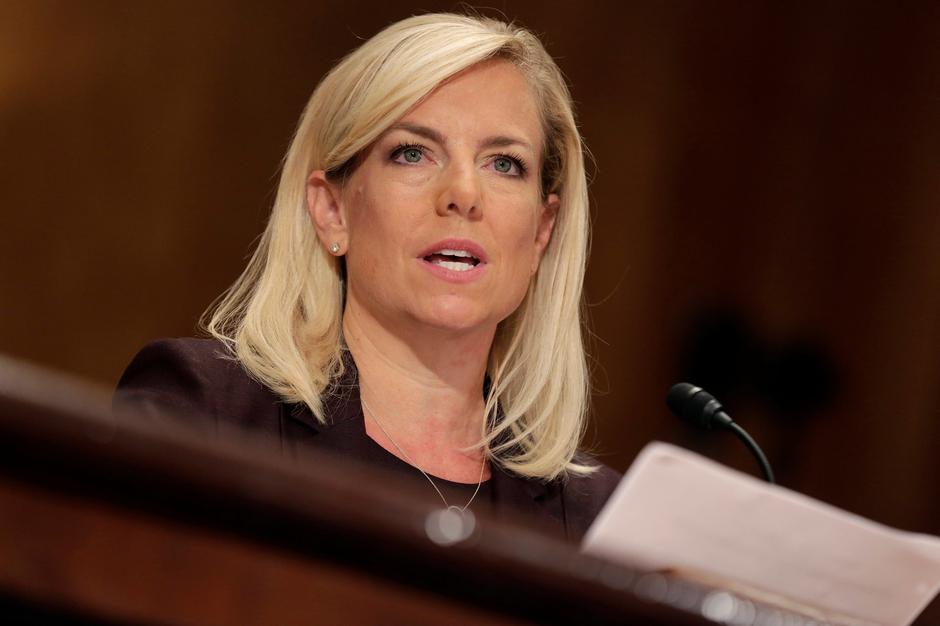 The Justice Department on Tuesday announced plans to appeal a judge’s ruling that blocked President Donald Trump from shuttering a program that gave protections and work permits to some people who entered the U.S. illegally as children.