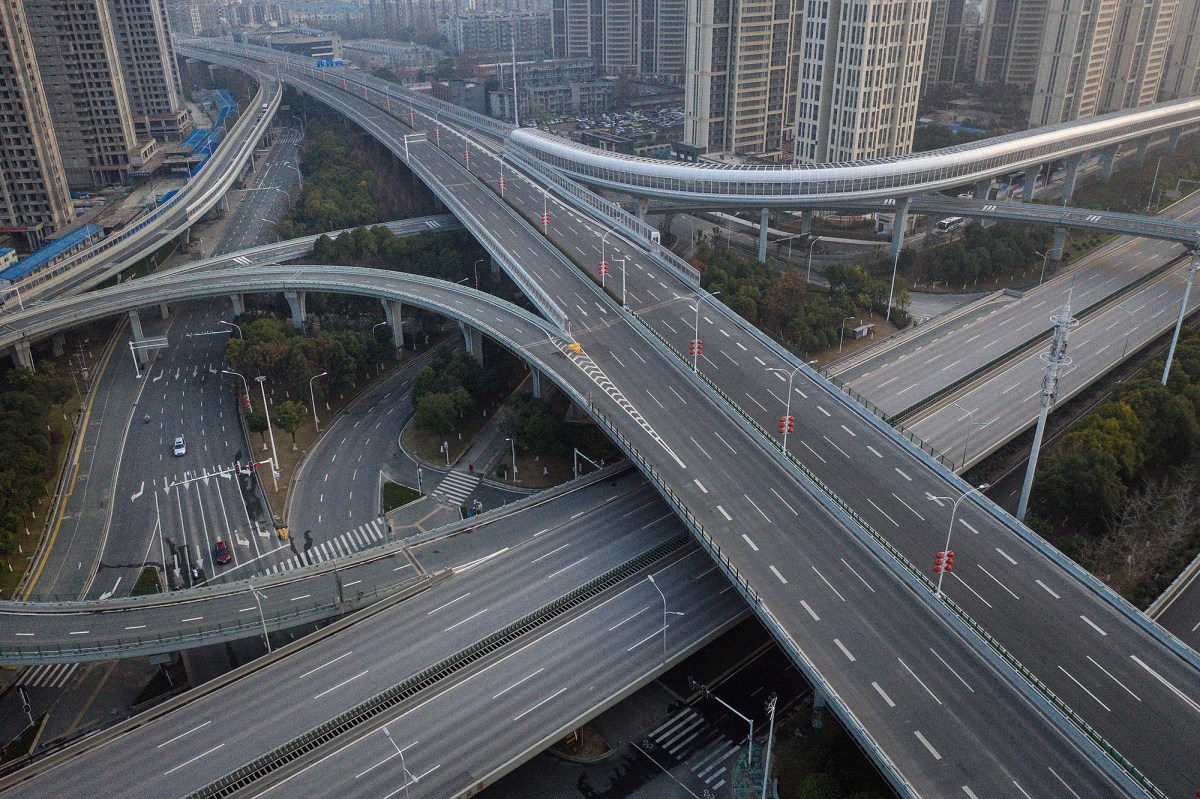 Joe Biden has said he would lockdown the nation based on the science. Question is, what science? Virology experts hardly all agree on the threats and implications of the Covid-19 pandemic. 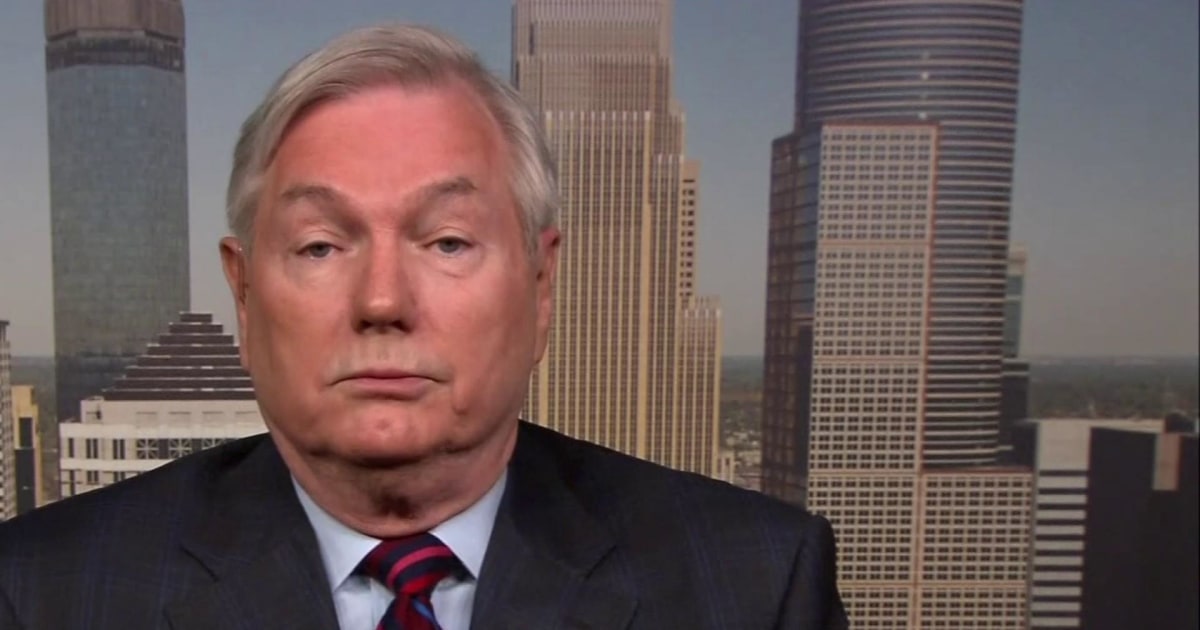 Michael Osterholm, an infectious-disease expert and one of the 13 members of Biden’s new coronavirus task force called for a national lockdown lasting four to six weeks to slow the rise of virus cases across the country. Read here in detail.

Then we have governors that are going to another round of lockdowns: California, New York, Michigan and Oregon and in various forms including just some cities like Chicago. Cancel the holidays they say….close businesses at 10pm, that is when the virus shows up. Yeesh….but let’s go deeper into critical thinking shall we?

The New England Journal of Medicine has published a study that goes to the heart of the issue of lockdowns. The question has always been whether and to what extent a lockdown, however extreme, is capable of suppressing the virus. If so, you can make an argument that at least lockdowns, despite their astronomical social and economic costs, achieve something. If not, nations of the world have embarked on a catastrophic experiment that has destroyed billions of lives, and all expectation of human rights and liberties, with no payoff at all. AIER has long highlighted studies that show no gain in virus management from lockdowns. Even as early as April, a major data scientist said that this virus becomes endemic in 70 days after the first round of infection, regardless of policies. The largest global study of lockdowns compared with deaths as published in The Lancet found no association between coercive stringencies and deaths per million.

To test further might seem superfluous but, for whatever reason, governments all over the world, including in the US, still are under the impression that they can affect viral transmissions through a range of “nonpharmaceutical interventions” (NPIs) like mandatory masks, forced human separation, stay-at-home orders, bans of gatherings, business and school closures, and extreme travel restrictions. Nothing like this has been tried on this scale in the whole of human history, so one might suppose that policy makers have some basis for their confidence that these measures accomplish something.

A study conducted by Icahn School of Medicine at Mount Sinai in cooperation with the Naval Medical Research Center sought to test lockdownsm along with testing and isolation. In May, 3,143 new recruits to the Marines were given the option to participate in a study of frequent testing under extreme quarantine. The study was called CHARM, which stands for COVID-19 Health Action Response for Marines. Of the recruits asked, a total of 1,848 young people agreed to be guinea pigs in this experiment which involved “which included weekly qPCR testing and blood sampling for IgG antibody assessment.” In addition, the CHARM study volunteers who did test positively “on the day of enrollment (day 0) or on day 7 or day 14 were separated from their roommates and were placed in isolation.”

What did the recruits have to do? The study explains, and, as you will see, they faced an even more strict regime that has existed in civilian life in most places. All recruits, even those not in the CHARM group, did the following.

All recruits wore double-layered cloth masks at all times indoors and outdoors, except when sleeping or eating; practiced social distancing of at least 6 feet; were not allowed to leave campus; did not have access to personal electronics and other items that might contribute to surface transmission; and routinely washed their hands. They slept in double-occupancy rooms with sinks, ate in shared dining facilities, and used shared bathrooms. All recruits cleaned their rooms daily, sanitized bathrooms after each use with bleach wipes, and ate preplated meals in a dining hall that was cleaned with bleach after each platoon had eaten. Most instruction and exercises were conducted outdoors. All movement of recruits was supervised, and unidirectional flow was implemented, with designated building entry and exit points to minimize contact among persons. All recruits, regardless of participation in the study, underwent daily temperature and symptom screening. Six instructors who were assigned to each platoon worked in 8-hour shifts and enforced the quarantine measures. If recruits reported any signs or symptoms consistent with Covid-19, they reported to sick call, underwent rapid qPCR testing for SARS-CoV-2, and were placed in isolation pending the results of testing.

Instructors were also restricted to campus, were required to wear masks, were provided with preplated meals, and underwent daily temperature checks and symptom screening. Instructors who were assigned to a platoon in which a positive case was diagnosed underwent rapid qPCR testing for SARS-CoV-2, and, if the result was positive, the instructor was removed from duty. Recruits and instructors were prohibited from interacting with campus support staff, such as janitorial and food-service personnel. After each class completed quarantine, a deep bleach cleaning of surfaces was performed in the bathrooms, showers, bedrooms, and hallways in the dormitories, and the dormitory remained unoccupied for at least 72 hours before reoccupancy.

The reputation of Marine basic training is that it is tough going but this really does take it to another level. Also, this is an environment where those in charge do not mess around. There was surely close to 100% compliance, as compared with, for example, a typical college campus.

What were the results? The virus still spread, though 90% of those who tested positive were without symptoms. Incredibly, 2% of the CHARM recruits still contracted the virus, even if all but one remained asymptomatic. “Our study showed that in a group of predominantly young male military recruits, approximately 2% became positive for SARS-CoV-2, as determined by qPCR assay, during a 2-week, strictly enforced quarantine.”

And how does this compare to the control group that was not tested and not isolated in the case of a positive case?

Have a look at this chart from the study:

Which is to say that the nonparticipants actually contracted the virus at a slightly lower rate than those who were under an extreme regime. Conversely, extreme enforcement of NPIs plus more frequent testing and isolation was associated with a greater degree of infection.

I’m grateful to Don Wolt for drawing my attention to this study, which, so far as I know, has received very little attention from any media source at all, despite having been published in the New England Journal of Medicine on November 11.

Here are four actual media headlines about the study that miss the point entirely:

No national news story that I have found highlighted the most important finding of all: extreme quarantine plus frequent testing and isolation among military recruits did nothing to stop the virus.

The study is important because of the social structure of control here. It’s one thing to observe no effects from national lockdowns. There are countless variables here that could be invoked as cautionary notes: demographics, population density, preexisting immunities, degree of compliance, and so on. But with this Marine study, you have a near homogeneous group based on age, health, and densities of living. And even here, you see confirmed what so many other studies have shown: lockdowns are pointlessly destructive. They do not manage the disease. They crush human liberty and produce astonishing costs, such as 5.53 million years of lost life from the closing of schools alone.

The lockdowners keep telling us to pay attention to the science. That’s what we are doing. When the results contradict their pro-compulsion narrative, they pretend that the studies do not exist and barrel ahead with their scary plans to disable all social functioning in the presence of a virus. Lockdowns are not science. They never have been. They are an experiment in social/political top-down management that is without precedent in cost to life and liberty.

[The earliest version of this article misstated the conditions of the control group. They were equally locked down with those who participated in the study. The difference between the two concerned testing frequency and the isolation response. This does not affect this article’s conclusion; indeed it strengthens it: even under extreme measures, the virus spread, and more so with the extra measure intended to control the virus. Nearly all infections were without symptoms.]