Dr. Anthony Fauci landed a book deal and will be the subject of a documentary featuring his work during the COVID-19 pandemic despite his constant flip-flopping on virus-related topics such as prolonged lockdowns, school reopenings, and the origins of the coronavirus.

“Expect the Unexpected: Ten Lessons on Truth, Service, and the Way Forward,” the National Institute of Allergy and Infectious Diseases (NIAID) director’s book, will be published by National Geographic Books and available to the public by as early as November 2.

“In his own words, world-renowned infectious disease specialist Anthony Fauci shares the lessons that have shaped his life philosophy, offering an intimate view of one of the world’s greatest medical minds as well as universal advice to live by,” the book description on Amazon reads. More book details here.

Dr. Fauci is the highest paid government employee and frankly should be prosecuted that is before he is fired. 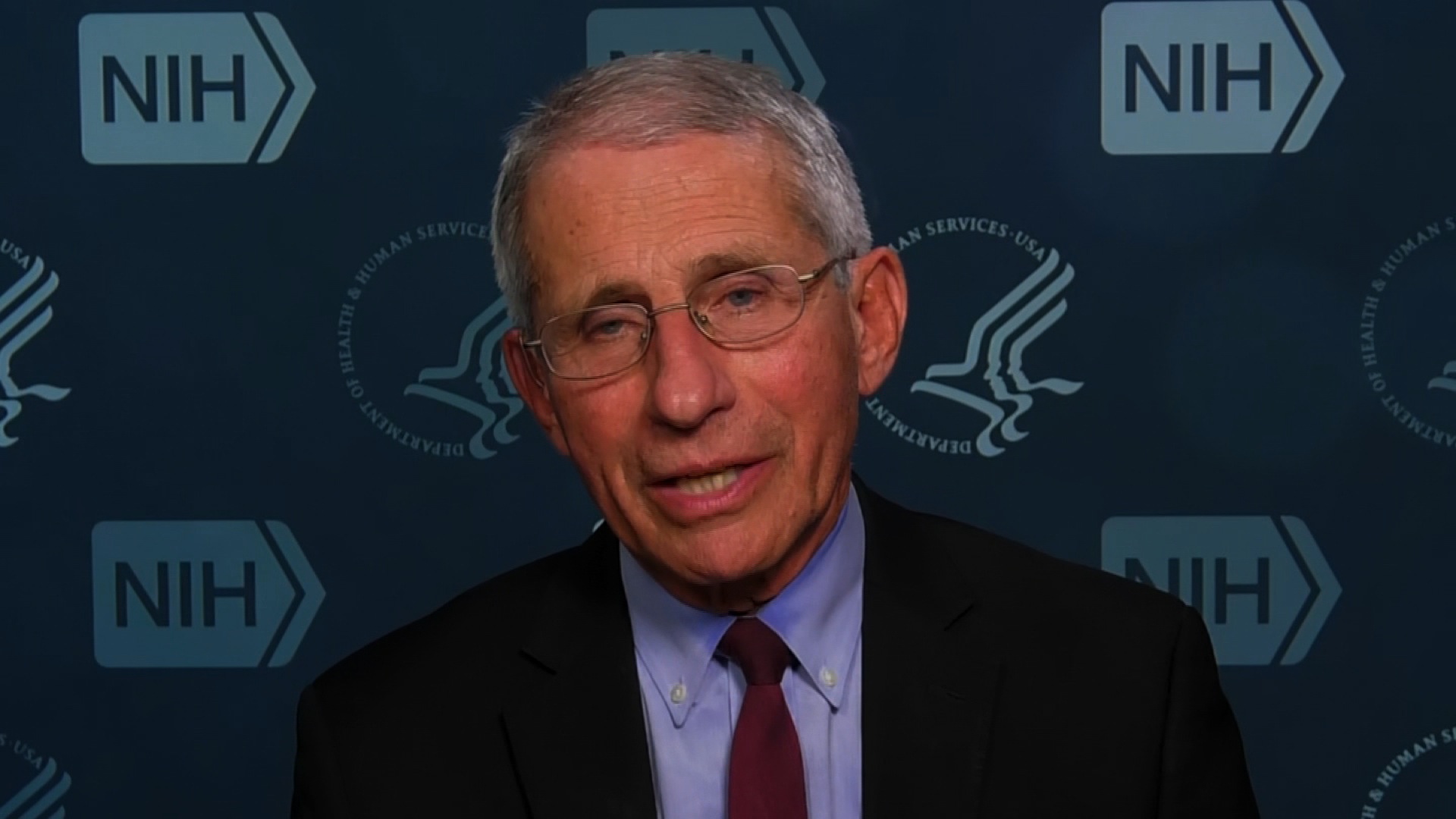 In a newly resurfaced paper from 2012, Dr. Anthony Fauci argued that the benefits of gain-of-function research are worth the increased risk of a potential pandemic-causing lab accident.

The Weekend Australian unearthed a paper Fauci wrote for the American Society for Microbiology in October 2012 in which he argued in support of gain-of-function research. Such research involves making viruses more infectious and/or deadly. Experts have raised the possibility that the COVID-19 pandemic could have originated from a potential lab leak at the Wuhan Institute of Virology in Wuhan, China, where gain-of-function experiments on bat coronaviruses have been conducted.

Here is a tip sheet for the gigantic number of questions that still need to be asked about the China virus.

Since we don’t trust U.S. media sources and rightly so, it is prudent to go elsewhere in the world and learn what other experts know. Additionally, it is important to add in other U.S. agencies that have a conduit to all things China virus.

Consider the following below:

There are likely around thousands that know more but they remain silent. Why?