Primer: The House Oversight and Government Reform Committee, chaired by Carolyn Maloney (D-NY) only held one meeting on SolarWinds and none related to the  DarkSide both of which have caused major interruptions in the supply chain and national security. It was last February that the committee hosted a session via WebEx with a few witnesses of which nothing was determined or solved.

“This wave of attacks targeted approximately 3,000 email accounts at more than 150 different organizations,” Mr. Burt wrote on Microsoft’s blog. “While organizations in the United States received the largest share of attacks, targeted victims span at least 24 countries. At least a quarter of the targeted organizations were involved in international development, humanitarian and human rights work.” More here. 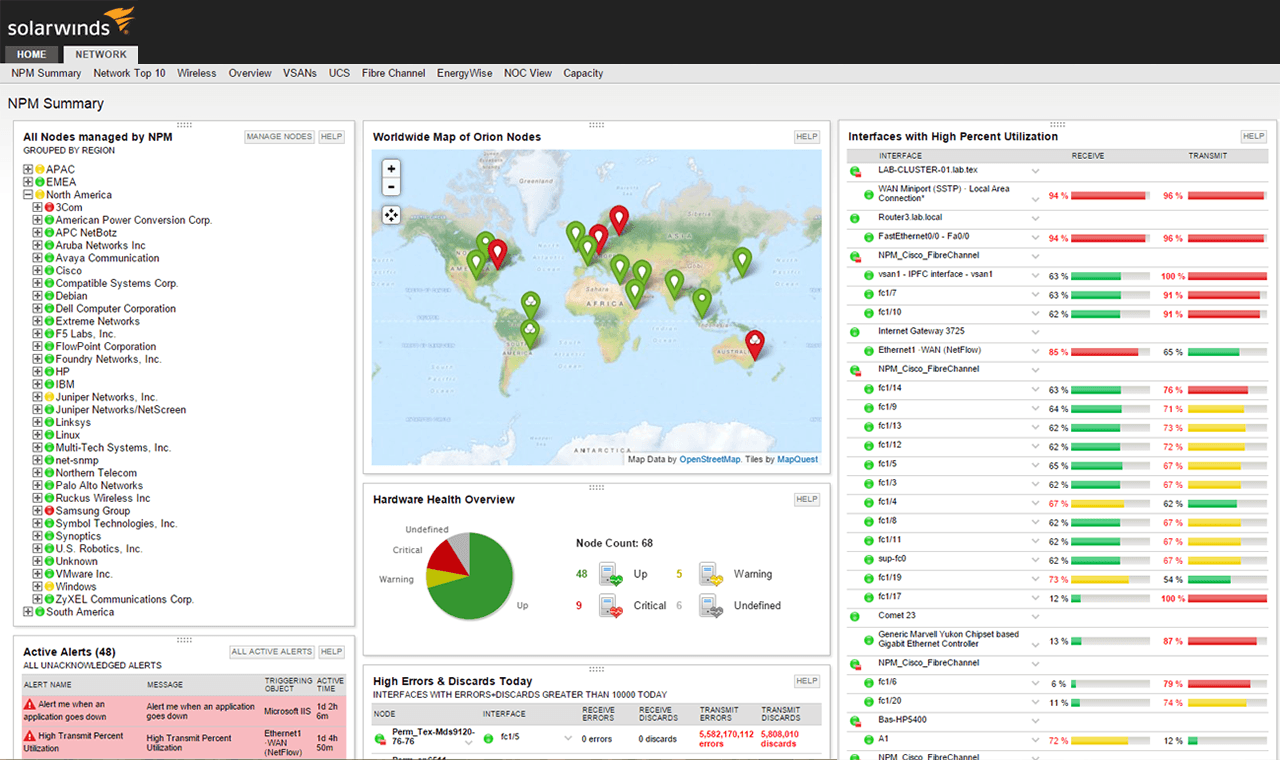 New details are emerging from a cyberattack that hit about 3,000 email accounts and 150 government agencies and think tanks spanning 24 countries, including the U.S., this week.

USAID is aware of the attack, and a “forensic investigation into this security incident is ongoing,” USAID acting spokesperson Pooja Jhunjhunwala said in a statement to FOX Business. “USAID has notified and is working with all appropriate Federal authorities, including the U.S. Department of Homeland Security (DHS) and the Cybersecurity and Infrastructure Security Agency (CISA),” Jhunjhunwala said.

Source: The revelation caused a stir, highlighting as it did Russia’s ongoing and inveterate digital espionage campaigns. But it should be no shock at all that Russia, in general, and the SolarWinds hackers in particular, have continued to spy even after the US imposed retaliatory sanctions in April. And relative to SolarWinds, a phishing campaign seems downright ordinary.

Russia’s latest campaign is certainly worth calling out. Nobelium compromised legitimate accounts from the bulk email service Constant Contact, including that of the United States Agency for International Development. From there the hackers, reportedly members of Russia’s SVR foreign intelligence agency, could send out specially crafted spearphishing emails that genuinely came from the email accounts of the organization they were impersonating. The emails included legitimate links that then redirected to malicious Nobelium infrastructure and installed malware to take control of target devices.

While the number of targets seems large, and USAID works with plenty of people in sensitive positions, the actual impact may not be quite as severe as it first sounds. While Microsoft acknowledges that some messages may have gotten through, the company says that automated spam systems blocked many of the phishing messages. Microsoft’s corporate vice president for customer security and trust, Tom Burt, wrote in a blog post on Thursday that the company views the activity as “sophisticated” and that Nobelium evolved and refined its strategy for the campaign for months leading up to this week’s targeting.

“It is likely that these observations represent changes in the actor’s tradecraft and possible experimentation following widespread disclosures of previous incidents,” Burt wrote. In other words, this could be a pivot after their SolarWinds cover was blown.

But the tactics in this latest phishing campaign also reflect Nobelium’s general practice of establishing access on one system or account and then using it to gain access to others and leapfrog to numerous targets. It’s a spy agency; this is what it does as a matter of course.

“If this happened pre-SolarWinds we wouldn’t have thought anything about it. It’s only the context of SolarWinds that makes us see it differently,” says Jason Healey, a former Bush White House staffer and current cyberconflict researcher at Columbia University. “Let’s say this incident happens in 2019 or 2020, I don’t think anyone is going to blink an eye at this.”

As Microsoft points out, there’s also nothing unexpected about Russian spies, and Nobelium in particular, targeting government agencies, USAID in particular, NGOs, think tanks, research groups, or military and IT service contractors.

“NGOs and DC think tanks have been high-value soft targets for decades,” says one former Department of Homeland Security cybersecurity consultant. “And it’s an open secret in the incident response world that USAID and the State Department are a mess of unaccountable, subcontracted IT networks and infrastructure. In the past, some of those systems were compromised for years.“

Especially compared to the scope and sophistication of the SolarWinds breach, a widespread phishing campaign feels almost like a downshift. It’s also important to remember that the impacts of SolarWinds remain ongoing; even after months of publicity about the incident, it’s likely that Nobelium still haunts at least some of the systems it compromised during that effort.

“I’m sure that they’ve still got accesses in some places from the SolarWinds campaign,” FireEye’s Hultquist says. “The main thrust of the activity has been diminished, but they’re very likely lingering on in several places.”

Which is just the reality of digital espionage. It doesn’t stop and start based on public shaming. Nobelium’s activity is certainly unwelcome, but it doesn’t in itself portend some great escalation.