It is called debt-trapping by China. China has been trapping small desperate nations for several years and few are paying attention. Imperialism? Yes on a global scale. 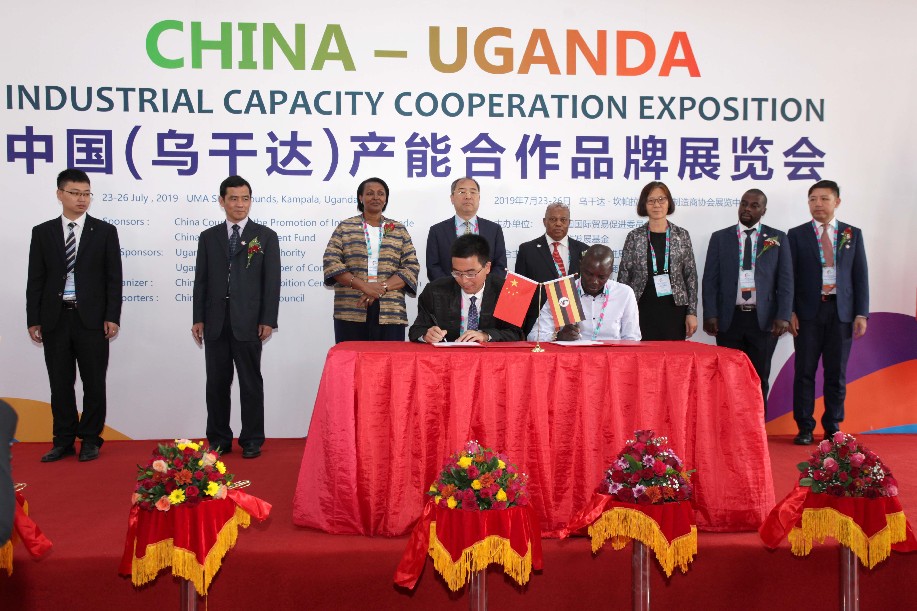 Uganda is about to default to China. 39% of the debt in Uganda is owed to China. It could be that beyond Uganda, Tanzania, Ethopia and Kenya could be the next victims to debt-trapping. China financed a $4 billion oil pipeline as part of the Belt and Road initiative. When this default suraces, China will own the strategic sites that connects Beijing to the Persian Gulf. Railways are an essential part of the required transportation channels.

African Stand reported in December last year that the Kenyan government risks losing the lucrative Mombasa port to China if the country fails to repay huge loans advanced by Chinese lenders, but both Chinese and Kenyan officials have dismissed that the port’s ownership is at risk.

Others think the Chinese government is in some ways gangsters, taking over mines all over Africa, sending thousands of Chinese workers, destroy the environment, bring the minerals such as copper, sink, gold, silver, diamonds etc home, and make deals with corrupt politicians to plunder the countries.

“The case is one of the examples of China’s ambitious use of loans and aid to gain influence around the world and of its willingness to play hardball to collect,” says the New York Times on December 12, 2017.

At a time in Somalia when local fishermen are struggling to compete with foreign vessels that are depleting fishing stocks, the government has granted 31 fishing licenses to China.

But Uganda’s auditor-general warned in a report released this month that public debt from June 2017 to 2018 had increased from $9.1 billion to $11.1 billion.

The report — without naming China — warned that conditions placed on major loans were a threat to Uganda’s sovereign assets.

It said that in some loans, Uganda had agreed to waive sovereignty over properties if it defaults on the debt — a possibility that Kasaija rejected.

“China taking over assets? … in Uganda, I have told you, as long as some of us are still in charge, unless there is really a catastrophe, and which I don’t see at all, that will make this economy going behind. So, … I’m not worried about China taking assets. They can do it elsewhere, I don’t know. But here, I don’t think it will come,” he said.

n December 2017, the Sri Lankan government handed its Hambantota port to China for a lease period of 99 years after failing to show commitment in the payment of billions of dollars in loans.