Ah what? A signature photo using your smart phone? Whose signature? How many signatures? 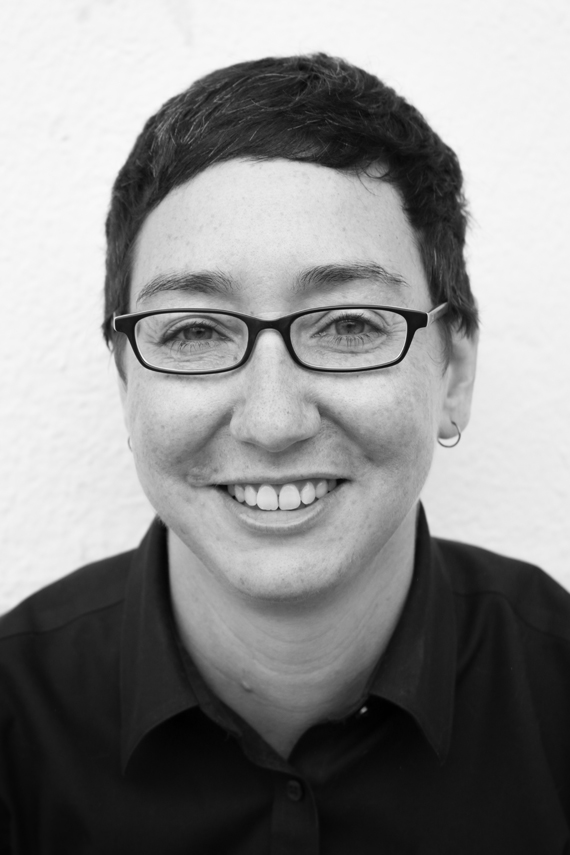 Meet Debra Cleaver, Founder & CEO, of Vote.org. February of 2017. The Institute of Politics as Harvard hosted a panel discussion, titled “Leaders of the Resistance’. The Panelists included Debra Cleaver, Founder & CEO of Vote.org; Leah Greenberg, Co-Founder of Indivisible; Andrea Hailey, Founder of Civic Engagement Fund; Amanda Litman, Founder of Run for Something; and Jess Morales Rocketto, Digital Community Organizer for OccupyAirports joined moderator Meighan Stone, a Spring 2017 Entrepreneurship Fellow at the Harvard Kennedy School Shorenstein Center on Media, Politics and Public Policy and President of Malala Fund for a panel discussion on the women-led “Resistance” against the current White House. The panelists discussed recent events in voter and candidate outreach, especially on the local level, in achieving their efforts to advance Democratic causes in the upcoming 2018 and 2020 elections.

With November looming, the scramble to protect the 2020 U.S. election from coronavirus chaos is on.

VoteAmerica’s goal is to boost voter turnout by helping people vote by mail. In a normal year that might mean striving to drive record turnout. But in the midst of the pandemic, the team is working to ensure that 2020’s presidential election turnout doesn’t slump like it would in a midterm election year.

“It seems at this point that Americans are either going to be unable or unwilling to vote in person in the November election, which could lead to catastrophically low turnout,” Cleaver said in an interview with TechCrunch . “But if we have our way, there will be no perceivable dip in turnout in November.”

While Vote.org is still around, the organization severed ties with Cleaver last summer in a drawn out battle with the group’s board. As Recode reported last month, some key Vote.org partners and donors walked out the door with Cleaver—a major concern for an organization with valuable ties in Silicon Valley and a more dire mission than ever in 2020.

With VoteAmerica, they might be back in the picture. Some of Cleaver’s previous Silicon Valley backers include Y Combinator’s Sam Altman (Cleaver is a YC alum), LinkedIn founder Reid Hoffman and angel investor Ron Conway. In a conversation with TechCrunch, Cleaver noted that at least Conway is back on board, pitching in with the $5 million in initial funding—a mix of grants and early contributions—to get the fledgling organization off the ground.

“We have the expertise, the team, the experience, and the plan,” Cleaver wrote in a Facebook post last month, adding that a “generous donor” had already stepped up to cover the nascent organization’s payroll costs.

Cleaver describes VoteAmerica as a lean team with deep experience—and one ready to hit the ground running. The project’s new website VoteAmerica.com fittingly displays an election day countdown clock in stark white-on-red lettering to convey the urgency of its task.

In the announcement for the new project, Cleaver said she believes that the 2020 elections “will be the most chaotic in American history”—a prediction that unfortunately is very difficult to argue with.

“Chaos driven by a global pandemic, foreign interference, threats of political violence, a radicalized electorate, a virulent campaign of disinformation, and fragile election administration technology all combine to make voting in person more difficult and less secure than ever before,” Cleaver said.

Because states conduct elections in the United States, her group’s core mission is to shepherd voters through the national patchwork of voting registration systems. On the simple site, visitors can register to vote, check their registration status, find a polling place, request an absentee ballot or sign up to vote-by-mail.

While many states in the U.S. already administer a large chunk of their voting through absentee vote-by-mail, It looks likely that the urgent public health threat posed by the coronavirus will mean that mass public gatherings in crowded polling places remain unwise. In light of that threat, states are looking to dramatically scale up those systems now to get them ready in time for November.

For VoteAmerica, navigating the quirks of American election systems can look like lending voters a fax machine.

“You can only sign up [for a mail-in ballot] online in 15 states, which is not actually a significant number, but there’s another 15 more where you can fax in your form, which doesn’t seem relevant because it’s 2020 and who uses a fax machine?”

But using fax APIs, VoteAmerica is building out a system that allows voters to request a vote-by-mail application just by taking a photo of their signature. VoteAmerica’s tool then uses code to put the signature in the right spot on the form and then programmatically faxes it to the relevant local election official.

“This is kind of wonky because we’re using truly antiquated technology to modernize the vote-by-mail process,” Cleaver said. “But if you have a mobile device—and 87% of Americans have a smartphone—we’re building technology that lets you sign up directly from your mobile device without printing and mailing.”

It’s just one way that VoteAmerica plans to employ technology solutions to civic problems—like the outdated government systems that still haunt American life. The solution sounds small, but at scale it can mobilize a huge amount of voters who otherwise could have been tangled up in the bureaucratic process. Naturally, that kind of elegant workaround to inefficient systems attracts interest from the tech community.

“We definitely do get a lot of tech money, and I think it’s because tech people both appreciate and trust using technology to clear antiquated hurdles,” Cleaver said.

“The things that we do, people in Silicon Valley are very receptive to it, whereas people outside the Valley might take a little more time to warm up to it.” More here.