At one point, General Allen was the top commander in Afghanistan until he retired in 2013. Imagine his knowledge and work at the Brookings Institute since his retirement but more consider his influence of the Biden administration for his advocacy of Qatar, the small Middle East country that Obama designated for the embassy location for the Taliban. Has anyone asked General Allen about his collaboration with Biden on the exit of U.S. forces in Afghanistan? Did Allen even show any emotion for those soldiers killed in Kabul as the U.S. bailed out? Crickets….

Oh yeah…President Barack Obama appointed Allen as special presidential envoy for the Global Coalition to Counter ISIL but that did not work out at all until President Trump terminated ISIS. As a sidebar…former CIA chief…John Brennan is an advisor for the Brookings Institute.

If you read on, perhaps this explains it all. 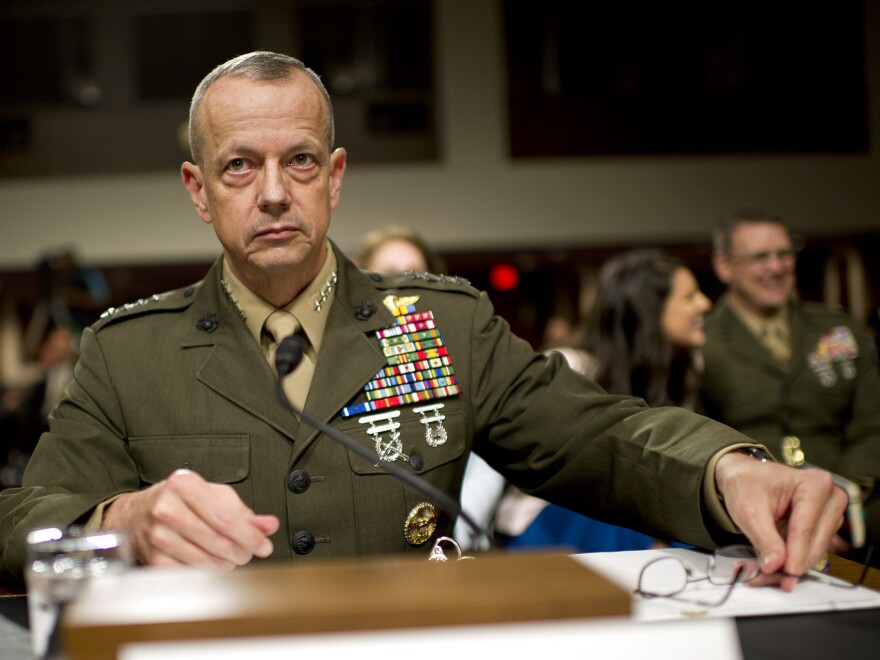 The prestigious Brookings Institution placed its president, retired four-star Marine Gen. John Allen, on administrative leave Wednesday amid a federal investigation into his role in an illegal lobbying campaign on behalf of the wealthy Persian Gulf nation of Qatar.

Brookings’ announcement came a day after The Associated Press reported on new court filings that show the FBI recently seized Allen’s electronic data as part of the probe and detailed his behind-the scenes efforts to help Qatar influence U.S. policy in 2017 when a diplomatic crisis erupted between the gas-rich monarchy and its neighbors. 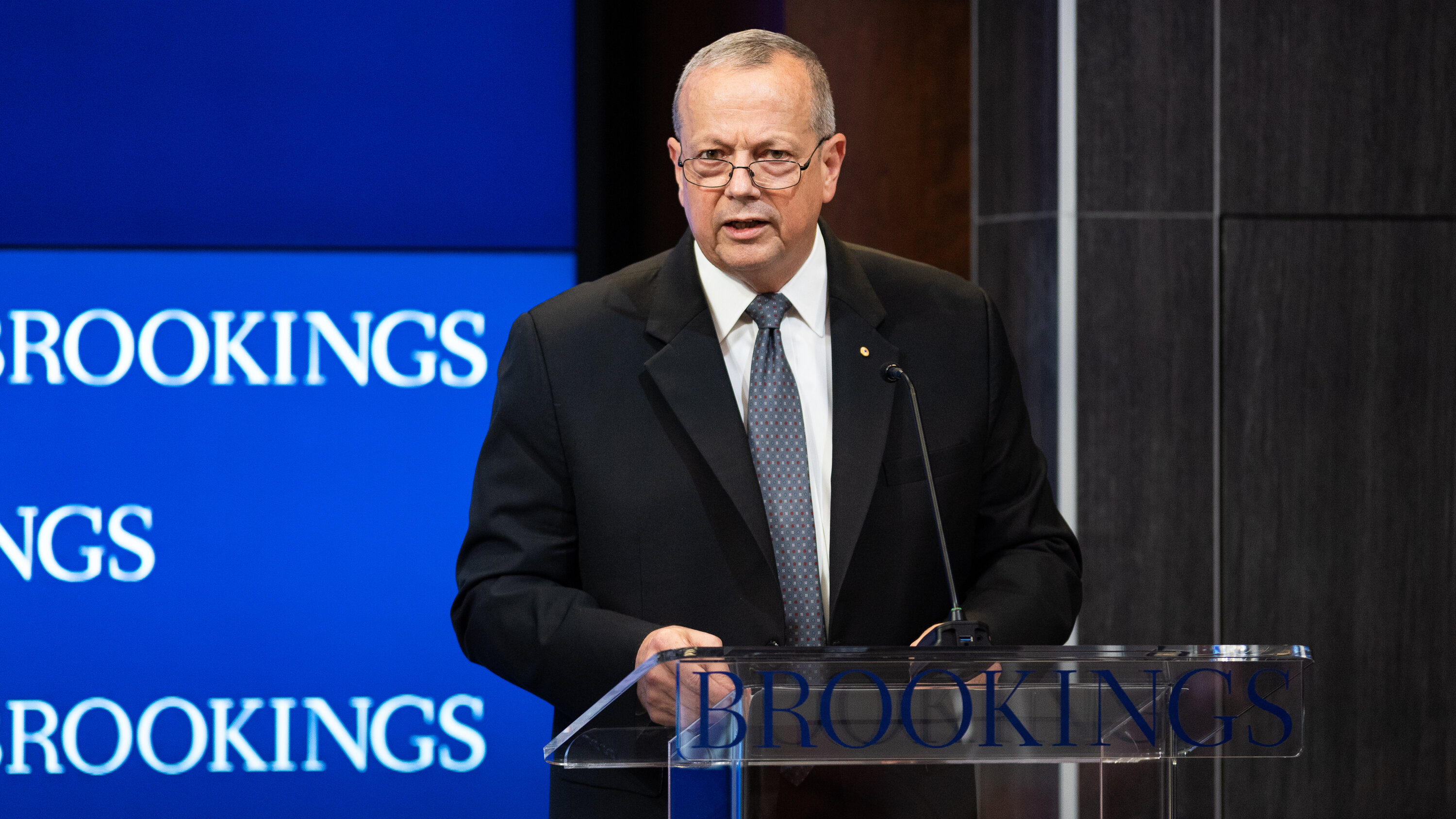 Allen, who led U.S. and NATO forces in Afghanistan before being tapped to lead Brookings in late 2017, has not been charged with any crimes. His spokesman, Beau Phillips, said Wednesday that Allen had done nothing improper or unlawful.

“Through decades of public service in combat and diplomacy, General Allen has earned an unmatched, sterling reputation for honor and integrity,” Phillips said in a statement. “We look forward to correcting the falsehoods about General Allen that have been improperly publicized in this matter.”

Brookings told staffers in an email Wednesday that the institute itself is not under investigation and that the think tank’s executive vice president, Ted Gayer, will serve as acting president.

“We have every confidence in the Brookings team’s ability to remain focused on delivering quality, independence, and impact,” the email said.

Brookings pays Allen more than $1 million a year, according to its most recently available tax records. The email to staff did not say whether Allen would continue to be paid while on leave.

An FBI agent said in an affidavit in support of a search warrant there was “substantial evidence” that Allen had knowingly broken a foreign lobbying law, and had made false statements and withheld “incriminating” documents.

Allen’s behind-the-scenes work involved traveling to Qatar and meeting with the country’s top officials to offer them advice on how to influence U.S. policy, as well as promoting Qatar’s point of view to top White House officials and Congress, according to the FBI affidavit.

The Qatar Embassy did not immediately respond to a request for comment.

Brookings is one of the most influential think thanks in the U.S. and has long had strong ties to Qatar. In 2007, the Qatari Ministry of Foreign Affairs agreed to fund a Brookings-backed offshoot in Qatar called the Brookings Doha Center.

The Qatari government said in a 2012 news release that the center’s role included “reflecting the bright image of Qatar in the international media, especially the American ones,” according to a New York Times report that showed Qatar had given Brookings $14.4 million in donations over a four-year span.

As a nonprofit, Brookings does not have to disclose its donations but it voluntarily discloses some data. Its annual reports show Qatar giving at least $2 million a year from 2016 to 2021. More here from AP