The Department of Homeland Security notices an increase of election-related incidents, but thinks midterm voting will go off relatively unproblematically. Anomali reports a surge in black-market trafficking of voter records. 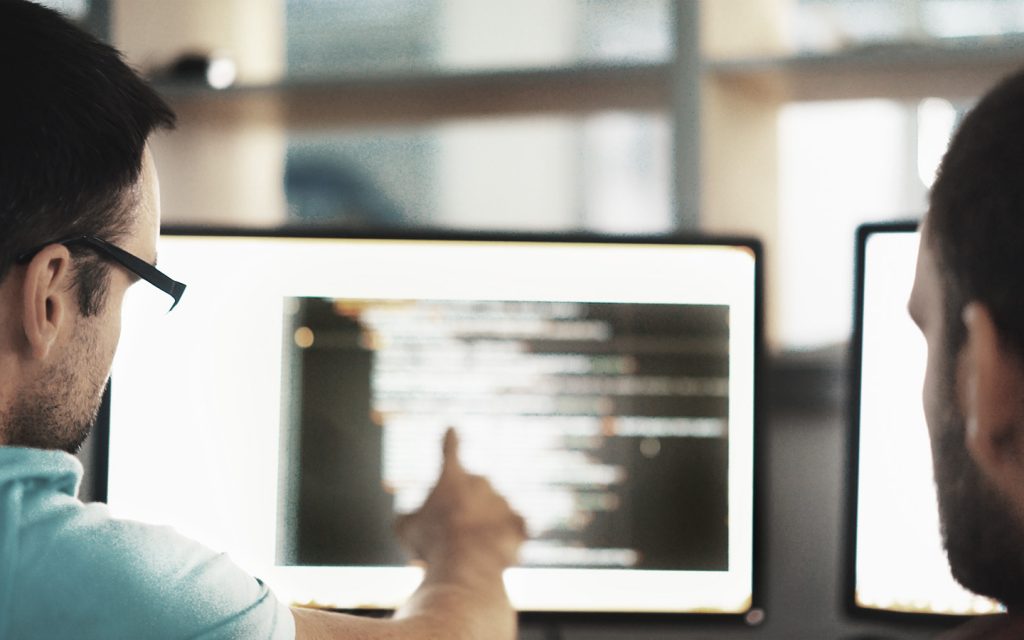 But you wont find out from Facebook if there are any issues….Facebook is going to block all posts regarding voting issues.

What could be the issues?

Anomali Labs researchers in close partnership with Intel 471, a leading cybercrime intelligence provider, have uncovered a widespread unauthorized information disclosure of US voter registration databases. To be clear, this voter information is made generally available to the public for legitimate uses. Anomali and Intel 471 researchers discovered dark web communications offering a large quantity of voter databases for sale. The databases include valuable personally identifiable information and voting history. The disclosure reportedly affects 19 states and includes 23 million records for just three of the 19 states. No record counts were provided for the remaining 16 states, but do include prices for each state. We estimate that the entire contents of the disclosure could exceed 35 million records. Researchers have reviewed a sample of the database records and determined the data to be valid with a high degree of confidence.

Of note, the seller indicates they receive weekly updates of voter registration data across the states and that they receive information via contacts within the state governments. Certain states require the seller to personally travel to locations in-state to receive the updated voter information. This suggests the information disclosure is not necessarily a technical compromise but rather a likely targeted campaign by a threat actor redistributing possibly legitimately obtained voter data for malicious purposes on a cybercrime forum.

To our knowledge, this represents the first reference on the criminal underground of actors selling or distributing lists of 2018 voter registration data, including US voters’ personally identifiable information and voting history. With the November 2018 midterm elections only four weeks away, the availability and currency of the voter records, if combined with other breached data, could be used by malicious actors to disrupt the electoral process or pursue large-scale identity theft. More here.

Meanwhile, over to Facebook…. (who are they to determine what is false? See something, say something and Facebook will punish us all.)

The world’s largest online social network, with 1.5 billion daily users, has stopped short of banning all false or misleading posts, something that Facebook has shied away from as it would likely increase its expenses and leave it open to charges of censorship.

The latest move addresses a sensitive area for the company, which has come under fire for its lax approach to fake news reports and disinformation campaigns, which many believe affected the outcome of the 2016 presidential election, won by Donald Trump.

The ban on false information about voting methods, set to be announced later on Monday, comes six weeks after Senator Ron Wyden asked Chief Operating Officer Sheryl Sandberg how Facebook would counter posts aimed at suppressing votes, such as by telling certain users they could vote by text, a hoax that has been used to reduce turnout in the past.

The information on voting methods becomes one of the few areas in which falsehoods are prohibited on Facebook, a policy enforced by what the company calls “community standards” moderators, although application of its standards has been uneven. It will not stop the vast majority of untruthful posts about candidates or other election issues.

“We don’t believe we should remove things from Facebook that are shared by authentic people if they don’t violate those community standards, even if they are false,” said Tessa Lyons, product manager for Facebook’s News Feed feature that shows users what friends are sharing.

Links to discouraging reports about polling places that may be inflated or misleading will be referred to fact-checkers under the new policy, Facebook said. If then marked as false, the reports will not be removed but will be seen by fewer of the poster’s friends.

Just days before that, Facebook said it uncovered a coordinated political influence campaign to mislead its users and sow dissension among voters, removing 32 pages and accounts from Facebook and Instagram. Members of Congress briefed by Facebook said the methodology suggested Russian involvement.

Trump has disputed claims that Russia has attempted to interfere in U.S. elections. Russian President Vladimir Putin has denied it.

Facebook instituted a global ban on false information about when and where to vote in 2016, but Monday’s move goes further, including posts about exaggerated identification requirements.

The dissemination of hacked emails from Democratic party officials likely played a role in tipping the 2016 presidential election to Trump, and Director of National Intelligence Dan Coats has warned that Russia has recently been attempting to hack and steal information from U.S. candidates and government officials. More here.