Primer:In September of 1963, the King and Queen of Afghanistan visited Washington DC as guests of President Kennedy.

55 years later, this month, the United States and allies have entered the 17th year of military conflict in Afghanistan. The target is the Taliban. Under the Obama regime, several attempts were made to normalize relationship with the Taliban leadership including swapping one treasonous soldier for 5 senior Taliban leaders from Guantanamo. At the same time, the United States coordinated with Qatar to pay for a Taliban consulate operation in Qatar. It remains today.

Under the Trump administration, the same kind of talks are taking place with Zalmay Khalilzad leading the U.S. envoy.

Zalmay Khalilzad, the Afghan-born U.S. adviser and former U.S. ambassador to Afghanistan, briefed Ghani and Abdullah on October 13 about his meetings with senior ministers and top diplomats in four countries as part of a diplomatic mission aimed at bringing the Taliban to the negotiating table.

Since Khalilzad last visited Kabul on October 4, his tour has taken him to Pakistan, the United Arab Emirates, Saudi Arabia, and Qatar.

Mujahid said the Taliban representatives told Khalilzad that the presence of foreign forces in Afghanistan was a “big obstacle” to peace and that both sides “agreed to continue such meetings.”

Another senior Taliban member said the U.S. envoy had asked the Taliban leadership to declare a cease-fire in Afghanistan for six months, in time for the planned October 20 parliamentary elections.

“Both sides discussed prospects for peace and the U.S presence in Afghanistan,” another Taliban official said.

The Taliban in exchange are seeking the release of their fighters from Afghan jails and the removal of foreign troops currently aiding Afghan security forces.

“Neither side agreed to accept the other’s demands immediately, but they agreed to meet again and find a solution to the conflict,” said a Taliban official who asked not to be identified.

A statement about Khalilzad’s diplomatic tour released by the U.S. Embassy in Kabul did not confirm his meeting with the Taliban. More here.

After 17 years, there are still more Taliban fighters? How is that possible?

Let’s go back many years shall we?

BEFORE THE AMERICAN invasion, before the Russian war, and before the Marxist revolution, Afghanistan used to be a pretty nice place.

An astonishing collection of photos from the 1960s was recently featured by the Denver Post. 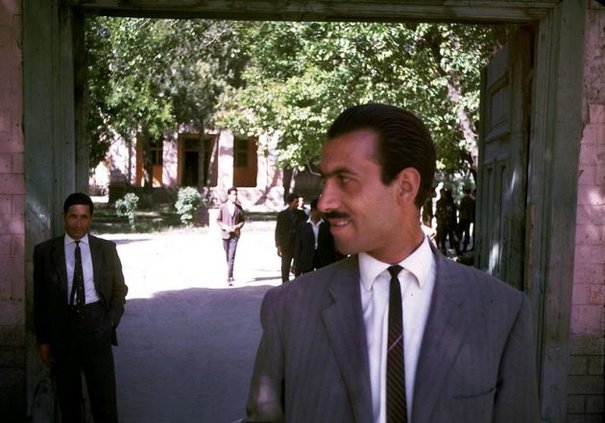 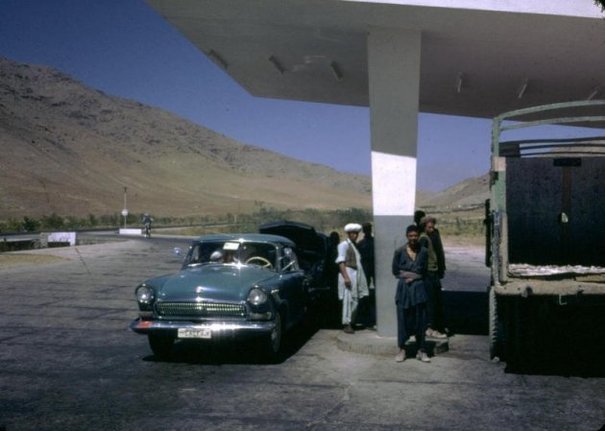 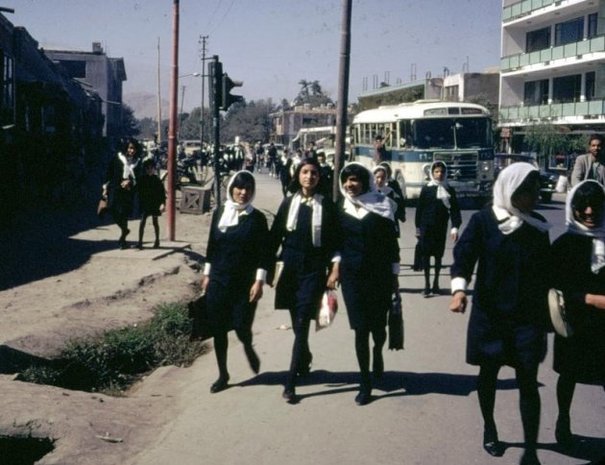 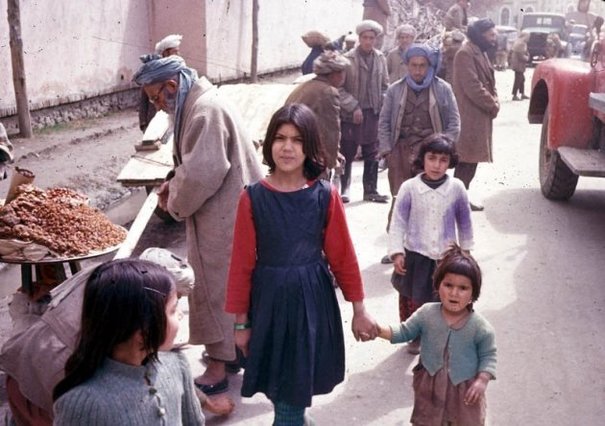 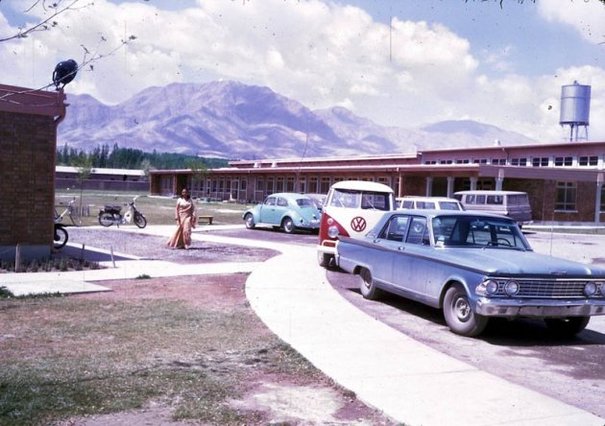 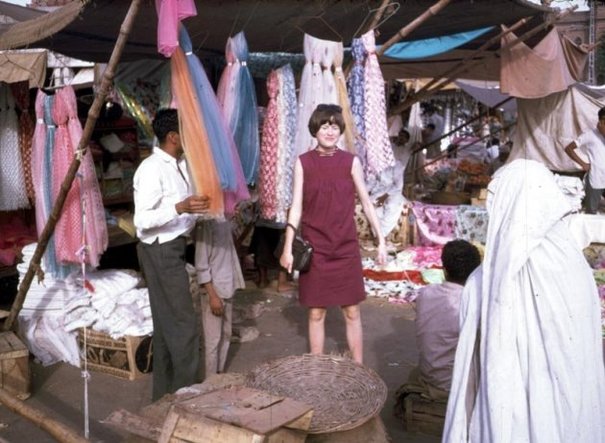