Question is, who is listening? Corporation America, small business, academia, individuals? 5G needs national attention readers, what do you know? Learn it fast, it is here. 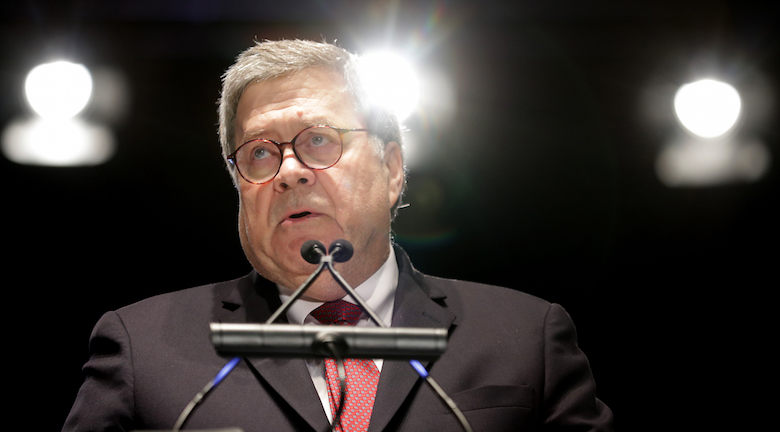 Attorney General Barr recalled, a fellow student once told him Russia wanted to conquer the world and the United States could deal with that. But China, the student said at the time, wanted to own the world and that was a bit more difficult.

“There was a certain truth in that,” Barr told the audience Thursday.

Barr made his remarks at the Center for Strategic and International Studies in Washington, reminding his audience that the Communist Party remains in control of the Chinese economy and is “authoritarian through and through.”“Their goal is the eventual demise of capitalism,” the attorney general said.

The United States has long accused China of intellectual property theft on a grand scale. “It has been estimated that the annual cost to the U.S. economy could be $600 billion,” Barr said.

U.S. officials are also worried that China is threatening to become the dominant world force in the race to transition to 5G.

Aside from serving as the attorney general once before, Barr also spent several years in the telecom industry and used that experience to sound another dire warning.

The attorney general called the impending jump to 5G “a quantum leap” which will have major economic implications. The Chinese telecom giant Huawei “is the leading supplier of 5G on every continent except North America,” Barr said, adding that the U.S. market needed to “pick a horse” to back in the race for domestic 5G influence.

“The Chinese are using every lever of power to expand their 5G market share around the globe,” he said.

U.S. officials say Chinese leaders are working toward being the geopolitical, economic and military world leader by the year 2049, the 100th anniversary of the Peoples Republic of China.

“China wants the fruits of America’s brainpower to harvest the seeds of its planned economic dominance,” said John Demers, the assistant attorney general for the National Security Division. 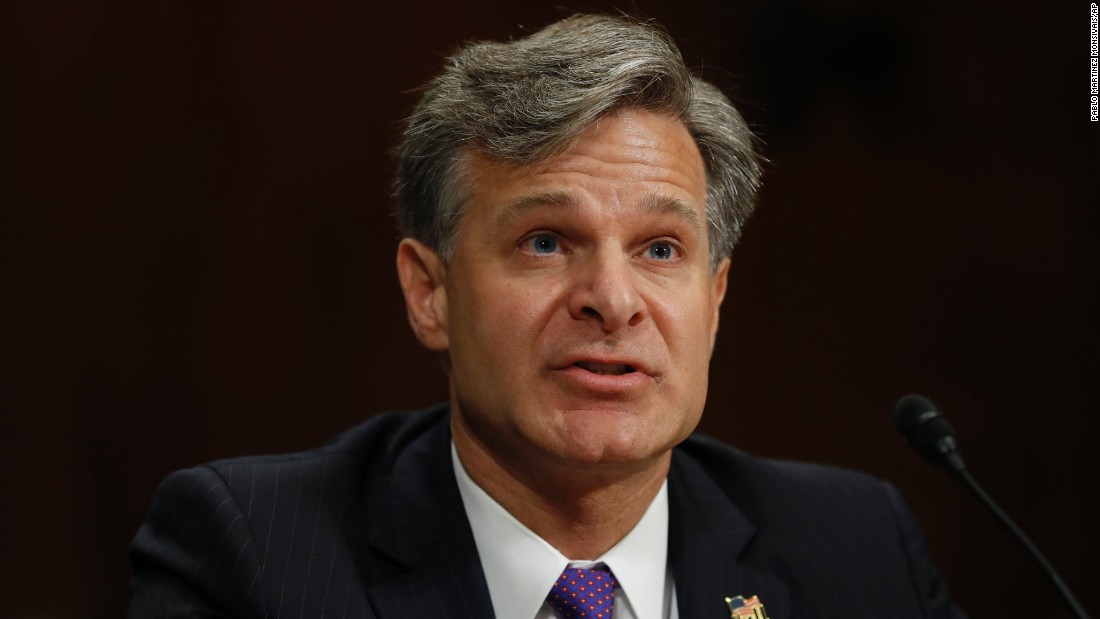 FBI Director Wray described the threat from China as “diverse” and “multi-layered.” He noted that the Chinese government exploits the openness of the American economy and society.

“They’ve pioneered an expansive approach to stealing innovation through a wide range of actors,” Wray said during opening remarks at the half-day Department of Justice China Initiative Conference in Washington, D.C.

Wray told the audience that China is targeting everything from agricultural techniques to medical devices in its efforts to get ahead economically. While this is sometimes done legally, such as through company acquisitions, China often takes illegal approaches, including cyber intrusions and corporate espionage.

“They’ve shown that they’re willing to steal their way up the economic ladder at our expense,” he said.

The FBI is using traditional law enforcement techniques as well as its intelligence capabilities to combat these threats. He said the FBI currently has about 1,000 investigations into Chinese technology theft.

“They’ve shown that they’re willing to steal their way up the economic ladder at our expense.”

Just last month, a Harvard University professor was charged with lying about his contractual arrangement with China.

Wray also called for a whole-of-society response to these threats. He urged U.S. companies to carefully consider their supply lines and whether and how they do business with Chinese companies. While a partnership with a Chinese company may seem profitable today, a U.S. company may find themselves losing their intellectual property in the long run.

Additionally, U.S. universities should work to protect their foreign students from coercion from foreign governments, Wray said. When China violates our criminal laws and well-established international norms, we are not going to tolerate it, much less enable it,” he said. “The Department of Justice and the FBI are going to hold people accountable for that and protect our nation’s innovation and ideas.”