The New York Department of Motor Vehicles has a rather new law called the Green Light Law where illegals can obtain state issued identification licenses and or driver’s licenses. New York is one of 13 states with such a law with slight iteration differences. It is unclear what undocumented applicants must provide to the clerk as evidence and what safeguards are in place to prevent fraud and higher risks to public safety. Law enforcement across the country use DMV databases hundreds of thousands of times a day for normal traffic stops, identification verification, outstanding warrants and in many cases criminal records across state lines.

New York is the top city as a foreign entry point and there are no real stipulations as to entry or exit factors in the law. Further, the State of New York has terminated DMV database access to Customs and Border Patrol. Remember the 9/11 commission put forth countless recommendations that all lawmakers and all state governors signed onto which mandated information sharing. Governor Cuomo appears to forget that. 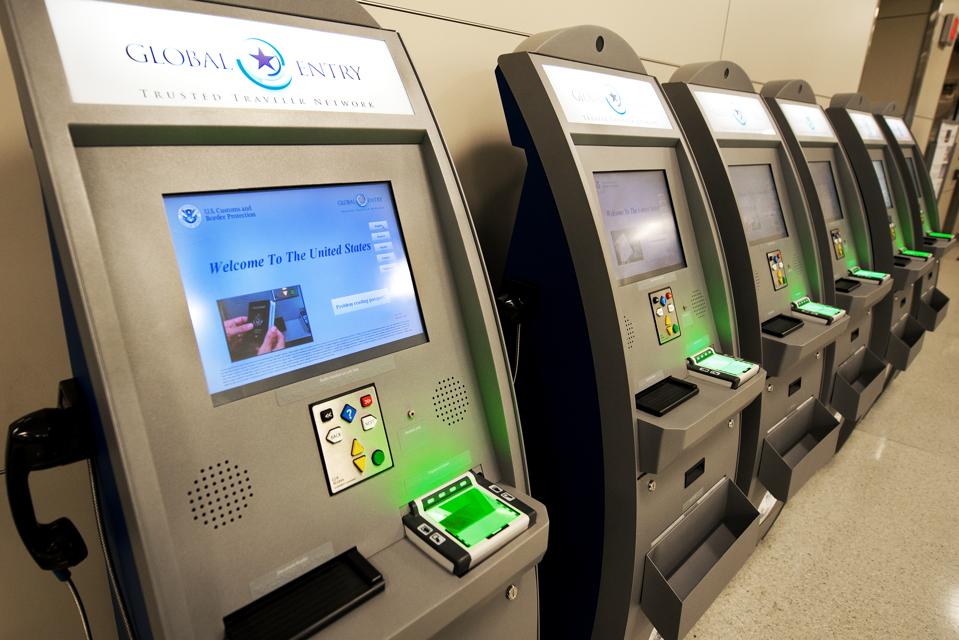 Due to lack of DMV access for all matter regarding travel and public safety, DHS has terminated New York from the ‘Trusted Traveler Program’ and this is yet causing more outrage in the Governor’s office.

“New York’s ‘Green Light Law’ is ill-conceived and the Department is forced to take this action to ensure the integrity of our Trusted Traveler Programs. It’s very clear: this irresponsible action has consequences,” said Acting Secretary Chad Wolf. “An aspect of the law which I’m most concerned about is that it prohibits the DMV from providing ICE and CBP with important data used in law enforcement, trade, travel, and homeland security. ICE uses the information as they investigate and build cases against terrorists, and criminals who commit child sexual exploitation, human trafficking, and financial crimes. Unfortunately, because of this law, they can no longer do that”

Wolf continued: “CBP also uses that data for national security purposes and to ensure safe and lawful trade and travel. Specifically, CBP is able to offer Trusted Traveler Programs like Global Entry because we are able to use DMV data to make an evidence-based assessment that those individuals who seek this benefit are low risk and meet the eligibility requirements. Without the DMV information we aren’t able to make that assessment. DHS notified New York DMV that New York residents can no longer enroll or re-enroll in these trusted traveler programs because we no longer have access to data to ensure that New York Residents meet those programs requirements. We must do our job.”

Customs and Border Protection (CBP) runs Trusted Traveler Programs like Global Entry, FAST, SENTRI and NEXUS which rely on access to DMV data to determine whether the person is who they say they are and if they have a criminal record. When that data is denied, the security is compromised. CBP expects the move to affect up to 150,000-200,000 New York residents who seek to renew membership in a CBP Trusted Traveler Programs this fiscal year. There are almost 30,000 commercial truck drivers enrolled in the FAST program at four New York-Canada ports of entry.

Additionally, because the law hinders DHS from validating documents used to establish vehicle ownership, the exporting of used vehicles titled and registered in New York State will be significantly delayed and could also be costlier.