Soybeans and cars…
China has reached out to the United States to launch an interim trade agreement prior to Phase II beginning February 14.
The virus epidemic in China has taken a substantial toll on the internal economy due to fear. Transportation, vacation travel, corporate production, factory production have take a toll. China is even suggesting the elimination of all tariffs between the two countries.
The economic stability of China is in question and will have affects on bi-lateral trade agreements China has not only with the United States but other nations as well. Since China is a large supporter of North Korea with financial aid, there is some expectation that North Korea could see larger in-country humanitarian spirals downward.

The United States has offered several lanes of assistance to China where most appear to be rejected. As a consequence, our own domestic farmers may be forced to be more patient exporting goods such as pork, cotton, wheat and soybeans due to the fact that Chinese consumption has fallen substantially in recent weeks due to the coronavirus.

It is impossible to determine the actual numbers of deaths due to the virus or those infected and being treated. China is a communist country holding full control of all media placing censorship on stories being published or communications from the mainland to other parts of the world.

So far, there are no indications that the virus is under control or is being managed in such a manner that fears of infection and spread of the illness would ease. 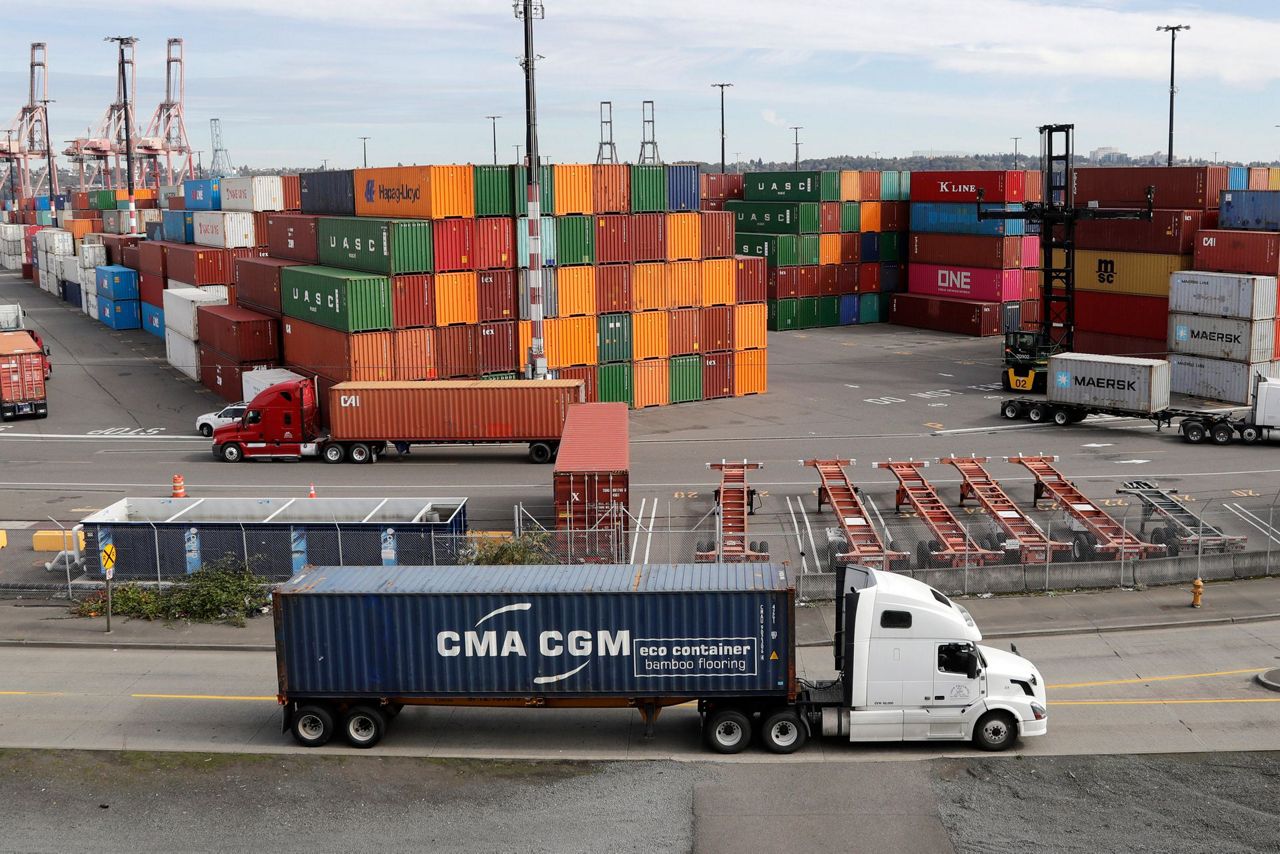 The two discussed “efforts to combat and control the novel coronavirus epidemic”, the report said.

China has declared a “people’s war” on the virus and the whole nation is working as one to combat it, Xi said.

“China has a strong mobilisation capacity, rich experience in responding to public health incidents and is confident and capable of winning the battle for epidemic prevention and control,” the report paraphrased him as saying.

WHO chief Tedros Adhanom Ghebreyesus said on Monday there was no need for measures that “unnecessarily interfere with international travel and trade” in trying to halt the spread of the coronavirus.

China will continue to take an open and transparent approach towards dealing with the virus, Xi added.