The defendants allegedly laundered some of the bribe money through real estate transactions and other investments in the U.S.

The indictment alleges two PDVSA vendors sent over $27 million in bribe payments to an account in Switzerland.

Some of the money went to another “foreign official” who wasn’t named in the indictment. That’s the basis for the FCPA conspiracy charges against De Leon and Villalobos. 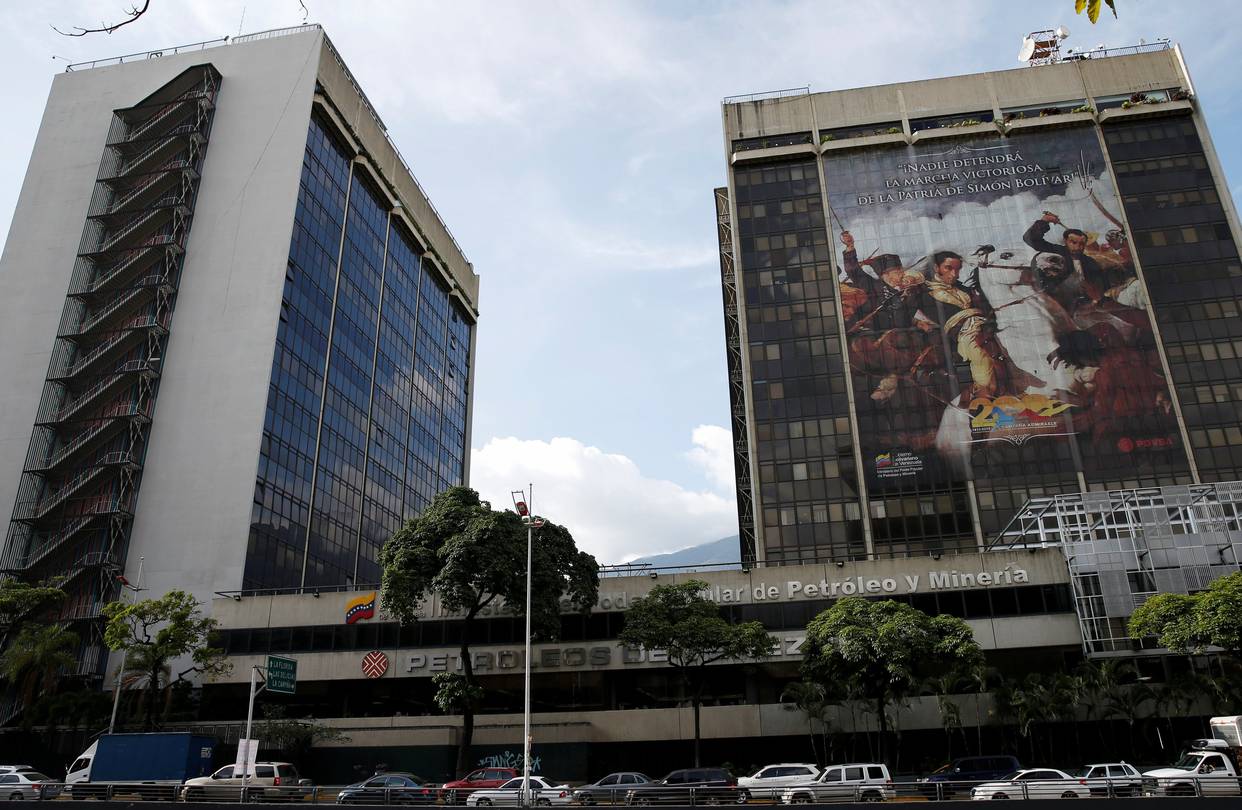 On Feb. 9, Cesar Rincon was extradited from Spain and made his initial appearance Monday in federal court in the Southern District of Texas. De Leon, Villalobos and Reiter remain in Spanish custody pending extradition. A fifth defendant, Alejandro Isturiz Chiesa (Isturiz), 33, remains at large; a warrant remains outstanding for his arrest. All five defendants are citizens of Venezuela. De Leon is also a U.S. citizen.

“This case is an example of what can be accomplished when international law enforcement agencies work together to thwart complex cross-border crimes,” said Mark Dawson, special agent in charge of HSI Houston. “HSI is committed to upholding the rule of law and investigating those that would participate in illegal practices.”

The indictment alleges the five defendants, all of whom were officials of PDVSA and its subsidiaries or former officials of other Venezuelan government agencies or instrumentalities, were known as the “management team” and wielded significant influence within PDVSA.

According to the indictment, the management team conspired with each other and others to solicit several PDVSA vendors, including vendors who were U.S. residents and who owned and controlled businesses incorporated and based in the United States, for bribes and kickbacks in exchange for providing assistance to those vendors in connection with their PDVSA business.

The indictment further alleges the co-conspirators then laundered the proceeds of the bribery scheme through a series of complex international financial transactions including to, from or through U.S. bank accounts. In some instances, they allegedly laundered the bribe proceeds in the form of real estate transactions and other investments in the United States.

The indictment also reads that the following two PDVSA vendors sent more than $27 million in bribe payments to an account in Switzerland for which De Leon was a beneficial owner, and De Leon and Villalobos were authorized signers:  Roberto Enrique Rincon Fernandez (Roberto Rincon), 57, of The Woodlands, Texas, and Abraham Jose Shiera Bastidas (Shiera), 54, of Coral Gables, Florida. The indictment alleges those funds were later transferred to other accounts in Switzerland. Both Roberto Rincon and Shiera previously pleaded guilty to FCPA charges in connection with a scheme to bribe PDVSA officials. According to admissions made in connection with their pleas, Roberto Rincon and Shiera paid bribes and provided other things of value to PDVSA officials to ensure that their companies were placed on PDVSA bidding panels and ensure that they were given payment priority so that they would get paid ahead of other PDVSA vendors with outstanding invoices. Roberto Rincon and Shiera are awaiting sentencing.

On Feb. 12, the indictment was unsealed. Fifteen individuals were charged, and 10 have pleaded guilty as part of a larger and ongoing investigation by the U.S. government into bribery at PDVSA.

HSI Houston is conducting the ongoing investigation with assistance from HSI Boston, HSI Madrid and the IRS Criminal Investigation.