This website has published several articles regarding the Chinese propaganda operation in the U.S. public school system and up to and including the university level.

As part of the Chinese mission to steal intellectual property beyond the insertion of censorship, culture and propaganda, China has at least two other successful objectives, the talent plan and the party cells. 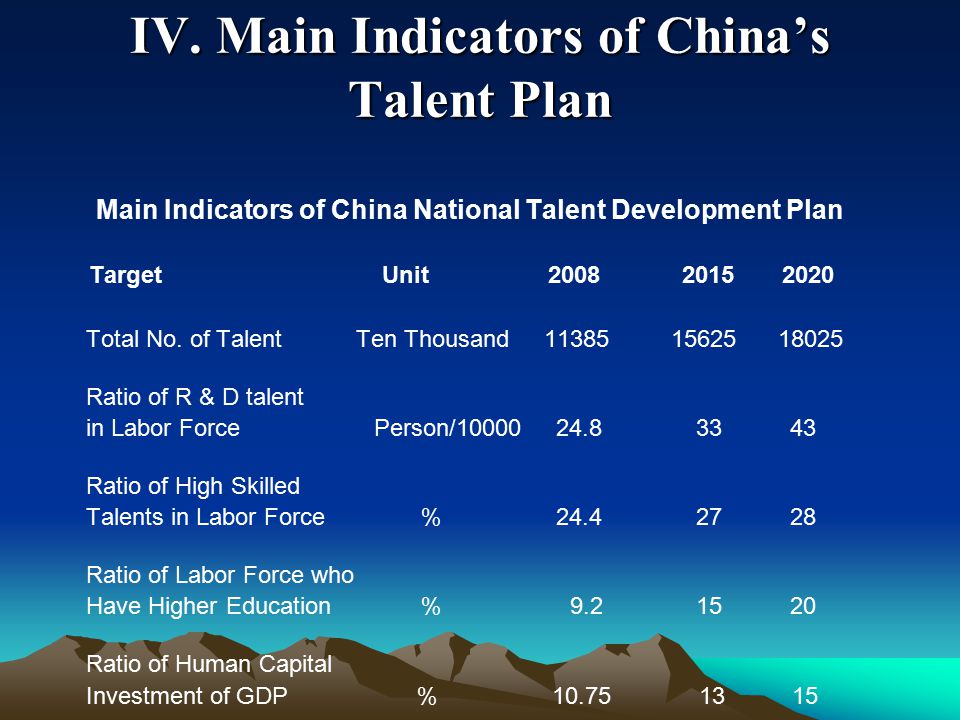 A 5 page summary document on the talent plan is found here.

(U) Chinese Talent Programs are a vital part of Chinese industry. Talent programs recruit experts to fill technical jobs that drive innovation and growth in China’s economy. National, provincial, and municipal talent recruitment programs provide opportunities for experts to work in industry and academic organizations supporting key areas deemed critical to China’s development. The talent programs recruit experts globally from businesses, industry, and universities with multiple incentives to work in China. Associating with these talent programs is legal and breaks no laws; however, individuals who agree to the Chinese terms must understand what is and is not legal under US law when sharing information. A simple download of intellectual property (IP) or proprietary information has the potential to become criminal activity.

(U//FOUO) The large number of foreign students, researchers, scientists, and professionals in the United States, combined with current technological capabilities, allows foreign governments to contact and recruit individuals with the hopes to acquire advanced technology without research costs. While the majority of the population are law abiding individuals, anyone has the capability to acquire information. The theft of information can come from current or former employees, business partners, consultants, contractors, temporary hires, foreign agents, suppliers, or even vendors who have access to proprietary information. Read on here.

China initiated “the Recruitment Program of Global Experts” (known as “the Thousand Talents Plan”) since the end of 2008, under which it would bring in overseas top talents to China over the next five to ten years. Relying upon National Key Innovation Projects, National Key Disciplines and National Key Laboratories, central SOEs and state-owned commercial and financial institutions, and various industrial parks( mainly the high-tech development zones), this plan called for strategic scientists or leading talents who can make breakthroughs in key technologies or can enhance China’s high-tech industries and emerging disciplines.

By the end of May 2014,more than 4180 overseas high-level talents have been introduced in “1000 Talent Plan” by 10 times. When they go (back) to China, they are playing a positive role in the scientific innovation, technological breakthrough, discipline construction, talent training and hi-tech industry development, as an important force in the construction of the innovative country. 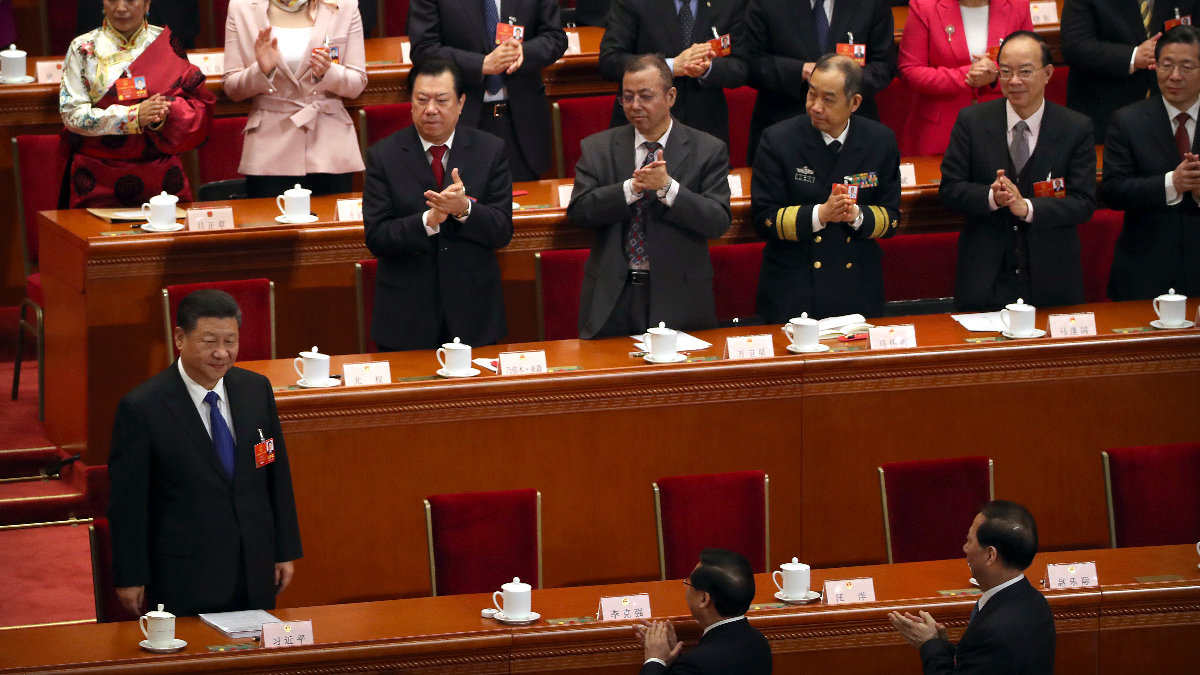 As for the Party cells, China, Inc. meaning all Chinese corporations/businesses are to have a department or cell within the company that is a mobilized team ensuring all business activities and employees adhere to the Communist Party mandates.

In November, at the most important Communist Party meeting, which takes place every five years, Mr. Xi called on officials to strengthen the party in “government, the military, society and schools, north, south, east and west.” The message was quick to reach party members lower down in the ranks.

Soon after Mr. Xi’s speech, party officials in the central province of Hunan issued a notice to members instructing them to write the party into legal documents for private and state-owned companies alike. The document was accidentally made public when a local state-owned newspaper published it, but it was quickly taken down.

In July, executives from more than a dozen top European companies in China met in Beijing to discuss their concerns about the growing role of the party in their local operations, Reuters reported.

One senior executive whose company was represented at the meeting told Reuters some firms were under “political pressure” to revise terms of their joint ventures with state-owned partners to allow the party the final say over business operations and investment decisions.

The business component with the party cells is quite important to consider when there is Chinese investment in the United States. When it comes to foreign applications, the U.S. Treasury may need to alter the approval process for all things China inside the United States given the history of theft. As for schools and business, it may be a consideration for the Chinese government to put up an export bond. Consider this is all going on as China defense industry is now the top arms maker ahead of all Western military contractors and manufacturers.