The Department of Justice is preparing to open a broad probe into whether Amazon, Facebook, and other big tech companies are illegally harming their competitors, the department said in a press release on

The investigation is the latest antitrust probe looking into “Big Tech” and is separate from the potential investigations into Amazon, Apple, Facebook, and Alphabet that are reportedly being brought up against them by the DOJ and FTC.

What are FAANG Stocks?

Facebook (FB), Amazon (AMZN), Apple (AAPL), Netflix (NFLX), and Alphabet (GOOG) are the five technology giants trading publicly in the market. Investors grouped these companies into one acronym to capture the collective impact that these companies have on the markets. 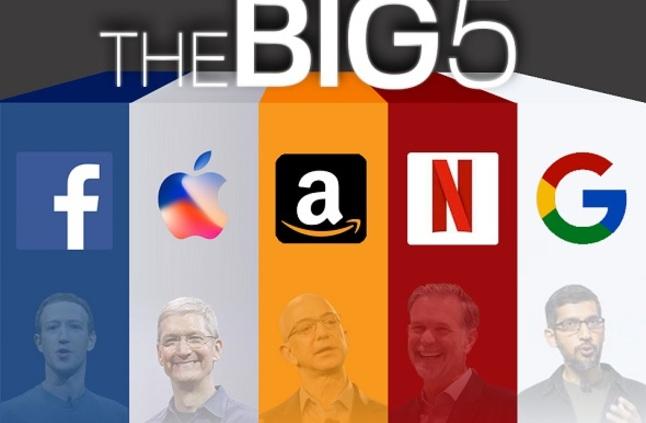 In the case of Big Tech and Anti-Trust, the issue is to protect competition and ensure benefits to the consumer. There are at least 3 Anti-Trust laws under consideration for the Department of Justice to pursue a case or cases against big tech.

The Sherman Antitrust Act since 1890 stands to protect a free market economy and outlaws contracts, combinations or price fixing. In short, it is a crime to monopolize.

The Clayton Act is a civil statue that prohibits mergers or acquisition that harm competition.

The Federal Trade Commission Act prohibits unfair interstate methods of commerce that include false testimony to Federal agencies, mail or wire fraud and obstruction of justice.

The DoJ has been reviewing all things big tech for a while so just a simple review has already happened. Digital platforms are not responsive to consumer demands when it comes to privacy, access to small business and entrepreneurs and retail operations.

Congress has proposed regulation and even Facebook’s Mark Zuckerberg admitted he was open to oversight or regulation in congressional testimony. So far, big tech has not addressed the concerns of users including possible corruption, censor algorithms or slanted search results.

Users have lost trust but have little choices for other platforms that offer better free enterprise usage. Is this now a discussion and investigation on consumer welfare and protection? Yes. This comes down to an congested intersection of corporations, terms of use, subjective results, narrow competition ranges and innovation all under the guise of power and money.

There is market domination and the little guy is sideline or bought out causing harm to innovation and user expectations.