How would Nellie Ohr be able to connect with Yulia Tymoshenko, the former Ukrainian Prime Minister that was in prison? This was a woman that had one charge of many that she ordered the contact killing of a parliamentary deputy and businessman in 1996. During the time that Hillary Clinton was Secretary of State, 2013, she was in support of Tymonshenko and working to get her released from prison.Maybe those missing emails have some clues…gotta wonder. 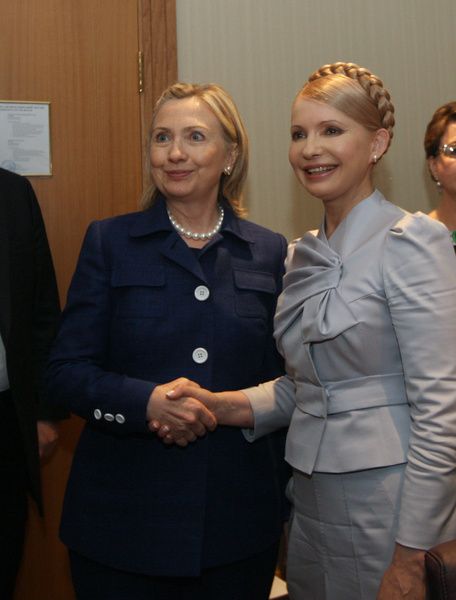 Tymoshenko, the heroine of street protests in 2004 called the “Orange Revolution” which overturned the old post-Soviet order, is serving a jail sentence for abuse of office as prime minister.

That charge relates to a 2009 deal with Russia which the present government says saddled the Ukrainian economy with an exorbitant price for imports of Russian gas. She has denied any wrongdoing and says she is the victim of a political vendetta. More here from the Huffington Post.

Perhaps releasing communications between VP Biden and Ukraine are in order as well. 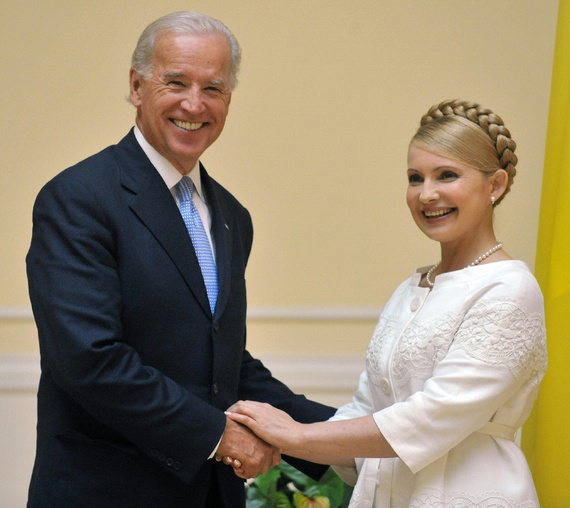 During her testimony, Nellie Ohr while working for Fusion GPS on two research project said she got most of her information from open sources. Could it be that since Fusion GPS was hired by Hillary that Hillary was calling in a favor and helped Nellie connect with Yulia? Or did the connection betwee Nellie Ohr and Yulia Tymoshenko have coordination at the hands of Bruce Ohr her husband and other operatives at the time at the Department of Justice?

Yulia was released from prison and then filed a lawsuit against Paul Manafort.

A collection of open source information all compiled and with strategic intelligence and thinking can make and often does for a classifed report. So, if you so inclined, much can be gained from the Bruce Ohr 302’s found here.

The House also hosted Nellie Ohr for testimony and at the time, little was either known or ask of her about Ukraine. Towards the end of the interview, Nellie was asked about whether she was asked by Fusion GPS to research all things Paul Manafort. She responded with yes stipulating emphasis regarding Manafort and Russia/Ukraine. Fusion GPS suggested Nellie Ohr research Serhiy Leshenko, a Ukrainian. Knowing where the impeachment inquiry has centered the Trump phone call scandal with the Ukrainian President Zalensky, perhaps it would be good for the Republicans to request witness testimony from Bruce Ohr and his wife Nellie, since Nellie’s testimony did not zero in on Ukraine at the time. You can be assured the questions of both of the Ohr’s would be very different with all that has since transpired but….Chairman Schiff would turn down that request for sure wanting to protect the other Ukraine channel that would snare Hillary Clinton.

Additionally, the Republicans should also request other Obama State Department holdovers that include: Alec Ross, Victoria Nuland. Jonathan Winer, Steven Schrage, Susan Rice, Abigail Grace and Sean Misko. The last two, Grace and Misko were previously assigned to the White House National Security Council team and have been hired by Adam Schiff to work alongside the whistle-blower.