In February of 2015, yup the Obama administration instructed the intelligence community to remove Iran and it’s proxies such as Hezbollah from the terror list mostly due to the Iran nuclear deal and the assistance Iran was providing the Baghdad government in fighting Islamic State…..ahem….sure thing.

“Islamic Revolutionary Guard Corps-Qods Force (IRGC-QF) and Lebanese Hezbollah are instruments of Iran’s foreign policy and its ability to project power in Iraq, Syria, and beyond,” that assessment, also submitted to the Senate of February 26, said in its section on terrorism. “Hezbollah continues to support the Syrian regime, pro-regime militants and Iraqi Shia militants in Syria. Hezbollah trainers and advisors in Iraq assist Iranian and Iraqi Shia militias fighting Sunni extremists there. Select Iraqi Shia militant groups also warned of their willingness to fight US forces returning to Iraq.” More here.

But Hezbollah’s more recent moves in Latin America are very much a matter of interest for investigators, too. In October, a joint FBI-NYPD investigation led to the arrest of two individuals who were allegedly acting on behalf of Hezbollah’s terrorist wing, the Islamic Jihad Organization (IJO). At the direction of their Hezbollah handlers, one person allegedly “conducted missions in Panama to locate the U.S. and Israeli Embassies and to assess the vulnerabilities of the Panama Canal and ships in the Canal,” according to a Justice Department press release. The other allegedly “conducted surveillance of potential targets in America, including military and law enforcement facilities in New York City.” In the wake of these arrests, the director of the National Counterterrorism Center warned: “It’s our assessment that Hezbollah is determined to give itself a potential homeland option as a critical component of its terrorism playbook, and that is something that those of us in the counterterrorism community take very, very seriously.” These cases, one official added, are “likely the tip of the iceberg.”

The administration’s counter-Hezbollah campaign is an interagency effort that includes leveraging diplomatic, intelligence, financial and law enforcement tools to expose and disrupt the logistics, fundraising and operational activities of Iran, the Qods Force and the long list of Iranian proxies from Lebanese Hezbollah to other Shia militias in Iraq and elsewhere. But in the words of Ambassador Nathan Sale, the State Department coordinator for counterterrorism, “Countering Hezbollah is a top priority for the Trump administration.” Since it took office, the Trump administration has taken a series of actions against Hezbollah in particular — including indictments, extraditions, public statements and rewards for information on wanted Hezbollah terrorist leaders — and officials are signaling that more actions are expected, especially in Latin America. Congress has passed a series of bills aimed at Hezbollah as well. The goal, according to an administration official quoted by Politico, is to “expose them for their behavior.” The thinking goes: Hezbollah cannot claim to be a legitimate actor even as it engages in a laundry list of illicit activities that undermine stability at home in Lebanon, across the Middle East region and around the world.

To support this policy, the administration has issued a broad RFI — a request for information — requiring departments and agencies to scour their files and collect new information that could be used to identify targets and help direct and inform the implementation of forthcoming actions. Though it is unclear if it is a result of that RFI, it appears new information is coming in, as evidenced most recently by a little-noticed FBI “Seeking Information” bulletin issued by the Bureau’s Miami Field Office. More here. 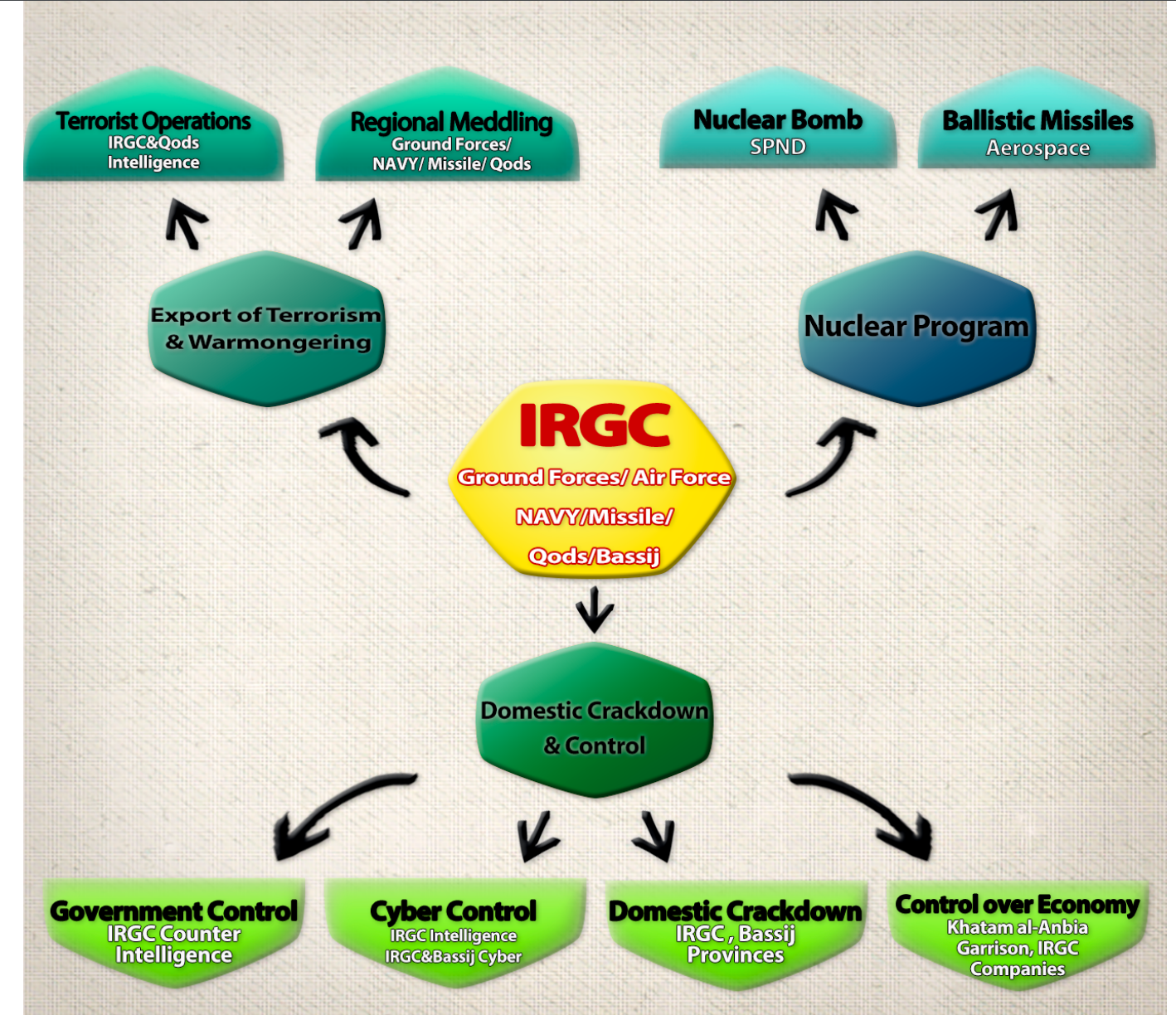 All of this has turned quite political on The Hill due in part to recent investigative report published by Politico on how Obama gave Iran, a state sponsor of terror networks worldwide a major pass. In part from Congressional testimony in June of 2017:

Hezbollah has experienced a series of financial setbacks, leading U.S.
officials to describe the group being in the “worst financial shape in decades.”
Indeed, Hezbollah has in recent months resorted to launching an online fundraising crowdsourcing campaign entitled “Equip a Mujahid Campaign” which calls for donations, large or small, payable all at once or in installments, to equip Hezbollah fighters.
Hezbollah has also promoted a fundraising campaign on billboards and posters promoting a program through which supporters whereby supporters can avoid recruitment into Hezbollah’s militia forces for a payment of about $1,000.
These are desperate measures for a group suffering tough financial times.
And yet, Hezbollah continues to collect sufficient funds to deploy a significant militia
at home and next door in Syria, to send smaller groups of operatives to Iraq and Yemen,
and to operate an international terrorist network with deadly effect.
To effectively counter Hezbollah’s financing, the U.S. must lead an international effort to target the group’s illicit financial conduct both at home in Lebanon and around the world. More here.

***
Meanwhile to fully comprehend the full construction of Iranian terror networks globally and the historical facts, go here.
In day 5 of the Iranian people protesting the Iran government, at least a dozen have been killed.

Initially, state TV said that 10 people had been killed overnight, but that figure was later raised to 13 by a regional governor:

This has the makings of the conflict seen in Syria as the genesis is the same. Where will this put militant Islamist groups in the mix is an open question. Islamic State did launch a terror attack in June of 2017.

There are other moving parts to the building civil conflicts in Iran and they include Israel, Saudi Arabia, North Korea, Syria, Lebanon, Iraq and the United States.

In part from Reuters: Hundreds have been arrested, according to officials and social media. Online video showed police in the capital Tehran firing water cannon to disperse demonstrators, in footage said to have been filmed on Sunday.

Protests against economic hardships and alleged corruption erupted in Iran’s second city of Mashhad on Thursday and escalated across the country into calls for the religious establishment to step down.

Some of the anger was directed at Ayatollah Ali Khamenei, breaking a taboo surrounding the man who has been supreme leader of Iran since 1989.

Video posted on social media showed crowds of people walking through the streets, some chanting “Death to the dictator!” Reuters was not immediately able to verify the footage. The Fars news agency reported “scattered groups” of protesters in Tehran on Monday and said a ringleader had been arrested.

“The government will show no tolerance for those who damage public property, violate public order and create unrest in society,” Rouhani said in his address on Sunday.

Unsigned statements on social media urged Iranians to continue to demonstrate in 50 towns and cities.

The government said it was temporarily restricting access to the Telegram messaging app and Instagram. There were reports that internet mobile access was blocked in some areas.