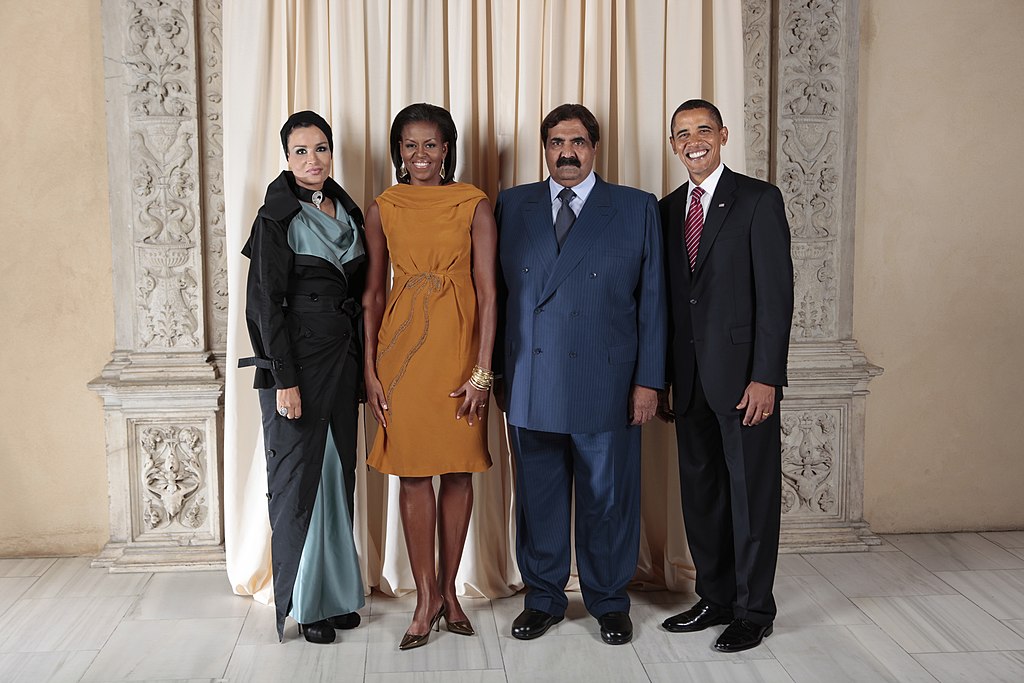 Back in 2014, I wrote about Qatar, sounding the alarm due to the very close relationship between Hamad bin Thamer al Thani and Barack Obama. In fact when Obama showed up to West Point for a speech and graduation, the son of al Thani was in that graduating class. Wut you say? 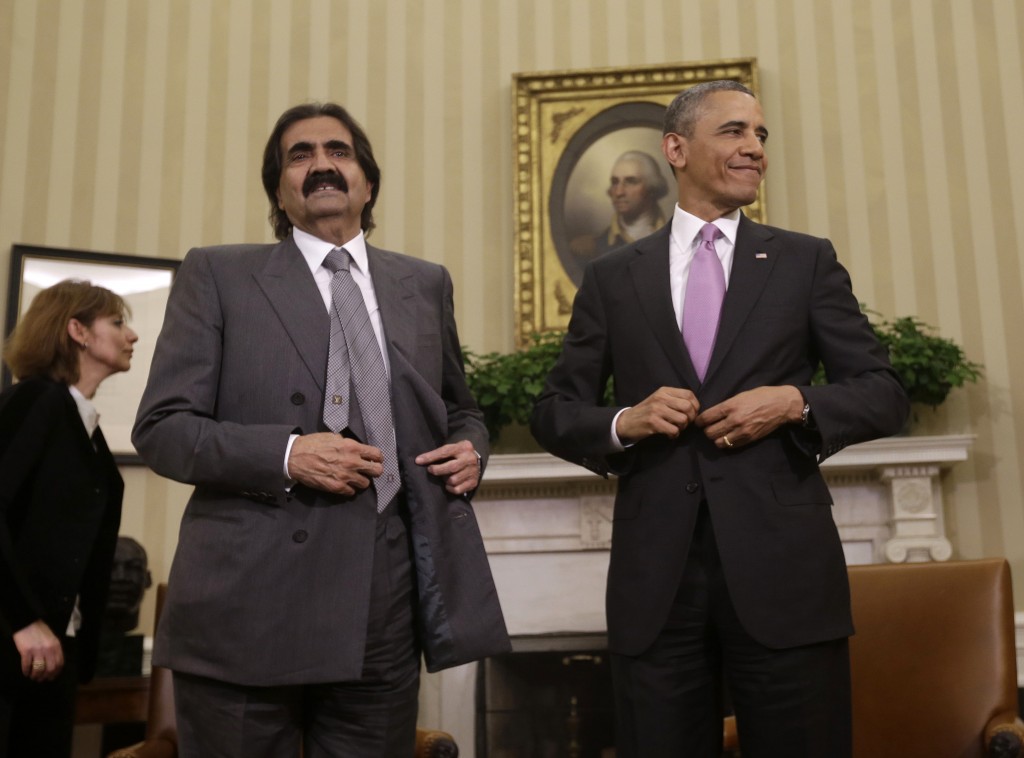 I wrote again about Qatar in 2017  funding Hamas in Gaza. A few months later, I published an item about Qatar hiring lobbying organizations in DC, that other part of the swamp. Then there was the piece about Qatar buying off teachers and American education.

It continues as Qatar has an investment fund worth an estimated $260 billion. The forecast is to spend $35 billion in the United States and they are well underway.

Since, 2015, Qatar spent $8 billion in a Manhattan West real estate project that is mixed use located very near Penn Station. While Qatar is buying off lawyers and lobbyists in DC, even the very buildings are part of the Qatari real estate portfolio including the CityCenterDC. Oh yeah, remember former AG Eric Holder? Well he is of the law firm Covington & Burling. The law firm has a lucrative consulting contract with Qatar. In fact, Covington & Burling has an office in Doha. Perhaps because Qatar owns CityCenter in DC, they needed a tenant, they got one…Covington & Burling.

The spending continues. The Qatar Investment Authority has committed another $45 billion to be spent in Europe and the United States. The operations in the United States include more real estate, technology and U.S. exchanges. They already completed a deal buying Gigamon, Inc., which is a networking software company. That deal was worth a mere $1.6 billion.

Qatar has been funding terrorism for decades hence the reason several countries have terminated relationships with Qatar including Egypt, Saudi Arabia and even the Maldives. But have they really cut ties? No. Is Qatar still funding terrorism? Yes. Hamas enjoys Qatari money as Hamas is currently lobbying rockets into Israel. Oh yeah, remember Jamal Khashoggi? As he was on the payroll of the Washington Post, which was just a cover, Khashoggi was a long-term member of the Muslim Brotherhood which has a headquarters facility in Qatar. If anyone paid attention, the Washington Post admitted the Qatari Foundation shaped news stories the paper published, directed by Khashoggi. Simply put, Qatar enjoys a great reach into U.S. media as Khashoggi was a Qatari intelligence asset.

Khashoggi was handled on behalf of the Qataris by former U.S. foreign service officer Maggie Mitchell Salem, an executive at the Qatar Foundation International. In WhatsApp messages that, as Salem explained in a tweet, she shared with the Post, she urged him “to take a harder line against the Saudi government.” In brief, she used Khashoggi’s byline to run an anti-Saudi campaign through the Washington Post. The Qatar Foundation International did not respond by press time to an email asking whether Qatari officials directed Salem to assist Khashoggi or if any were aware she was assisting him.

Why was the murder of Khashoggi such a big deal in reality? Because of the robust connective tissue in Washington DC of Saudi Arabia and Qatar, competing money and objectives, meaning lobbying. Remember too that Khashoggi was NOT a U.S. citizen or a green cardholder. He was in our country under an 0-1 visa, granted to people with ‘extraordinary ability’ and owned an apartment in Virginia.

Living outside of DC, we dont see how that hidden international machines work in DC….above describes much of it. In case you need more, enjoy this video.

BLOOD MONEY: How Qatar Bought Off the Entire DC Establishment