Based on how al Qaeda operated and then how Islamic State operated, it appears the winning the hearts of minds of the locals essentially through humanitarian extortion was originally created by Iran.

For at least 3-4 years, Iran has been buying up land in worn torn areas of Syria and real bargain prices. Iran is transferring construction workers into Syria to rebuild designated areas. At a minimum, 5 million homes in Syria have been destroyed due to the civil war. While Iranians are struggling to make a living in their home country, they have at least a chance of working for an income in and around Damascus. Not to be left out, Afghan nationals are also traveling to Syria to take up construction jobs. Most of the community rebuilds, media and businesses are being watched and managed by the Iranian Revolutionary Guard Corps, a known terror group that the United States is still considering listing as such formally. By the way, it was the IRGC that kidnapped our sailors and held them hostage during the Obama regime.

Meanwhile, as we have known, Bashir al Assad has been a puppet of Tehran. Assad himself is part of the Alawite Sect, which is part of Shia Islam. Iran is moving relentlessly to install hegemony of the Shiite sect in Syria expanding their territory by using the land bridge from Iran to Iraq to Syria and Lebanon.

By using humanitarian bait, military tactics and economic tools, Syrians are being forced to move from being Sunni to Shiite just to live and survive. This is all under the guise of goodwill….yeah sure. So, police stations scattered across the Deir Ezzour province are staffed by the Iranian Revolutionary Guard Corps. It is at these locations that food, medicine , education and basic life necessities are distributed but not before the conversion takes place from Sunni to Shiite and then people receive a ID card and stipend of $200 per month. This is essentially forcing Syrians to work for Iran. 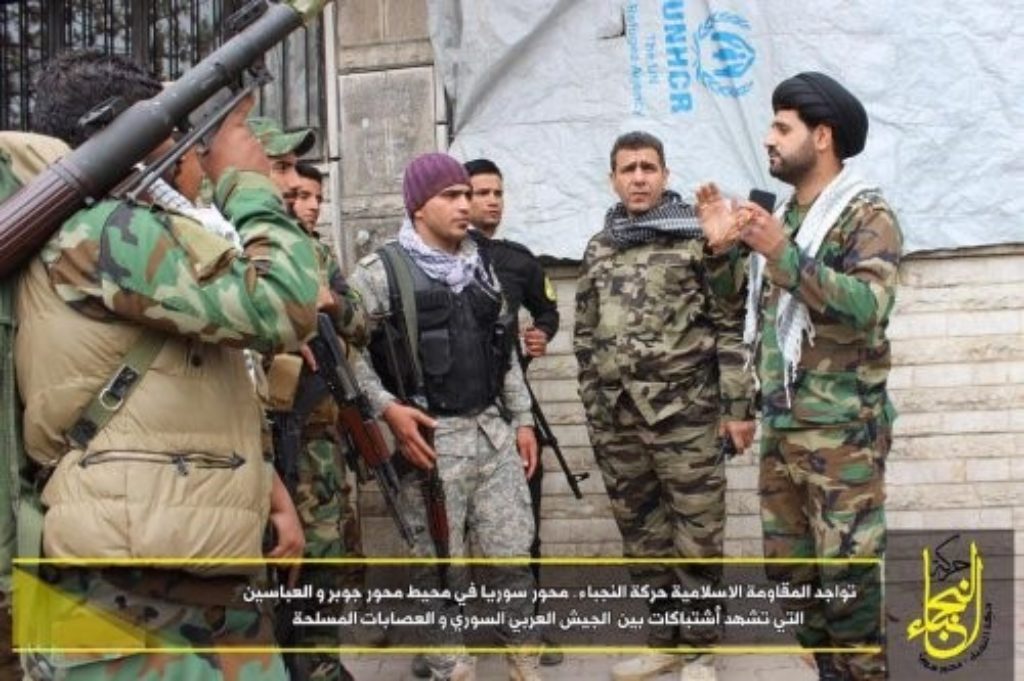 Iran is taking full control of key mosques and what is taught in schools is designed and implemented by the Iranian regime. Bashir al Assad appears to be an advocate of this hearts and minds operation as he owes Tehran for his own survival of power.

There is some resistance from the local Syrians, yet if this continues, the civil war will continue.

Enter the Hussein Organization, an alleged charity that provides water and pockets of electricity. Key areas where all this is occurring in regions along that pesky land bridge where military supply lines continue to flow.

As Turkey, Lebanon, Jordan have hundreds of refugee camps for displaced Syrians, it appears there is no hope or will to return home for them under the growing threat of Iran formally taking power in pockets of Syria.

Late last year, Iran signed a deal to build a major power plant in Latakia. Latakia is a port city that is home to the largest Russian foreign eavesdropping facility. There is also a large airbase in Latakia that is operated by Russia known as the Khmeimim Air Base. Reconnaissance flights take place on a frequent basis under a Russian-Syria treaty. 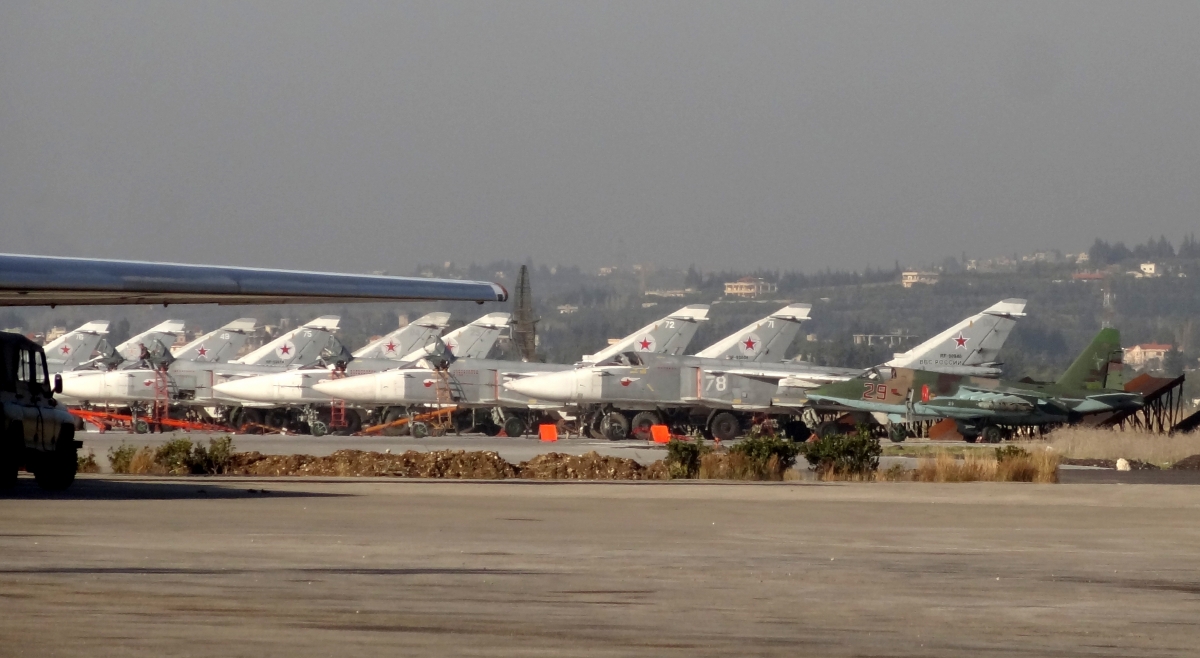 This airbase was built in 2015 and is adjacent to the Bassel al Assad International Airport while Russia maintains a permanent navy base not far away in Tartus.

President Trump has a mission to remove all U.S. forces from Syria, however that has been somewhat altered in recent months where an estimate 1000 U.S. forces will remain for a term. Complicating matters in recent days is the Golan Heights.

Syria is demanding a UN Security Council meeting regarding the full declaration of Israeli sovereignty over the Golan Heights region. This region has been under Israeli control going back to 1967 in what was known then as the 6-day war. An armistice line was created and a few times since, Syria has attempted to retake the Golan Heights. Another armistice was signed in 1974 and since that time, the UN has only an observer force as Golan was formally annexed by Israel.

Currently, there are thousands of Jews living in the Golan along with Syrians of the Druze sect. The Golan is a mountainous region that provides the Israeli military and intelligence a good view and buffer of militant activities in Syria.