San Francisco has undertaken a major effort to house people experiencing homelessness amid the coronavirus pandemic and has established a number of alternative housing options, including private hotels, congregate sites, trailers and recreational vehicles. As of Thursday, the city has placed more than 700 people living on the streets in housing, and more rooms are being prepared, according to the city’s data tracker. Individuals over age 60 and with underlying health conditions are receiving priority for housing.

Project Roomkey, a program in which the Federal Emergency Management Agency will pay 75% of costs associated with housing some homeless, including people who test positive or may have been exposed to the virus, and older homeless people and those with underlying health conditions. 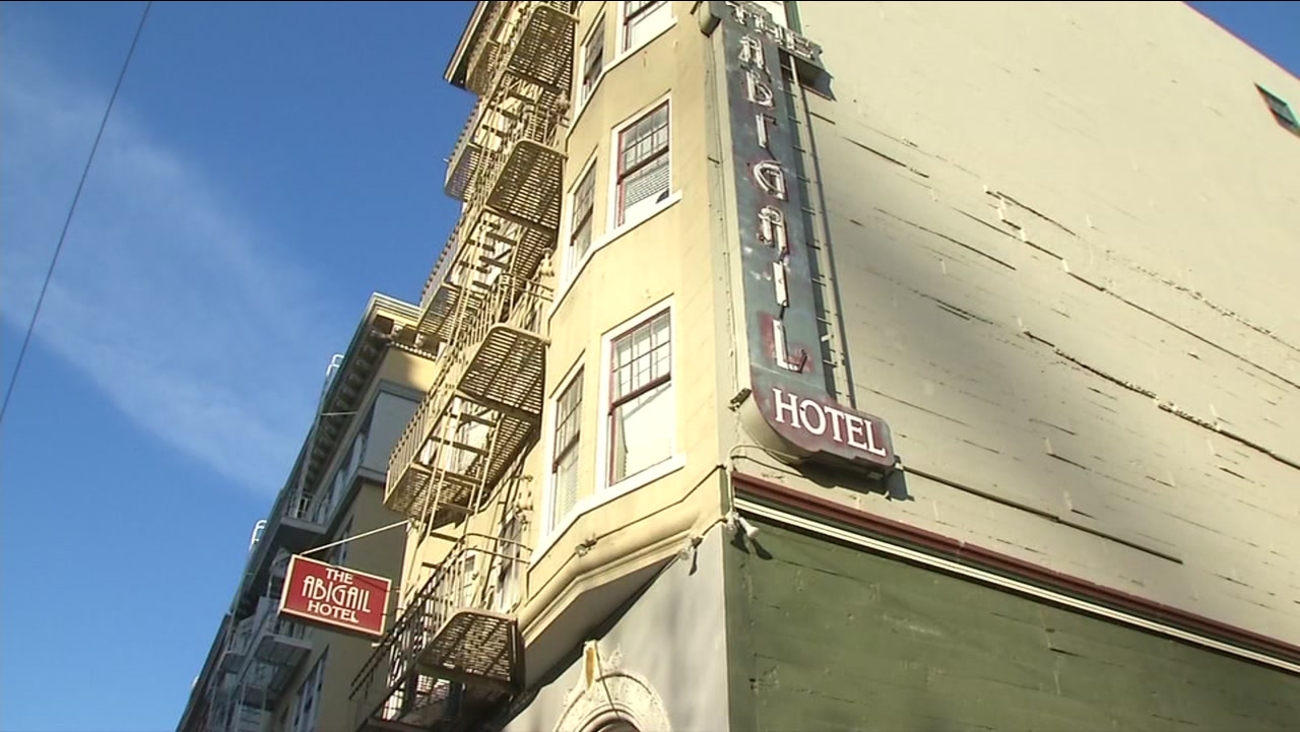 FNC: Thousands of homeless people have been housed in several of San Francisco’s empty hotels in an effort to slow the spread of coronavirus.

“It’s solving exactly nothing and as a matter of fact, it’s making all the problems worse,” said Sandberg, who described the scene inside the hotels as “about as bad as you can imagine, only exponentially worse.”

“You are talking drug-fueled parties, overdoses, deaths, people are being assaulted. You have sexual assaults going on, it is pandemonium,” she said. “It is extremely bad and it needs to stop.”

City officials reportedly secured close to 5,000 rooms at several city hotels that signed up to house homeless and other members of at-risk populations who need to quarantine or socially distance themselves. 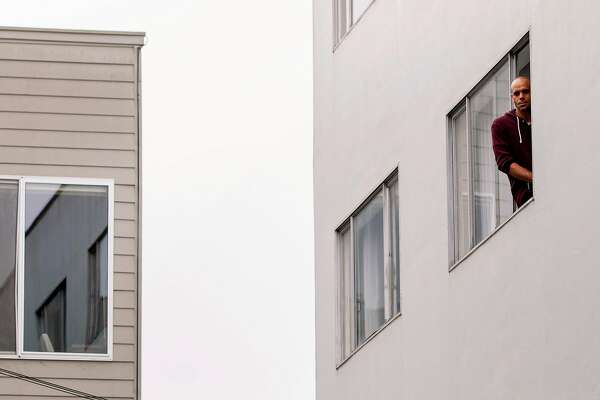 Controversy ensued after a report alleged that the city was providing alcohol, marijuana, and methadone to homeless addicts residing in the hotels.

“The people who are assigned as disaster workers, these people have been librarians,” Sandberg told host Brian Kilmeade. “They are just paper pushers, administrators who are reassigned to these hotels and what they are telling me is beyond the pale.

1/2 How’s the “hotels for homeless” plan going? Deception, destruction, dope, and death. Special thanks to the brave & caring souls who spoke out. YOU made this story happen. https://t.co/ybvOGBuEAq

“They are not just horrified, they are traumatized by what they see. You have mattresses that have feces on them, blood, hospital bands on the floor. What people are seeing is so horrible that they walk out and they say, ‘I don’t want to go back in there.'”

Meanwhile, Sandberg said, city officials are “trying to put this kind of a Band-Aid on it and pretend it’s not happening.

Project Roomkey will target hotels in counties with significant homeless populations that are also experiencing high concentrations of COVID-19 transmission. Local governments to date have secured 6,867 hotel and motel rooms for this purpose.

Every hotel/motel within Project Roomkey will include essential wraparound services, such as custodial, laundry, security and support staff. The Governor also announced a partnership with Chef José Andrés’s World Central Kitchen, which will provide three meals a day to select Project Roomkey hotels through a statewide contract to support local efforts as needed.

The local governments are responsible for identifying which shelter clients or encampment residents are selected for these hotel isolation placements and transporting them to the hotels for intake.

The Governor’s ongoing efforts to deploy 1,305 trailers to local governments continues to progress. Trailers, purchased by the state and operated by the local governments, serve the same function as the hotels and complement the efforts of Project Roomkey. The state has purchase orders in place, and executes them and delivers the trailers as local governments provide deployment locations. To date, the state has purchased and deployed 584 trailers. The Governor also announced today the state will receive an additional 28 trailers through philanthropic support in partnership with Homeful, a California-based nonprofit focused on eradicating homelessness.