Today looks just like 1966. The founders of the Black Panther Party, Huey P. Newton and Bobby Seale wrote a 10 point plan that is being played out across the nation today. 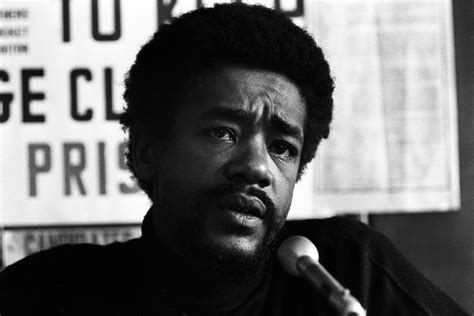 Frankly, the FBI Director, Christopher Wray should call back the former agents, mobilize a team and run a counter-intelligence surge for domestic gang/terror sweeps. 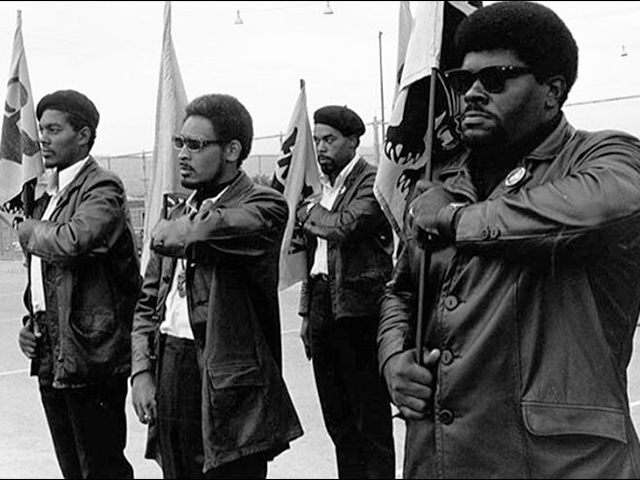 For those that may not remember, here is the old plan.

What We Want Now!

In recent days, a rather scandalous matter hit the headlines dealing with the Smithsonian Museum and the National Museum of African American History and Culture shaming Whiteness. The museum has many donors including Oprah Winfrey, one of the largest donors of more than $20 million. Beyond the reverse racism of ‘whiteness’, the museum does have some access to

showing the work and mission to be all positive. However, per the FBI Vault:

The Black Panther Party (BPP) is a black extremist organization founded in Oakland, California in 1966. It advocated the use of violence and guerilla tactics to overthrow the U.S. government. In 1969, the FBI’s Charlotte Field Office opened an investigative file on the BPP to track its militant activities, income, and expenses. The files are here.