PG&E is the largest power company in the United States and is giving employees a 15 day notice of intent to file Chapter 11.

The catastrophic fires of 2017 and 2018 in California could reach upwards of $30 billion in damages and liability. The CEO has announced his exit and has been replaced on a temporary basis by the corporate lawyer, John Simon. PG&E serves 16 million customers and this legal process is not supposed to impact services for electric power or natural gas. 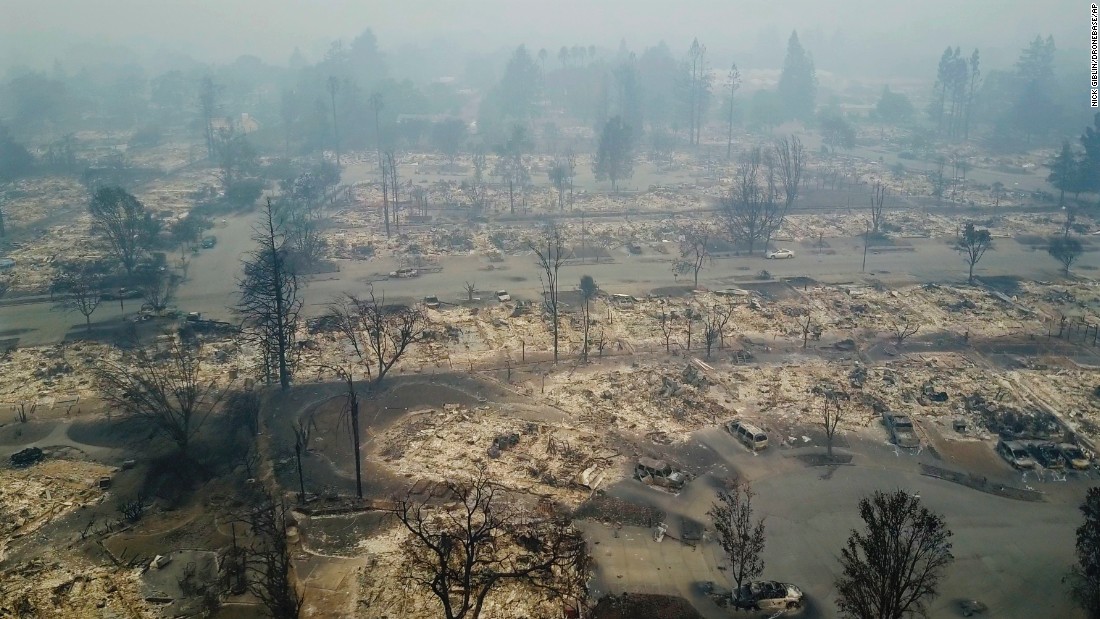 The November Camp fire that swept through a mountain community in California, killed 86 people and the property and business damage has yet to be estimated. It is estimated that PG&E has $1.5 billion in liquidity and could take as much as two years to recover from Chapter 11.

Meanwhile, there was quite the travel and play junket to Hawaii as those fires burned. What you say?

California lawmakers are no different from those in Congress taking little vacations at really bad times in the worst of bad judgement. (30+ Hispanic lawmakers, part of the BOLD PAC took a multi-lobby paid vacation to Puerto Rico during the government shutdown)

FNC: A group of California lawmakers took a trip to Hawaii with utility companies last year as wildfires wreaked havoc in their state.

During the junket, representatives from utility companies discussed with the bipartisan group of lawmakers just how much responsibility they should bear for wildfires – even as Pacific Gas & Electric Co. (PG&E) could be on the hook for several billions of dollars in damages for fires it caused over the past few years.

The utility companies are pushing for a new state law that would raise electricity prices to offset costs incurred from wildfires, according to The New York Times.

The annual event, hosted by the nonprofit Independent Voter Project, was held in Maui in November. PG&E executives did not attend the conference because of the wildfires, but representatives from San Diego Gas and Electric and Southern California Edison did, KABC-TV reported.

Bigelow and Brough are Republicans. The rest of the group are Democrats.

Thanks to Consumer Watchdog, a non-profit that is dedicated to being a consumer advocate with regard to protecting taxpayers and taking on special interests regardless of party. Ah but take caution, keep an eye on a possible financial bailout of PG&E. There are some energy billionaires out there that will lobby for financial assistance for PG&E.

It was just last June that a report was published revealing that PG&E has the makings of another Enron. For the highlights of that report, go here.