Let us begin with Catherine Herridge and her Tweets shall we?

The official confirmed the NSC has been doing “due diligence,” and going back through their files since the story broke Friday, and they have not found the “intelligence assessment” described in media reporting. The official said the review is ongoing, but given current…

DEVELOPING: A senior intel official tells @CBSNews the GRU/Taliban bounty allegations were not contained in the President’s Daily Brief (PDB) which is the highly classified, daily summary of national security issues delivered to the President, key cabinet secretaries + advisers..

President Trump’s response to the NYT’s article was that he was never told of such a thing. Now we have Speaker Pelosi saying this is as bad as it gets.

Have we forgotten about the op-ed published by the New York Times this past February?

The deputy leader of the Taliban and one of the world’s most wanted militants has written an opinion piece for the New York Times in which he says the Afghan insurgents are “fully committed” to a deal with Washington.

The article, headlined “What the Taliban Want”, represents the highest-level statement from the group on months of negotiations with the United States, and comes as they are believed to be days away from signing an agreement that would see America begin to withdraw troops from its longest war.

It is also believed to the first time that Sirajuddin Haqqani — who doubles as head of the Haqqani network, a US-designated terror group that is one of the most dangerous factions fighting Afghan and US-led NATO forces in Afghanistan — has given such a lengthy statement in English.

Previously, he has communicated mainly through rare audio messages, usually in Pashto. The most recent one on a Taliban website was dated June 2017.

In the Times article, Haqqani repeated many Taliban talking points from the negotiations, including how women would have rights “granted by Islam” — the problem being, as many observers have pointed out, the group’s repressive and brutal interpretation of the faith.

The leader of a group known for the frequent use of suicide bombers targeting civilians also said he is “convinced the killing and the maiming must stop”.

The Taliban have been conducting direct talks with the US since 2018 on a deal which would see Washington begin pulling troops out in return for security guarantees from the militants and a promise to begin peace talks with the government in Kabul. More here.

Are we to assume the New York Times has sided with the Taliban and manifesting more Russian disinformation? Yup for sure. Perhaps too, the NYT’s and Russia have officially collaborated in Infektion. What is that? 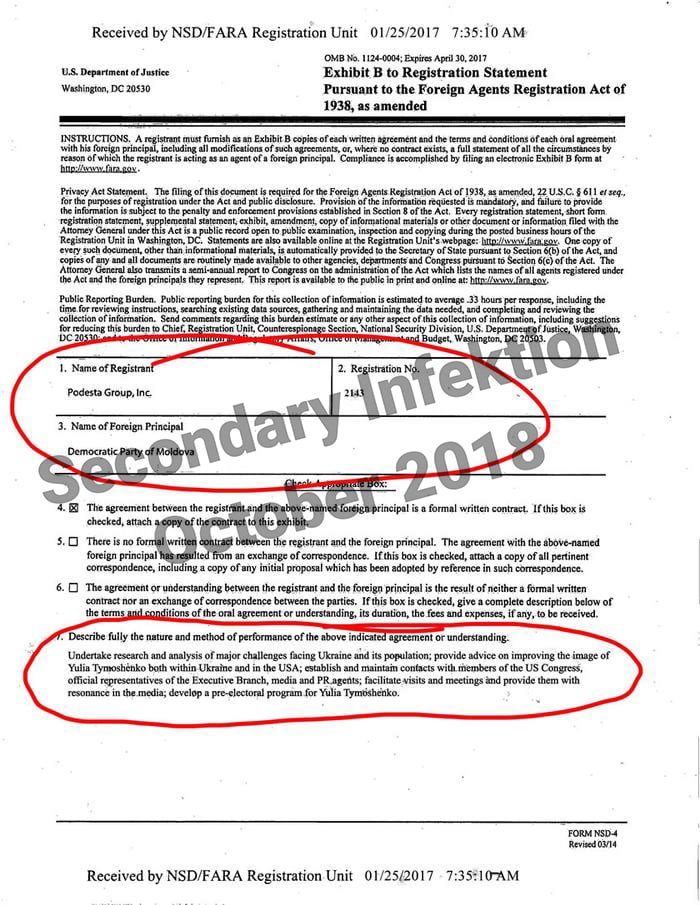 The Internet Research Agency is infamous for flooding mainstream social media platforms with compelling disinformation campaigns. The GRU, Russia’s military intelligence agency, deploys strategic data leaks and destabilizing cyberattacks. But in the recent history of Russia’s online meddling, a third, distinct entity may have been at work on many of the same objectives—indicating that Russia’s disinformation operations went deeper than was publicly known until now.
Dubbed Secondary Infektion, the campaign came on the radar of researchers last year. Today, the social media analysis firm Graphika is publishing the first comprehensive review of the group’s activity, which seems to have begun all the way back in January 2014. The analysis reveals an entity that prioritizes covering its tracks; virtually all Secondary Infektion campaigns incorporate robust operational security, including a hallmark use of burner accounts that only stay live long enough to publish one post or comment. That’s a sharp contrast to the IRA and GRU disinformation operations, which often rely on cultivating online personas or digital accounts over time and building influence by broadening their reach.
Secondary Infektion also ran disinformation campaigns on a notably large array of digital platforms. While the IRA in particular achieved virality by focusing its energy on major mainstream social networks like Facebook and Twitter, Secondary Infektion took more than 300 platforms in all, including regional forums and smaller blogging sites. The combination of widespread and endless burner accounts has helped the group hide its campaigns—and its motives—for years. But the approach also made the actor less influential and seemingly less effective than the IRA or GRU. Without being able to build a following, it’s difficult to get posts to take off. And many Secondary Infektion campaigns were either flagged by platform anti-abuse mechanisms or simply pilloried by regular users.
“The main thing is that this really adds a large-scale, persistent threat actor into the mental map we have of Russian information operations,” says Ben Nimmo, director of investigations at Graphika. “All the while you have the IRA running its operations, all the while you have GRU running its operations, you had Secondary Infektion running its own brand of operations, which had a very different style, had a very different approach. This was all running at the same time, and quite often they were all homing in on the same targets.”
Secondary Infektion has a familiar hit list. The group has been active in running disinformation campaigns related to world elections, has attempted to sow division between European countries, and has highlighted US and NATO dominance and aggression. Domestically, the actor has run campaigns in defense of Russia and its government, targeted activists and groups critical of the regime—like the reporting group Bellingcat and anti-corruption advocate Alexei Navalny—and tried to discredit the World Anti-Doping Agency. Secondary Infektion has also painted Turkey as a villainous rogue state and sown division over issues of global migration, particularly Muslim displacement. It has run relatively few campaigns related to Syria and its civil war but is devoted to a common priority for Russia-backed digital actors: undermining and destabilizing Ukraine.
Though Secondary Infektion’s activities are difficult to track, Graphika researchers were able to piece the its activity together by looking at rare occasions where the group reused an account a few times, and identifying patterns in sets of blogs and forums the group would post to. Secondary Infektion also has a particular tendency to build its campaigns around “leaked” documents that are really just fabricated by the group but claim to reveal, say, corruption among the Kremlin’s critics or an anti-Russian plot from the US. Graphika did not see evidence that Secondary Infektion used ads to promote its content, but after months of investigation the researchers did find a sort of digital fingerprint they could use to track Secondary Infektion campaigns at a much larger scale and link many more digital posts to the actor. Graphika would not comment on the nature of this tell, though.
“It’s important to highlight that not all Russian active measures are impressive in quality or indeed effective. In fact the vast majority are not.”
—Thomas Rid, Johns Hopkins University
Facebook was the first to discover a group of Secondary Infektion accounts in May 2019, and provided the data to disinformation researchers along with the initial attribution to Russia. Since then other social networks and researchers have gathered more examples of the actor’s activity and reinforced the attribution. The group seemingly reduced its operations or went further underground after being publicly named in 2019. But it was still operating as of at least March 2020. Graphika is clear, though, that Secondary Infektion has not been tied to a specific organization or apparatus within Russia. Based on the available evidence and the group’s distinctive techniques and behaviors, the researchers don’t believe that Secondary Infektion operates under the purview of the IRA or GRU. But that remains possible. More here.