A divided three-judge panel of the U.S. Court of Appeals for the D.C. Circuit said U.S. District Judge Emmet Sullivan lacks authority to undertake a review of the Justice Department’s extraordinary decision to drop the case against Flynn, who twice pleaded guilty to lying about his past communications with the Russian ambassador to the U.S.

“This is plainly not the rare case where further judicial inquiry is warranted,” Judge Neomi Rao said in the majority decision. “To begin with, Flynn agrees with the government’s motion to dismiss, and there has been no allegation that the motion reflects prosecutorial harassment. Additionally, the government’s motion includes an extensive discussion of newly discovered evidence casting Flynn’s guilt into doubt.”

“Each of our three coequal branches should be encouraged to self-correct when it errs. If evidence comes to light calling into question the integrity or purpose of an underlying criminal investigation, the Executive Branch must have the authority to decide that further prosecution is not in the interest of justice,” Rao wrote.

“This is not the unusual case where a more searching inquiry is justified,” Rao added in her opinion, which was joined by Judge Karen Henderson, an appointee of President George H.W. Bush.

Rao’s opinion leans heavily on the “presumption of regularity” often afforded to Executive Branch decision-making — the notion that courts should presume prosecutorial decisions are made in good faith. Through this lens, the judges concluded, the Justice Department’s discovery of new evidence that cast doubt on Flynn’s guilt should be treated with deference. 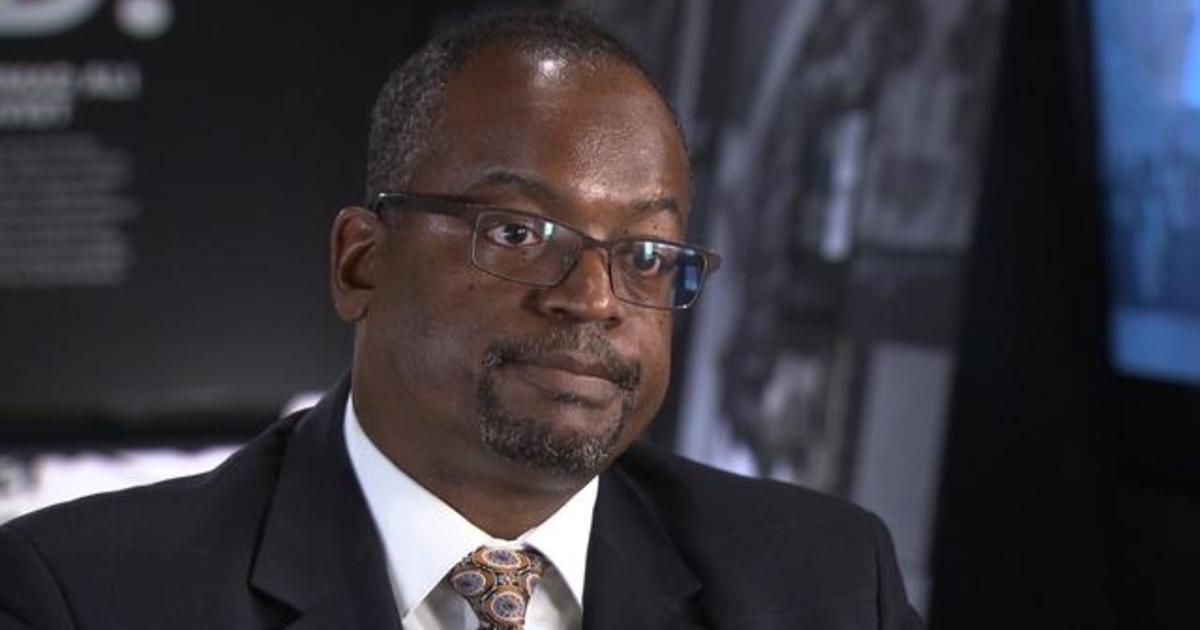 Judge Robert Wilkins, an Obama appointee, issued a sharply worded dissent. Wilkins said the government’s U-turn in the case was so abrupt that a judge could reasonably question it.

“This is no mere about-face; it is more akin to turning around an aircraft carrier,” Wilkins wrote.

Wilkins also complained that his colleagues were departing with normal federal court practice by prematurely intruding in the affairs of a district court judge who had not yet ruled.

“It is a great irony that, in finding the District Court to have exceeded its jurisdiction, this Court so grievously oversteps its own,” wrote Wilkins.

Sullivan could ask the full bench of the appeals court to reconsider the issue or take the ruling to the Supreme Court, but it would be extraordinary for a district court judge to do that. However, any judge on the D.C. Circuit — including Wilkins — could call for a vote to do so. Source