Primer: North Korea has launched 4 rounds of missiles in less than 2 weeks. Talks between the United States and North Korea have stalled. The missiles tested during the recent launches are short range, however can reach South Korea and can travel as far as an estimated 400 miles. These test missiles allegedly are very advanced such they are being advertised as having the abilities to evade missile defense systems. Additionally, each launch took place from a different ground location. 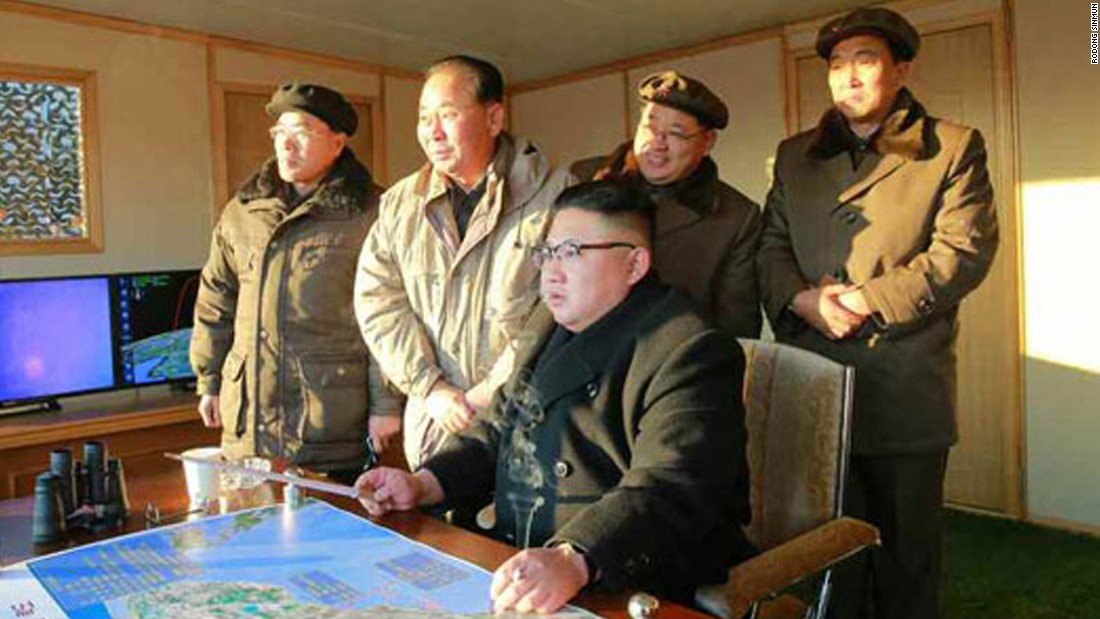 UNITED NATIONS (Reuters) – North Korea has generated an estimated $2 billion for its weapons of mass destruction programs using “widespread and increasingly sophisticated” cyber attacks to steal from banks and cryptocurrency exchanges, according to a confidential U.N. report seen by Reuters on Monday.

Pyongyang also “continued to enhance its nuclear and missile programmes although it did not conduct a nuclear test or ICBM (Intercontinental Ballistic Missile) launch,” said the report to the U.N. Security Council North Korea sanctions committee by independent experts monitoring compliance over six months.

The North Korean mission to the United Nations did not respond to a request for comment on the report, which was submitted to the Security Council committee last week.

“Democratic People’s Republic of Korea cyber actors, many operating under the direction of the Reconnaissance General Bureau, raise money for its WMD (weapons of mass destruction) programmes, with total proceeds to date estimated at up to two billion US dollars,” the report said.

The U.N. experts said North Korea’s attacks against cryptocurrency exchanges allowed it “to generate income in ways that are harder to trace and subject to less government oversight and regulation than the traditional banking sector.”

The Security Council has unanimously imposed sanctions on North Korea since 2006 in a bid to choke off funding for Pyongyang’s nuclear and ballistic missile programs. The Council has banned exports including coal, iron, lead, textiles and seafood, and capped imports of crude oil and refined petroleum products.

U.S. President Donald Trump has met with North Korea leader Kim Jong Un three times, most recently in June when he became the first sitting U.S. president to set foot in North Korea at the Demilitarized Zone (DMZ) between the two Koreas.

They agreed to resume stalled talks aimed at getting Pyongyang to give up its nuclear weapons program. The talks have yet to resume and in July and early August, North Korea carried out three short-range missiles tests in eight days.

The U.N. report was completed before last week’s missile launches by North Korea, but noted that “missile launches in May and July enhanced its overall ballistic missile capabilities.”

The U.N. experts said that despite the diplomatic efforts, their “investigations show continued violations” of U.N. sanctions.

“For example, the DPRK continued to violate sanctions through ongoing illicit ship-to-ship transfers and procurement of WMD-related items and luxury goods,” the U.N. report said.