So, just a few days ago, a disruptive crowd gathered in the street and front lawn of Senator Mitch McConnell’s home. This happened to nights in a row at his home and office. At his home they chanted in what was reported as a peaceful assembly and exercising free speech. This is all due to the recent mass shootings. Senator McConnell is recovering at home due to a major injury to his shoulder suffered as a result of a fall.

Local police did not intervene stating that the assembly was within the law. But, hey that is hardly accurate. Let’s take a look at the law in Kentucky shall we?

Okay, now we travel over to San Antonio….and Joaquin Castro, the twin brother of Congressman Julian Castro, currently a presidential candidate. By the way, Joaquin Castro is the campaign chair for his twin brother. We have a nasty doxxing operation that was launched at the hands of really both Castro twins.

The congressman claims he was targeting voters that are fueling a campaign of hate that labels Hispanic immigrants as invaders. Meanwhile, Congresswoman, Rashida Tlaib of Michigan defends the Castros.

So, what are the details?

EVERYONE needs to tone the hateful partisan rhetoric way down. This is WRONG & Castro should retract it. In our constitutional Republic, the People rightly hold their representatives accountable; elected representatives should not be vilifying & doxxing their own constituents. https://t.co/rrgQbK7PLU

It is notable that Castro did not list ANY Latinos in his doxxing. 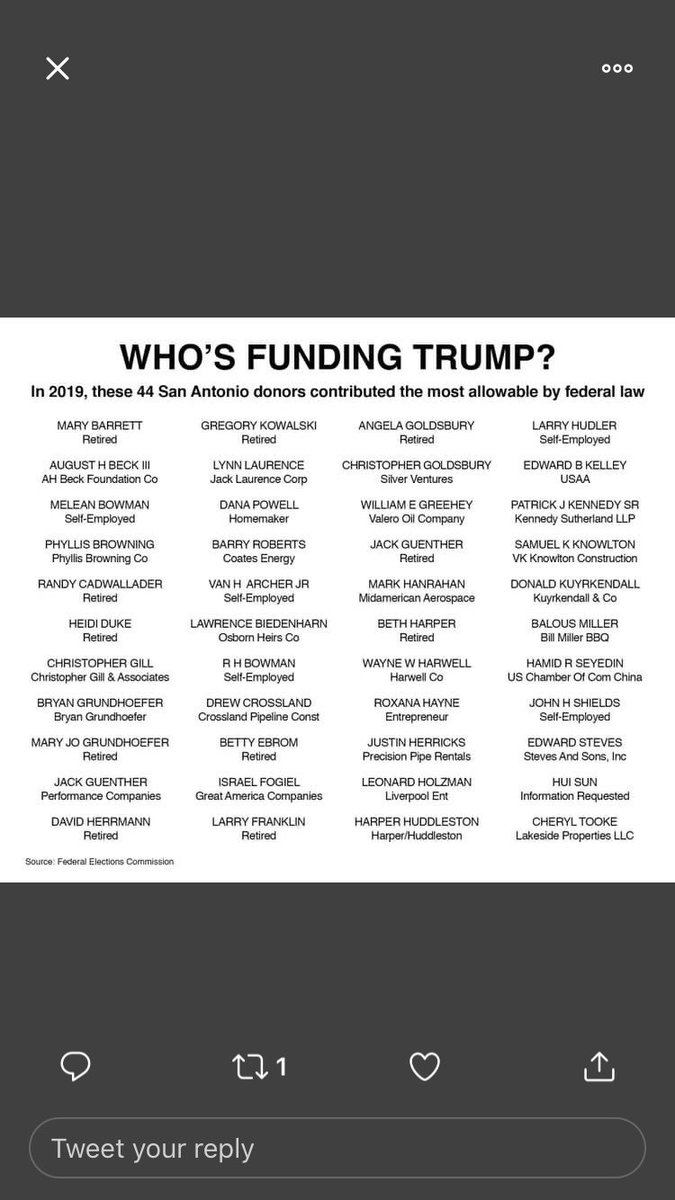 It does not seem to matter that campaign contributions are free speech and fully protected by the 1st Amendment. Will media even go there in reporting this? Nah. Will the House Ethics Committee get involved? Nah. The mayor? Law enforcement? Nah.

What if someone gets hurt? Who is responsible?

Steve Scalise
@SteveScalise
People should not be personally targeted for their political views. Period. This isn’t a game. It’s dangerous, and lives are at stake. I know this firsthand.
Would there be Democrat outrage if any republican or President Trump had done this? Of for sure and you can bet the SPLC or ACLU would already be filing law suits.
And the polarized divided media, political class and laws continue to swirl.
Posted in Citizens Duty, Department of Homeland Security, DOJ, DC and inside the Beltway, FBI, Legislation, Presidential campaign, The Denise Simon Experience, Votes voting, Whistleblower.