The poor Beagles….animal abuse and death…you’re paying for it too.

.White Coat Waste Project is a taxpayer watchdog group representing more than 2 million liberty-lovers and animal-lovers who all agree: taxpayers shouldn’t be forced to pay over $20 billion every year for wasteful and cruel experiments on dogs, cats, monkeys and other animals. 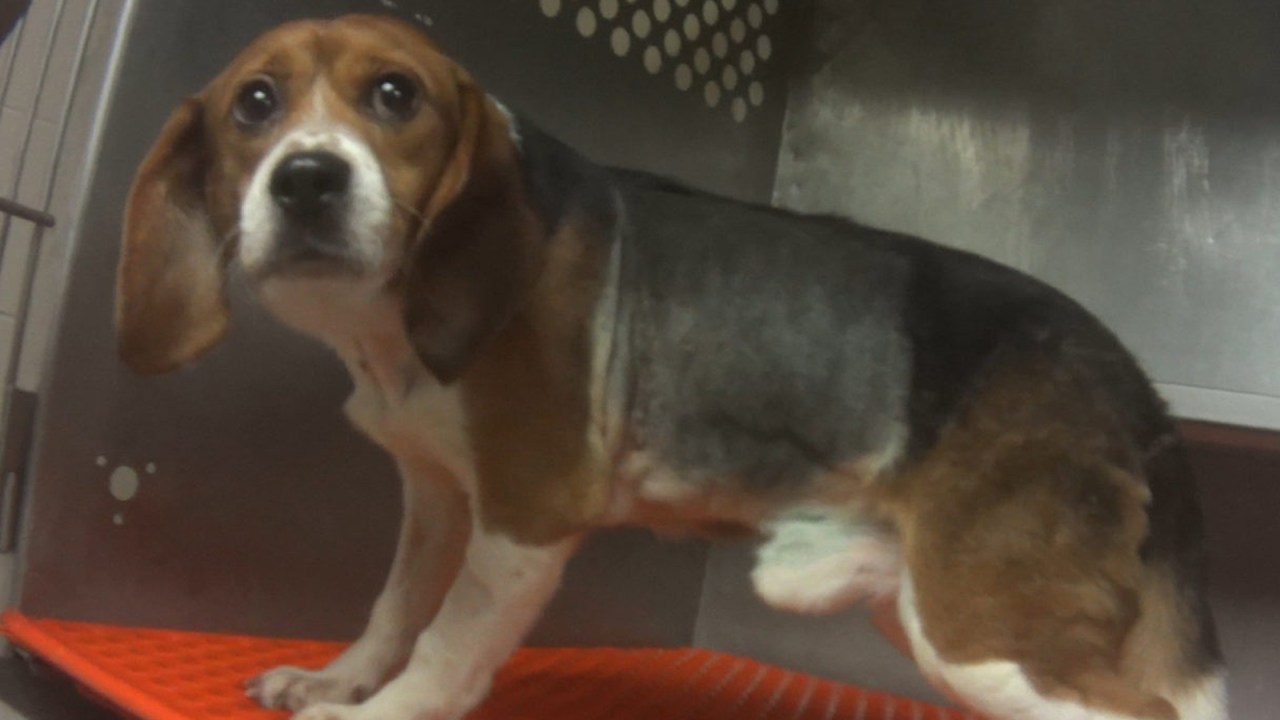 . There are even beagle puppy farms….

And it could be that other deadly disgusting nefarious testing is going on with the approval of our own government agencies….check this out —>

In part: According to the most recent reports, approximately 60,000 dogs are used in testing and research in the United States each year, with an additional 6,500 dogs reported as being held in laboratories but not yet used. The Michigan lab alone used thousands of beagles and hounds last year in testing for companies seeking federal approval for potentially poisonous products, like pharmaceuticals and pesticides (fungicides). Harvey and the other dogs who were at the lab during our investigation were bought from two major breeders, Marshall BioResources and Covance Research, which sell specifically to laboratories. Marshall had 22,000 dogs at its facility in New York at the time of a U.S. Department of Agriculture inspection in 2018. Beagles are most commonly used in research because of their docile nature.

The Charles River Laboratories now has 36 beagles in its facility for a pesticide test commissioned by Dow AgroSciences (now known as Corteva), and we need your help to get those beagles out.

The test, which involves force-feeding the dogs with various doses of a fungicide each day for a full year, has been universally deemed as unnecessary, including by Dow scientists. Dow itself has actively advocated for eliminating this test in numerous countries, and we have been grateful for Dow’s work in the past. When we reached out to the company, we were told the test is required in Brazil. The country has taken steps to remove the one-year dog test from its pesticide requirements, but the changes haven’t been formally adopted yet. When Humane Society International swiftly contacted Brazilian regulatory authorities, we received a response that they were readily granting waiver requests from companies to forego this test. Dow asked for a more formal assurance from Brazil to end the dog study already underway, which HSI obtained, but Dow’s regulatory affairs division now says they need additional confirmation that their specific pesticide product will be approved without the dog study results before ending the study.

Our discussions with Dow have hit an impasse and meanwhile, time is running out for the Dow beagles. Unless we act fast, these 36 dogs will likely die for a test that is not needed.

It is too late to help Harvey and the other dogs seen during our investigation. But with your help, we can make a difference for these 36 dogs still at Charles River. Please join us in asking Dow to immediately end the test and release the beagles to us. We will work on getting them placed into loving homes, even as we continue to work toward the day when invasive testing on dogs becomes a thing of the past.