Do you wonder if anyone in North Korea wants to overthrow the Premier Leader, Kim Jong Un? The answer is yes.

What does Madrid, Spain have to do with North Korea? The constant communications channels betwee the United States and North Korea are centered in Madrid, where Kim Hyok Chol, a former ambassador is based. What is not reported is the North Korean embassy in Madrid was raided last month. Eight people inside were beaten and interrogated by a group of alleged thugs just before the Trump Un summit. Embassy employees were gagged and computers along with cell phones were stolen and the attackers apparently sped away from the embassy in diplomatic vehicles. Police did investigate after calls were made to law enforcement. 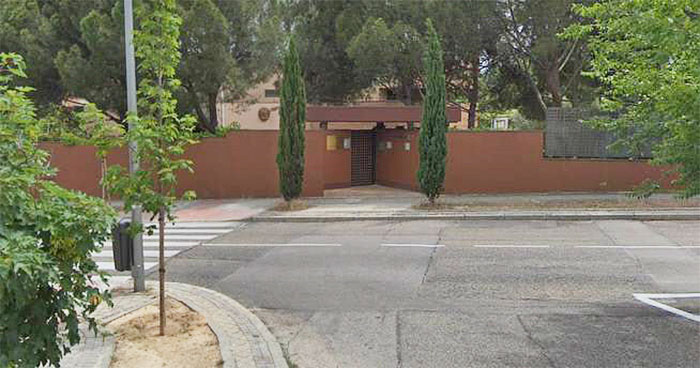 Oh yeah, there are many that are aware of this event that are blaming the CIA.

But hold on, let’s go deeper.

The Cheollima Civil Defense operation was launched in 2017. This group is committed to overthrowing lil Kim. They on occasion go by another name, that being Free Joseon. In March of 2017, there was a video uploaded. Allegedly, Kim Han-sol was behind the video due in part to his father being killed in Malaysia in 2017 when 2 women attacked him at the airport, rubbing his face with the VX nerve agent.

Cheollima Civil Defense assists people attempting to defect from North Korea. By the way, the word/term Joseon is the very old historical name for Korea. There has been chatter for more than a year that the South Korea spy agency is behind Cheollima. Furthermore, the group has from time to time coordinated with the Netherlands, China and the United States for helping with security and protection.

It is thought that the leader of Cheollima, Kim Han-sol fled to the Netherlands and continues to operate from there under the local government’s protection. Other family members likely fled North Korea via Taiwan and may also be under Dutch protection.

The intrigue of diplomacy, dissidents and spying.