What We Found  Full 126 page Inspector General Report is here. 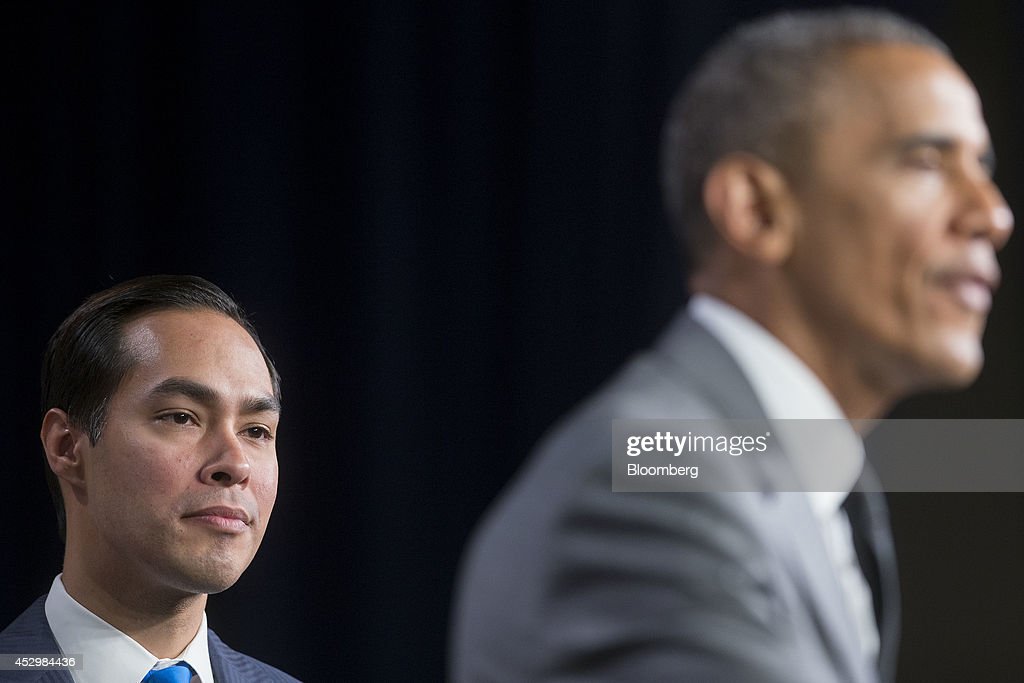 Of note, Speaker Boehner hired a law, Jonathan Turley to represent the House in a lawsuit, where Treasury under Barack Obama was ordered to take monies from other agencies to fund Obamacare and pay insurers. That lawsuit case is found here. Where is the case now? In May 2016, Collyer ruled that the payments were illegal. The case is already on appeal to the D.C. Circuit and will probably be argued in early 2017.

Meanwhile, how about fraud at HUD, where Julian Castro was Secretary? Julian is a radical and a LaRaza advocate. Further, Politico reported that Julian Castro’s name was floated early as a Hillary running mate. Back to the half a trillion dollars….

$516.4 billion and $3.4 billion, respectively. There were several other unresolved audit matters,

which restricted our ability to obtain sufficient, appropriate evidence to express an opinion.

statements that we could not audit due to inadequate support, (4) the improper accounting for

certain HUD assets and liabilities, and (5) material differences between HUD’s subledger and

deficiencies, and 5 instances of noncompliance with applicable laws and regulations.

FO-0003, we recommend that HUD (1) reassess its current consolidated financial statement and

compliance with regulations and GAAP, and (3) develop a plan to ensure that restatements are

properly reflected in all notes impacted.

On November 15, 2016, we issued an independent auditor’s report1 stating that the U.S.

would allow us to obtain sufficient, appropriate evidence to determine whether they were free

from material misstatement. We also reported on the delays encountered in the material

weakness, Weak Internal Controls Over Financial Reporting Led to Errors and Delays in the

Preparation of Financial Statements and Notes.2

in providing final consolidated financial statements.3 As a result, we were unable to provide an

opinion on HUD’s fiscal years 2016 and 2015 financial statements. While there were other

material matters that supported our basis for disclaimer, this was the primary reason for our