As a reminder about the U.S. uranium, click here to refresh your memory about Uranium One and Hillary Clinton. Disgustingly, it appears Hillary finessed this scandal too.

Now we have yet another very similar scandal and it involves the Biden administration and lithium which is used for batteries…for those electronic vehicles. Lithium is not only used for batteries but also for amour plating, special glasses, air conditioning and often in drugs for manic depression. Chile and Brazil are large producers of lithium, yet the United States does have deposits and is way behind China in ownership and uses.

That condition is getting worse it seems due to the constant deference of the Biden administration to China.

The BBC reported earlier this month that the FBI Director Christopher Wary met with the head of MI5 to mutually discuss the epic threats of China. Wray stated in part:

Wray warned the audience – which included chief executives of businesses and senior figures from universities – that the Chinese government was “set on stealing your technology” using a range of tools.

He said it posed “an even more serious threat to western businesses than even many sophisticated businesspeople realised”. He cited cases in which people linked to Chinese companies out in rural America had been digging up genetically modified seeds which would have cost them billions of dollars and nearly a decade to develop themselves.

He also said China deployed cyber espionage to “cheat and steal on a massive scale”, with a hacking programme larger than that of every other major country combined.

One has to wonder if Wray did this in public fashion because the Bureau’s cases and intelligence are being ignored in the Presidential Daily Briefings at the White House.

Anyway, back to the lithium.

Steve Miller authored a piece at Real Clear Investigation that reads in part:

A Chinese-dominated mining company has procured millions of dollars in American subsidies to extract lithium in the United States – but, given a dearth of U.S. processing capacity, the mineral is likely to be sent to China with no guarantee that the end product would return as batteries to power President Biden’s envisioned green economy.

Critics say the scenario would increase U.S. energy dependence on a hostile power – one accused of using forced labor in the manufacture of both lithium batteries and solar panels – and undercuts the Biden administration’s emphasis on domestic sourcing of green energy.

Lithium has taken the spotlight in Biden’s energy plan, since it is a key element needed to produce batteries for electric vehicles and solar panel storage. The administration acknowledges the lithium processing challenge – tacitly – in a June 2021 report produced by the U.S. Department of Energy. “The nation would benefit greatly from development and growth of cost-competitive domestic materials processing for lithium-battery materials,” the report reads.

The White House in March issued an order invoking the Defense Production Act, a 1950’s-era law meant to prioritize production of materials in the name of national security. The action allows the federal government to direct taxpayer funds to private companies to extract more lithium in the U.S. – including foreign-based interests.

Prominent in the initiative is Canadian-based Lithium Americas, a publicly traded group whose largest shareholder is Chinese-owned lithium mining giant Ganfeng Lithium, which is currently under investigation in China for alleged insider trading.

Lithium Americas is seeking to mine lithium from Thacker Pass, an 18,000-acre wilderness area on the Nevada-Oregon border. If the mining is approved, Thacker Pass would join a mine at Silver Peak outside of Tonopah, Nevada, as one of the only active lithium mines in the U.S. The company projects it will yield 80,000 tons of lithium a year, which would make it one of the largest lithium mines in the world, producing a quarter of the world’s demand.

Lithium Americas’ local company, Lithium Nevada, has been approved to receive Nevada tax abatements worth $8.5 million. And the parent company has applied for a loan through the Department of Energy. Read the full summary here. 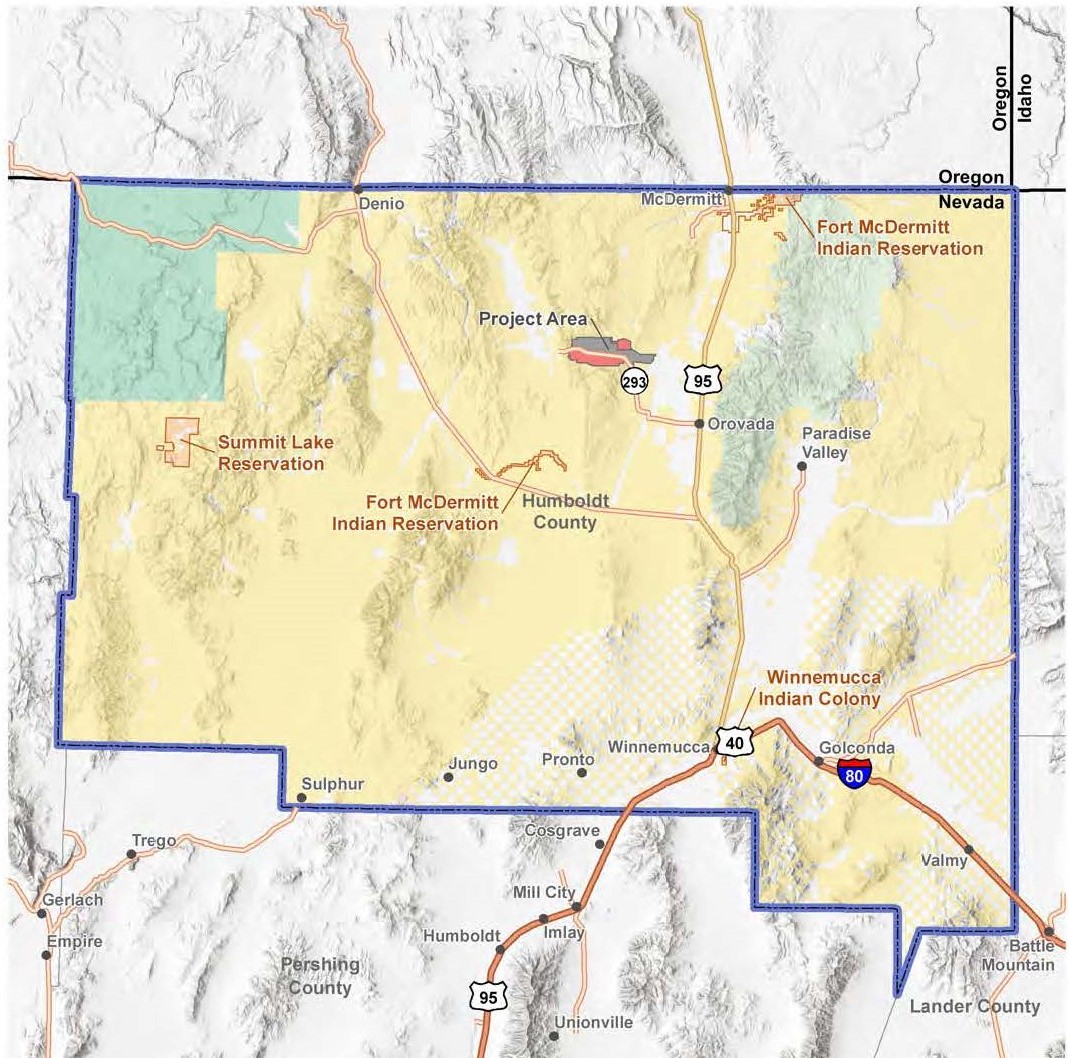 Seems the Federal government is approving all kinds of sell off deals for China including oil from our emergency reserves, much less real estate. Exactly who is ultimately approving all this as members of the Committee for Foreign Investment in the United States and why is the president not using his pen to veto/forbid the transactions? (rhetorical)