Even after more than a year of the China virus, why is no one saying NO?

Let’s begin in California shall we?

Chinese autonomous vehicle startup Pony.ai has received a permit from California’s Department of Motor Vehicles to test its driverless cars without human safety drivers behind the wheel on specified streets in three cities. 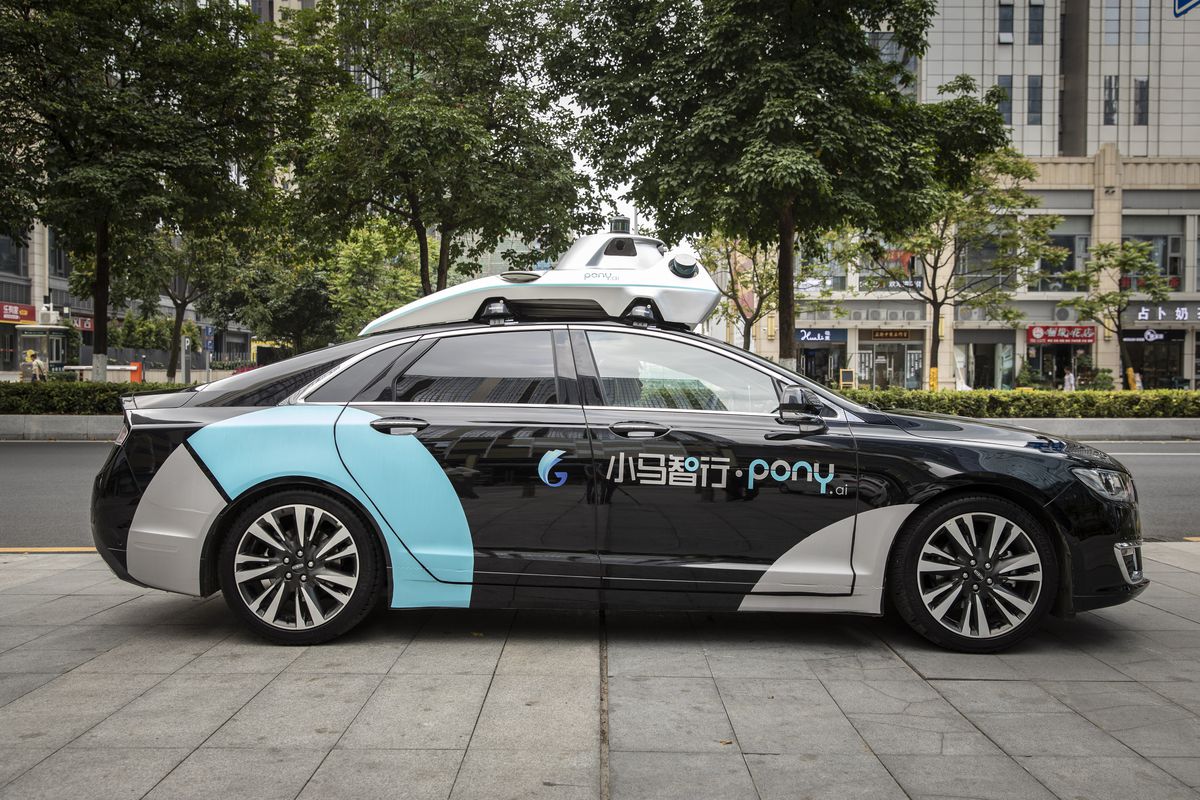 Pony has been authorized to test autonomous vehicles with safety drivers in California since 2017, but the new permit will let it test six autonomous vehicles without safety drivers on specific streets in Fremont, Alameda County; Milpitas, Santa Clara County; and Irvine, Orange County. According to the DMV, the vehicles are designed to be driven on roads with speed limits of 45 miles per hour or less, in clear weather and light precipitation. The first testing will be in Fremont and Milpitas on weekdays between 10AM and 3PM.

A total of 55 companies have active permits to test driverless vehicles in California according to the DMV, but Pony is only the eighth company to receive a driverless testing permit, joining fellow Chinese companies AutoX, Baidu, and WeRide, along with US companies Cruise, Nuro, Waymo, and Zoox. Nuro is the only company so far to receive a deployment permit that allows it to operate its autonomous vehicles in California commercially.

Pony.ai, which is based in Guangzhou and Silicon Valley, was valued at $3 billion after a $400 million investment from Toyota last year. The company said earlier this month its robotaxis will be ready for customers in 2023. Pony claims it’s the first company to launch autonomous ride-hailing and provide self-driving car rides to the general public in China.

More than 100 American cities, towns and counties have purchased surveillance systems made in China that the U.S. government has restricted for use by its own agencies, according to a new study.

Thermal-imaging and video technology from companies Dahua and Hikvision cost municipalities many thousands of dollars, according to the new report from IPVM, video surveillance researchers, and TechCrunch, a tech-focused publication.

China has allegedly relied on Hikvision and Dahua to surveil the Uyghur Muslim minority population in China. Dahua denies that its technology targets ethnic groups and also has rejected allegations of impropriety it says were implied in the 2019 defense authorization law.

The FY 2019 National Defense Authorization Act prohibited the use of Hikvision and Dahua by federal agencies for public safety, security and surveillance purposes. The study found that local governments did not stop purchasing the technology even after it was effectively banned at the federal level.

“The biggest spender, according to data and as previously reported by IPVM, showed that the Board of Education in Fayette County, Georgia, spent $490,000 in August 2020 on dozens of Hikvision thermal cameras, used for temperature checks at public schools,” wrote TechCrunch’s Zack Whittaker.

Hikvision created a map of where the technology was purchased in the U.S. since 2015 and reported that Dahua and Hikvision technology sales to U.S. government entities rose 80% between 2019 and 2020 because of its fever-camera sales.