In a case where the National Rifle Association is suing the City of New York, 5 U.S. Senators decide to put their signatures to a letter to the Supreme Court telling the entire panel of judges they are not well and have become too political.

In what is know in legal terms as an Amicus brief, consisting of 25 pages, SENATORS SHELDON WHITEHOUSE,MAZIE HIRONO,RICHARD BLUMENTHAL, RICHARD DURBIN, AND KIRSTEN GILLIBRAND essentially write out this diatribe.

So, we have a legislative branch essentially threatening the Supreme Court. Consider the implications here and read on. Maybe even take notes.

These senators state the court itself needs to heal.

In part: With bare partisan majorities, the Court has influenced sensitive areas like voting rights, partisan gerrymandering, dark money, union power, regulation of pollution, corporate liability, and access to federal court, particularly regarding civil rights and discrimination in the workplace.

Yet this is precisely—and explicitly—what petitioner’s ask the Court to do in this case, in the wake of a multimillion-dollar advertising campaign to shape this Court’s composition, no less, and an industrial-strength influence campaign aimed at this Court.Indeed, petitioners and their allies have made perfectly clear that they seek a partner in a“project”to expand the Second Amendment and thwart gun-safety regulations. Particularly in an environment where a growing majority of Americans believes this Court is “motivated mainly by politics,” rather than by adherence to the law, the Court should resist petitioners’ invitation

Every single time, the corporate and Republican political interests prevailed. The pattern of outcomes is striking; and so is the frequency with which these 5-4 majorities disregarded“conservative” judicial principles like judicial restraint, originalism, stare decisis, and even federalism. Today, fifty-five percent of Americans believe the Supreme Court is “mainly motivated by politics”(up five percent from last year);fifty-nine percent believe the Court is “too influenced by politics”;and a majority now believes the “Supreme Court should be restructured in order to reduce the influence of politics.”Quinnipiac Poll, supranote 2. To have the public believe that the Court’s pattern of outcomes is the stuff of chance(or “the requirements of the law,”The Supreme Court is not well. And the people know it. Perhaps the Court can heal itself before the public demands it be “restructured in order to reduce the influence of politics.”Particularly on the urgent issue of gun control, a nation desperately needs it to heal.

For the foregoing reasons, the Court should vacate and remand with instructions to dismiss. Respectfully submitted, 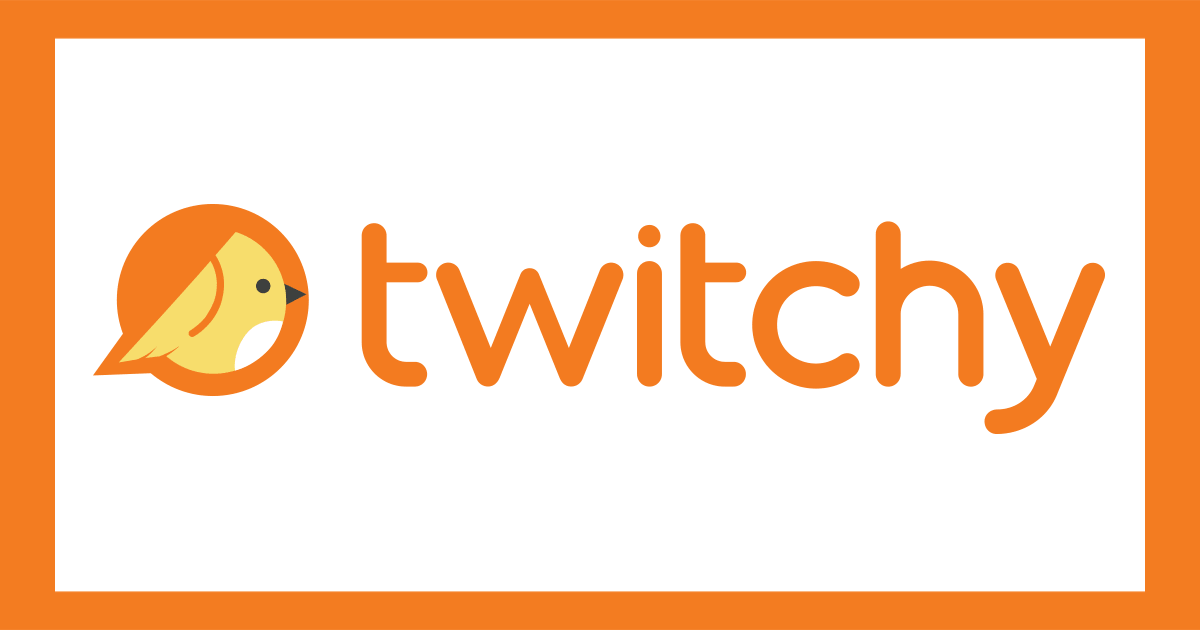