In part from the BBC: Antifa’s roots go back almost as far as Nazis

Much like the far-right, Antifa members around the world comprise a patchwork of groups, though the most active appear to be based in the US, the UK (under the name Anti-Fascist Action) and Germany (Antifaschistische Aktion).

The German movement was founded in 1932 to provide a militant far-left group to counter the fast-rising Nazi party.

They were disbanded in 1933 after Hitler took control of parliament and resurrected in the 1980s as a response to neo-Nazism after the fall of the Berlin Wall. 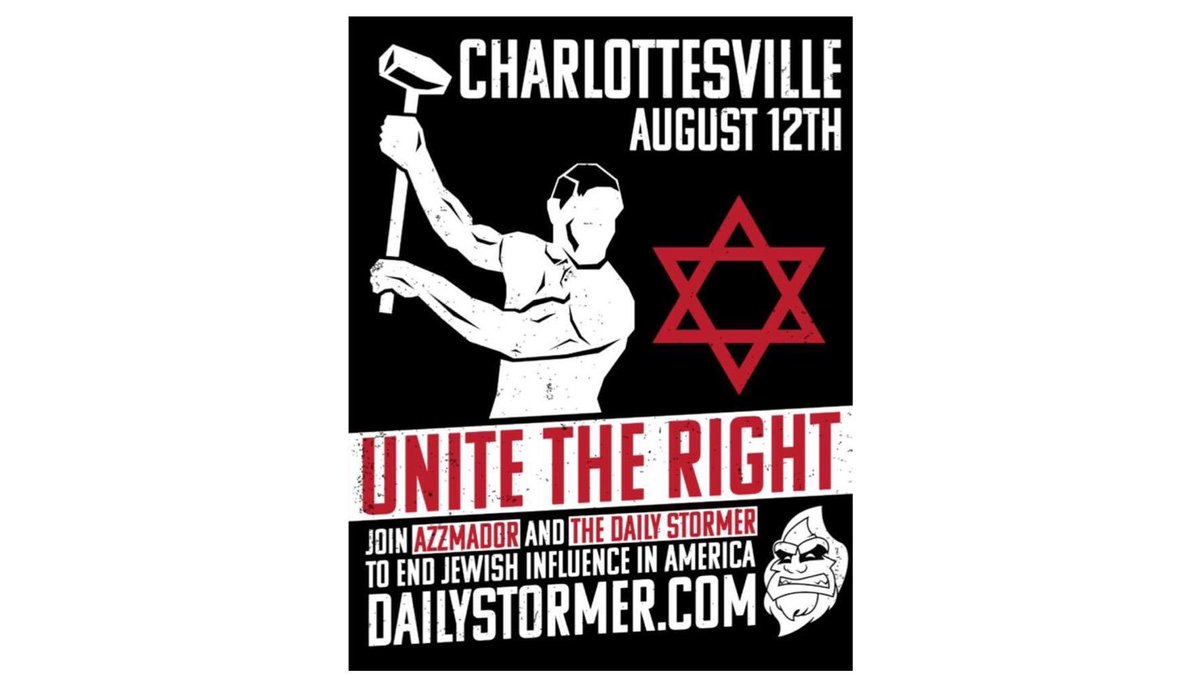 *** The BBC actually did us a favor with this reminder, however, lets go further shall we?

The America Heroes Channel ran a program last night titled The Hitler Apocalypse in which for a fleeting moment there was a particular building in the show. As you read below, you should take some notes on the positions of mayors, governors and other lawmakers in Washington DC, regarding exactly where their loyalty is planted. Removing monuments, stopping speech, allowing violent protests and rallies and having law enforcement stand idle rather protecting exacerbates the chaos, that will be with us on Main Street for a long while.

Notice that large sign on the building with the flag? Look familiar?

Media will tell you this new movement and the old one was a far right movement, while others will tell you it is far left. Sheesh….

Going back to an interview in part published in 2009:

In the UK, we hear a lot about a strong autonomous Antifa movement in Germany. Could you give us a bit of an idea how this has come about?

The autonomous Antifa is part of the radical left movement which developed following 1968. After the protests of the early 1970s had faded, the radical left seemed to be in a dead-end. A large part of the left occupied itself with the debate over the armed struggle of the RAF and other armed groups, as well as with their conditions of imprisonment. Another part organized in orthodox communist splinter groups. Although strong in numbers, by the early 1980s both approaches had lost contact to societal discourse and struggles. More here.

Hitler was ideologically opposed to communism but realised that the KPD did represent a real threat to the Nazis prior to January 1933. The KPD was the largest communist movement outside of the USSR and during the mid to late 1920’s had sort to develop closer ties to the USSR. Probably the most famous leader the KPD had was Ernst Thälmann who was arrested by the Gestapo in 1933 and shot in 1944, after 11 years in solitary confinement, on the direct orders of Hitler.

Prior to the March 1933 election, the KPD had made steady gains in the national elections. However, the appointment of Hitler as Chancellor in January 1933 and the Reichstag Fire of February 1933 and the consequences surrounding the fire, spelt the end of any political influence that the KPD might have had. The Reichstag Fire was blamed on the KPD and in the immediate aftermath of the fire, KPD leaders were rounded up and were among the first people to be put into the newly created Dachau concentration camp, which was just outside of Munich. After the Enabling Act was passed in March 1933, it was very dangerous for anyone to openly espouse their support for the KPD and the influence of the party swiftly dwindled. Some KPD members fled to the USSR while others spent years in hiding. More here.

The KPD (Communist Party) was formed from the Spartacus Union that had led a revolt against the Weimar government in January 1919. It was very closely allied to Moscow and it refused to co-operate, in any way, with the parties that supported Weimar. They were especially hostile to the SPD. This refusal to support Democratic parties went as far as allying with the Nazis (their sworn enemies) in Reichstag votes. This was in order to further destabilize the Republic.

*** So we have communists, socialists, marxists all in the mix and none of it is compatible with standing U.S. law or founding documents of protection for Americans. Just in case you need more on the antifa movement in the United States and they national chatter among those in solidarity, go to this Twitter account, that is if you can stomach the whole thing. By the way that is the Beverly Hills antifa Twitter account…hello Hollywood.

To round out the discussion on the Neo-Nazi side of the conflict, perhaps a reminder is in order and here is a timeline for context and truth.

The Supreme Court of the United States has not ruled on the Communist Control Act’s constitutionality. Despite that, no administration has tried to enforce it. The provisions of the act “outlawing” the party have not been repealed. Nevertheless, the Communist Party of the USA continues to exist in the 21st century.

The law is here: AN ACT

To outlaw the Communist Party, to prohibit members of Communist organizations from serving in certain representative capacities, and for other purposes.

Be it enacted by the Senate and House of Representatives of the United States of America in Congress assembled, That this Act may be cited as the ”Communist Control Act of 1954”.