Last year, Lancet Infectious Diseases Journal published a major warning about malaria in Venezuela. In spite of 3 million people fleeing their home country since 2014, the economic condition in Venezuela continues in a financial tail-spin. Treatment of malaria, measles and diphtheria as well as dengue and Zika are just not being treated. Further, the infant mortality rate is skyrocketing. The most recent population with malaria is estimated to be 411, 586.

Maduro has called on Russia, Cuba and Bolivia to help with military action, police action and even his personal security. Cuba denies there are forces in Venezuela. Hold on Cuba….

This information details who they are with name and surname, their functions, where they are based, the weapons they use, and notes that they wear Venezuelan military insignia.

According to an article published in February 2010 by journalist Leandro Dario, international assistant editor of the newspaper Dario Perfi, by that time the then president of Venezuela, Hugo Chávez, had incorporated the Cuban military into the Armed Forces of the country with the aim of inserting the high command of Cuba into Venezuelan military forces, to ensure their control in the barracks and project socialism. More here.

This certainly now speaks to the humanitarian aid several countries are working to get to the desperate Venezuelan people that Maduro has cut off completely. Just two days ago:

Grave situation developing right now inside of #Colombia. @freddysuperlano a member of the National Assembly of #Venezuela was poisoned this morning at breakfast inside of Colombia & is in serious condition at the hospital. His assistant Carlos Salinas has died from poisoning.

Enter Senator Marco Rubio, he has been right on top of the conditions for many months sounding all the alarms as VP Mike Pence is presently in Columbia meeting with the interim Venezuelan President Guido and The Lima Group.

There are 5 naturalized American citizens still being jailed in Venezuela. And China deployed a tech envoy to Caracas to in many cases terminate the internet and other telecom services.

Due to Russia’s support for President Bashar al-Assad in the Syrian civil war, the Kremlin has been given significant more control over Syria’s oil and gas industry. In 2017, Syria signed a deal giving Russia sole rights to its oil and gas production. In return for saving desperate regimes, Russia has gained significant control over global resource markets on top of its own large reserves.

But Assad has also given Russia a permanent air base and an expansion of Russian naval facilities in the country. The Kremlin is banking on mirroring such agreements in Venezuela. Joint Russian-Venezuelan naval exercises were held in 2008, while two nuclear-capable bombers flew to Venezuela’s La Orchila island in December 2018. 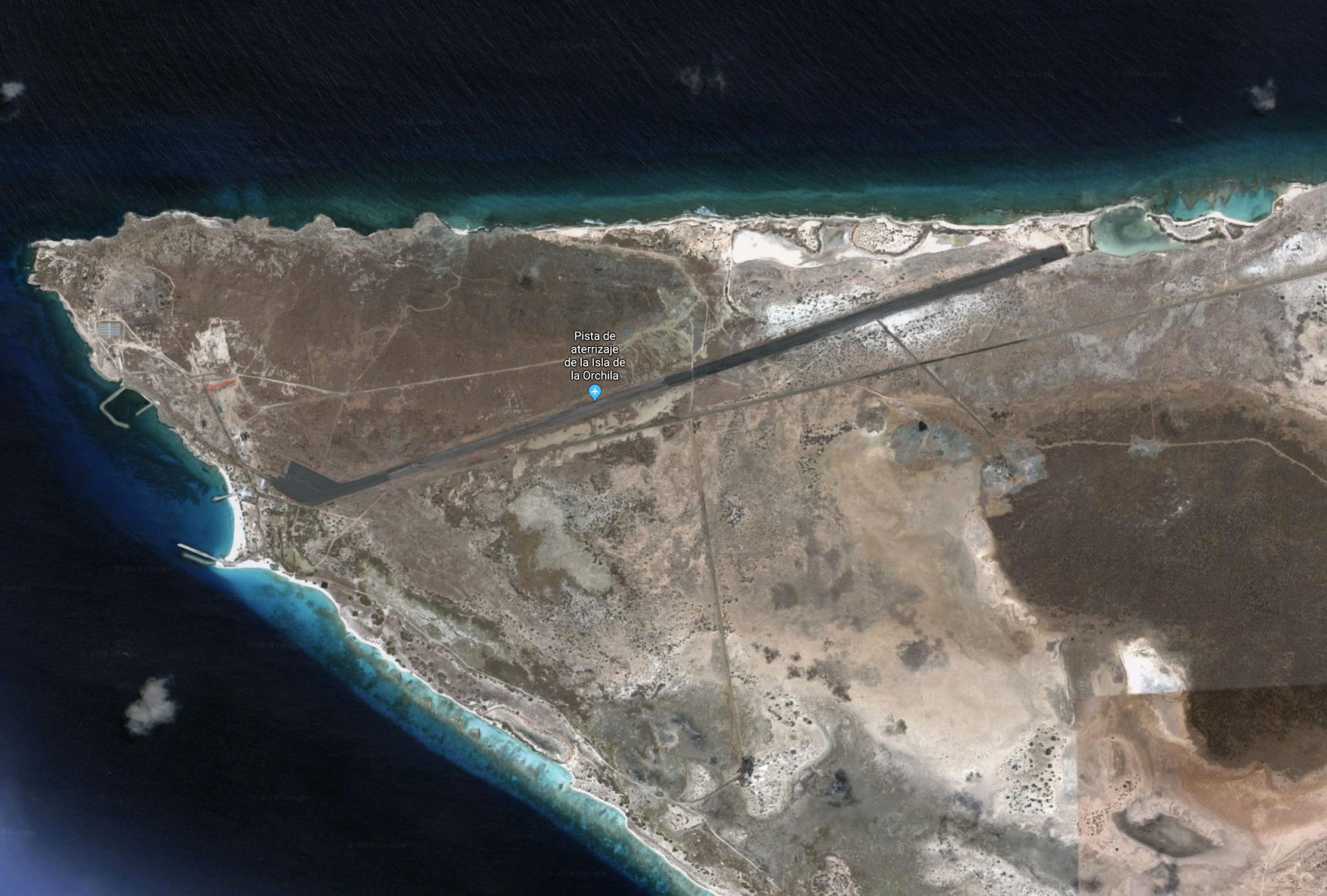 Though Venezuelan law prohibits permanent foreign military bases, Russia and Venezuela announced the creation of a ‘temporary’ long-term Russian airbase on La Orchila soon after the flight demonstration. Together with Venezuela’s Russian weapons imports, the two militaries will find it easier to coordinate Russian power projection in the Caribbean.

Expanding a military presence in Venezuela will bring up uncomfortable memories from the Cuban Missile Crisis. In 2017, Igor Sechin held talks with Cuban President Raul Castro and agreed to expand oil and gas ties. The potential for a Russian base in Venezuela came after steady integration through natural resource industries, a formula that Cuba appears intent on replicating.

Stakes have risen in Venezuela since Russia allegedly sent hundreds of personnel from its most notorious private military company, Wagner, in January. Deploying Wagner will allow Russia to mask its presence in Venezuela, similar to recent conflicts.

Many of Wagner’s personnel are ex-Russian soldiers. They have worked with rebel elements in Ukraine and been granted partial control of re-captured oil and gas fields in Syria. Wagner has also been deployed across Africa to safeguard regimes under scrutiny from the West and international institutions, as well as protect their lucrative mining operations.

Wagner represents a privatization of security backed by the power of the Russian military. Rosneft and Gazprom, Russia’s other resource crown jewels, operate their own security forces, and together could be the force that takes over from the Russian military in Syria and potentially in Venezuela.

Russia’s ability to safeguard desperate regimes has made other ‘rogue states’ increasingly look to Russia as a guarantor of their security. Keeping Maduro in power represents part of a wider policy of assisting other states hostile to wider US foreign policy.

The Kremlin often offers diplomatic support to North Korea and relieved most of its debt obligations to Russia in 2014. In the years that followed, Korean rocket tests increased dramatically, drawing the attention of the U.S. More recently, not only has Russia aided the Syrian government in the civil war, it has done so in tandem with Iranian forces after decades of Iranian military isolation.

Backed by the U.S., Venezuelan opposition leader Juan Gaido declared himself acting president on January 23, ushering in the latest escalation of Venezuela’s political crisis. He was soon recognized as interim president by the U.S., Canada, the EU, and most Latin American countries. China, Russia, Turkey, Iran and others continue to recognize Maduro, who still has the broad support of the Venezuelan military.

The U.S. has imposed sanctions on Maduro and individuals associated with him, as well as PVSDA, which is now stacked with Maduro allies. But the ability of Maduro and the Venezuelan economy to withstand the pressure suggests that, though the sanctions may damage his administration, they may not be enough to force him out.

Chavez fought to gain control over Venezuela’s oil supply and push out the U.S. and the West, only to have Maduro establish a new reliance on Russia. With the Kremlin’s help, his administration may survive, in return for Russian control over Venezuela’s oil industry and the establishment of a military footprint in the United States’ backyard. For the full summary, go here.