Primer: China is signaling that a stunning new missile test that reportedly surprised U.S. intelligence officials was not designed to accelerate an arms race with the West but rather to grant Beijing a strategic advantage to seize control of the Taiwan Straits and other hotly contested territory in its region. 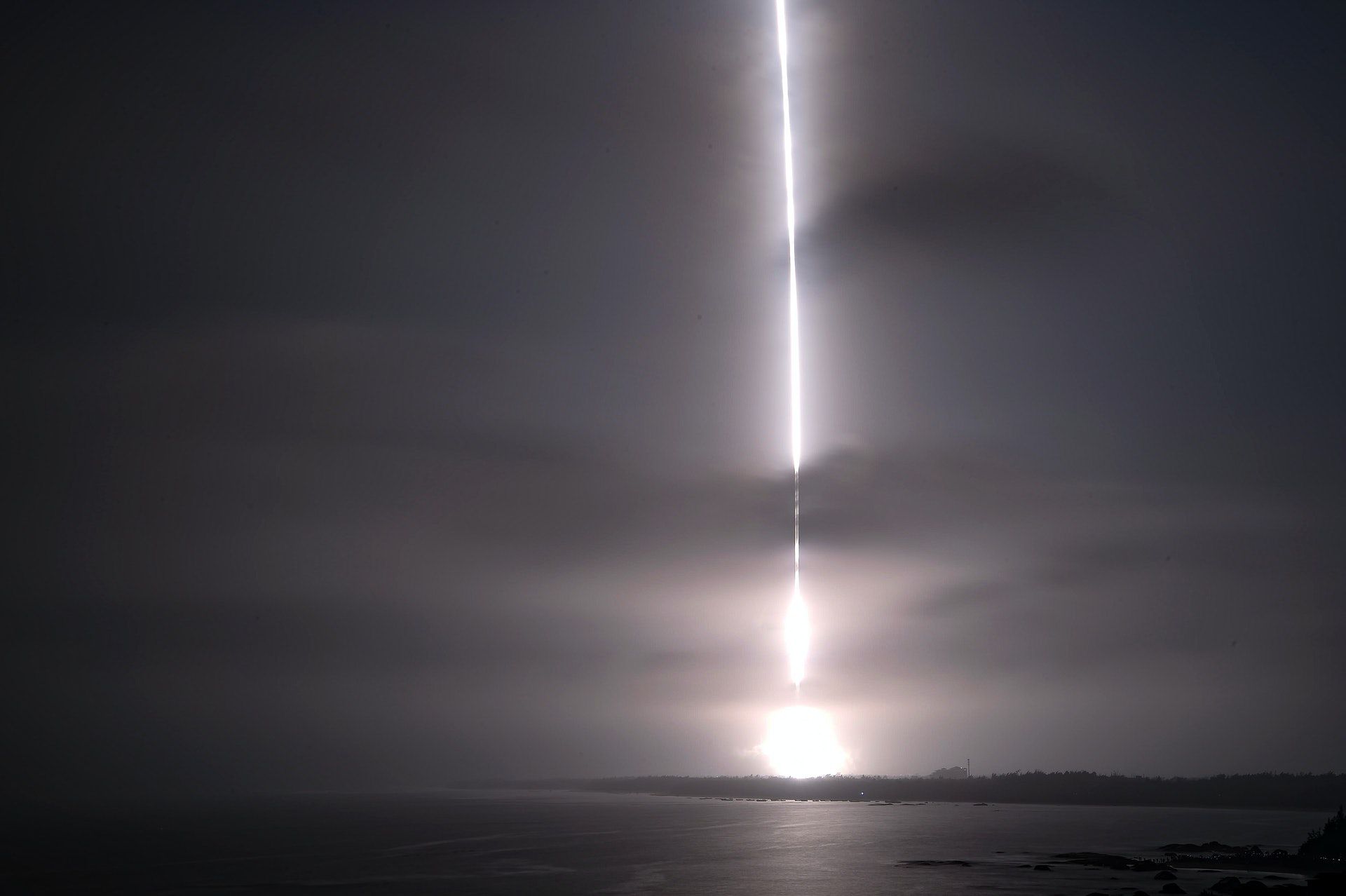 The country’s English-language Global Times, considered a mouthpiece for the Chinese Communist Party, did not directly confirm details from a bombshell report in the Financial Times over the weekend that Beijing had successfully tested a nuclear-capable hypersonic missile in August. However, after repeating many of the report’s key details in an op-ed released late Sunday, it added that, if true, they amount to “a new blow to the U.S.’ mentality of strategic superiority over China.”

“China’s military buildup will focus on the Taiwan Straits and the South China Sea,” the op-ed stated, after claiming China does not seek to challenge America’s dominant military position globally. “It is inevitable that China will take an upper hand over the U.S. military strength in these areas thanks to the geographical proximity and the continuous increase of China’s input.” More detail here.

Although there were challenges on advanced weapons systems development, it was not until the Trump administration was there direction and funding included too by the establishment of the Space Force.

Lockheed Martin expects to have hypersonics sales of USD1.5 billion in 2021, up 25% from USD1.2 billion in 2020, said Kenneth Possenriede, the US defence contractor’s chief financial officer.

Several Lockheed Martin programmes are poised to achieve key development milestones or ramp up production over the next few years, fuelling revenue increases. Although one programme, the Hypersonic Conventional Strike Weapon (HCSW), was cancelled by the US Air Force last year, the funding has shifted to other Lockheed Martin efforts, said Possenriede.

“We had a couple risk retirements at the end of the year, so our programmes are performing,” he said.

Despite operational and supply chain challenges caused by the coronavirus, Lockheed Martin’s net sales for 2020 climbed 9.3% to USD65.4 billion, while its net earnings jumped 9.7% to USD6.8 billion. The company ended the year with a USD147.1 billion backlog, up more than USD3 billion from 2019. source 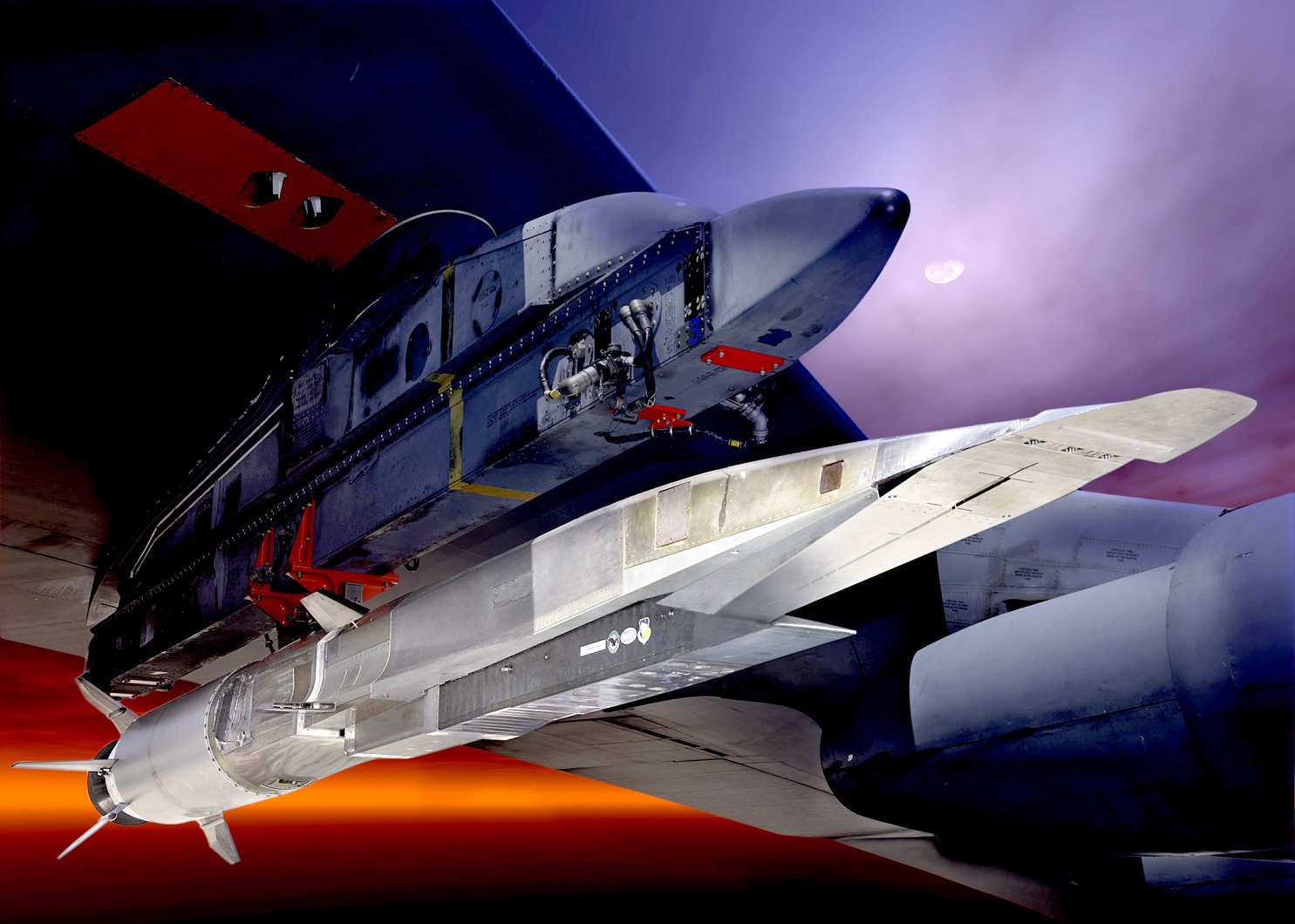 Known as HCSW (pronounced “Hacksaw”) was defunded in order to shift resources to its other program, the Air-launched Rapid Response Weapon (ARRW). Both prototypes are designed by Lockheed Martin Corp.

“Due to budget priorities, the Air Force down-selected to one hypersonic weapon prototyping effort this year,” spokeswoman Ann Stefanek said. Instead, she said, the service will concentrate efforts on ARRW, which is “on track for an early operational capability in fiscal 2022.”

Given the complexity of the threat, and the pace at which potential adversaries are evolving hypersonic weapons, it is by no means surprising that Mozer said Space Force and Air Force Research Laboratory are working closely with the Navy, Defense Advanced Research Projects Agency and Missile Defense Agency to share developmental data and technologies with a mind to maturing interoperable, multi-domain defensive systems able to track and ultimately deter hypersonic attacks.