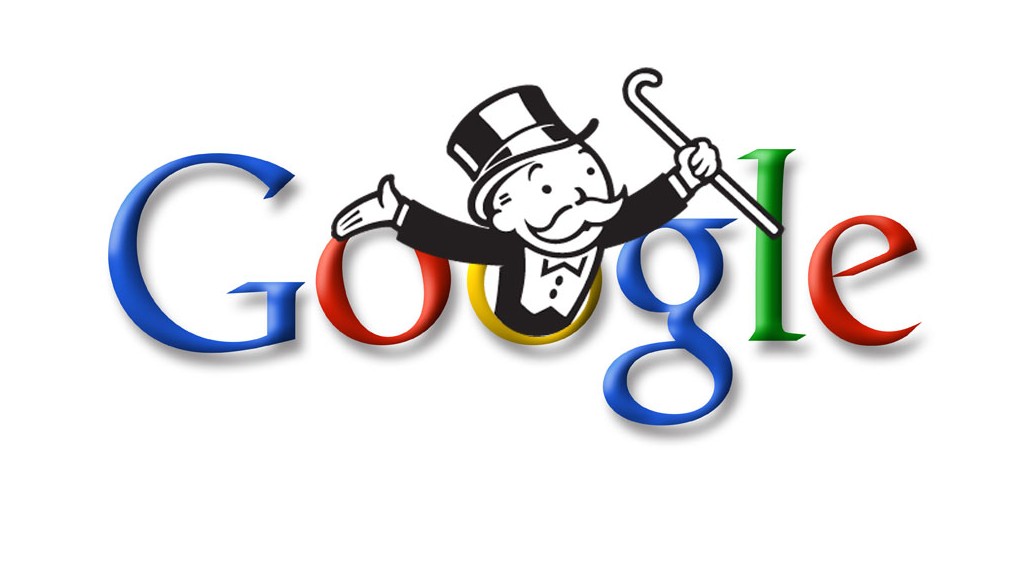 The nation is watching the actions of big tech and legislators are pursuing actions to be taken due to censorship. Existing law including anti-trust and new law is being reviewed and rightly so.

Below are a couple of states on the path in the legal realm. State AG’s as well as state legislators are accountable to protect respective citizens and their rights, however private corporations are not subject to 1st Amendment violations but other violations are on the table including abuse of user data and spying. Section 230 in the pivot point when it comes to Congressional action. 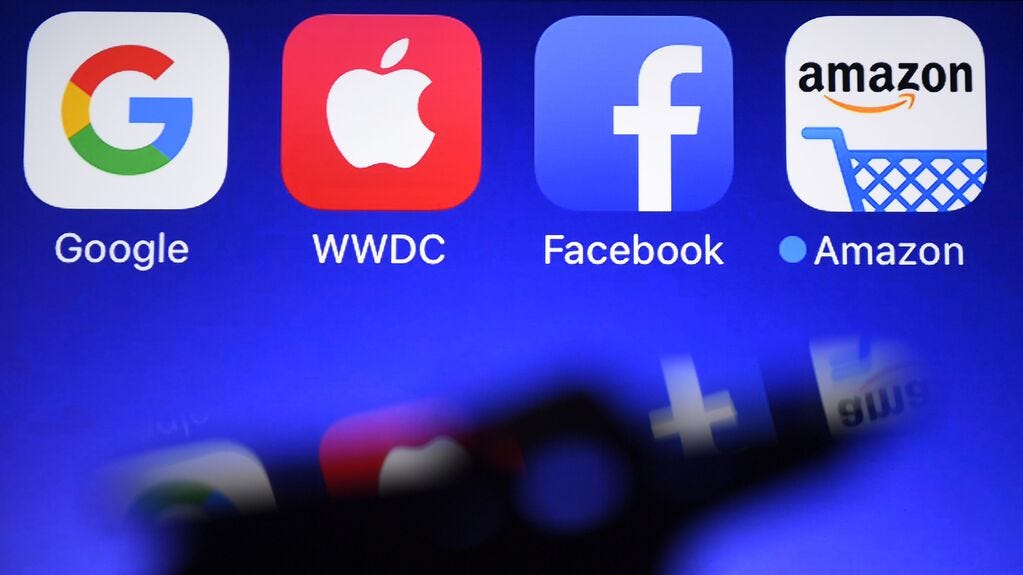 Newsweek: Your T1 WiFi, an internet service provider based in northwestern Idaho, will implement firewalls that restrict access to Facebook and Twitter at its customers’ requests. The provider notified patrons of the new option in emails sent over the weekend. Although customers received an initial message that indicated they would need to opt out of firewalls to continue accessing both social networking sites, Your T1 WiFi later clarified that only those who prefer restrictions will see changes.

The internet provider said that all customers will be filtered into two separate lists, one that signals their interest in firewalls and another that denotes regular coverage. Bret Fink, the owner of Your T1 WiFi, told Newsweek on Monday that the company decided to restrict service this way after receiving numerous calls from individuals using its services. The customers requested that Facebook and Twitter become inaccessible to their respective households, citing concerns about “censorship,” as Your T1 WiFi noted in one of its recent emails.

“It has come to our Attention that Twitter and Facebook are engaged in Censorship of our Customers and Information,” the company wrote. A customer posted screenshots of the email to Twitter on Sunday evening, and Fink verified its contents in his comments to Newsweek.

“We have the past couple days been fielding calls from customers voicing the concern that they do not want these sites allowed to be displayed on their internet feed…and that they do not want their children to go to these sites,” the email continued. “They could do this themselves but some do not have the technical knowledge to do so and it would be very tiresome for us to do it for them and it would be expensive to visit each customer that wants this done.”

Even more interesting is Florida:

(WFLA) — Some Florida Republicans are calling for action against social media “censorship” after President Donald Trump was removed from several platforms last week.

Multiple bills have been filed in Florida’s 2021 Legislative Session to prevent de-platforming on the basis of political speech.

After an insurrection at the U.S. Capitol last Wednesday, social media sites like Facebook and Twitter banned President Trump from their platforms. Facebook said it was banning Trump indefinitely, or at least through the inauguration of President-elect Joe Biden. Twitter later followed suit and permanently suspended the @realDonaldTrump account due to “the risk of further incitement of violence.” Twitter also took action against the official @POTUS account.

Those moves by social media companies were applauded by Florida Democrats.

“We have never seen a president that would conduct himself in such a despicable way. So I think that his removal was justified,” State Sen. Perry Thurston (D-Fort Lauderdale) said.

“It seems like big tech is using their resources to push their political agenda and to silence those who do not agree with them,” Rodrigues (R-Fort Myers) said.

Legislation filed in the Florida Senate would require social media companies to inform users why they were banned within 30 days. SB 520 – filed Monday by Sen. Danny Burgess (R-Zephyrhills) – would take effect July 1, 2021 if passed.

A bill in the House goes much further. HB 33 would allow users to sue if they’re banned for political or religious speech for a minimum of $75,000 in damages. The bill is sponsored by State Rep. Anthony Sabatini (R-Clermont).

The House bill does allow social media companies to ban users for calls to violence, posting pornography, impersonation or if a court orders the account to be removed.

“The companies could still moderate but they can’t use the moderation exception to Section 230 to basically publish what it is they like and don’t like,” Sabatini explained.

While the Senate version currently doesn’t go as far as the House bill, the sponsor pledged to make it stronger as it moves through the Legislature.

If the legislation ultimately passes, it could potentially be used by President Trump – who is a Florida resident – to seek retribution for his bans from social media platforms.