There are 3 counts in the lawsuit where a jury is demanded for a temporary restraining order such that Parler can restore the network.

AWS is prohibited from contracting or conspiring to restrain trade or commerce.

AWS breached its contract with Parler by not providing thirty days’ notice before terminating its account.

Count Three: Tortious Interference with a Contract or Business

Expectancy By terminating Parler’s account, AWS will intentionally interfere with the contracts Parler has with millions of its present users, as well as with the users it is projected to gain this week.

The lawsuit is found here.

Parler received more than three-quarters of a million downloads between last Wednesday, when a mob stormed the United States Capitol, and Sunday, when the app was suspended.

And as of Monday:

Face­book Inc. said Mon­day it is re­mov­ing all con­tent men­tion­ing “stop the steal,” a phrase pop­u­lar among sup­port­ers of Pres­i­dent Trump’s claims about the elec­tion, as part of a raft of emer­gency mea­sures to stem mis­in­for­ma­tion and in­cite­ments to vi­o­lence on its plat­form in the lead up to Pres­i­dent-elect Joe Biden’s in­au­gu­ra­tion. More censorship…Stop the Steal is hardly violent speech in a public forum.

The logical question now is will Twitter and Facebook or Signal, WhatsApp and Telegram come clean about what was planned and coordinated on their platforms? Facebook owns WhatsApp, Telegram is owned by 2 Russians based in Germany and Signal was developed by the Signal Foundation and Signal Messenger LLC Whisper, of which Jack Dorsey invested.

Per Wikipedia with footnotes: Signal was reportedly popularized in the United States during the George Floyd protests. As U.S. protests gained momentum, on June 3, Twitter CEO Jack Dorsey tweeted a recommendation for users to download Signal Messenger.[70] Heightened awareness of police monitoring led protesters to use the app to communicate. Black Lives Matter organizers had used the app “for several years”.[71][44] During the first week of June, the encrypted messaging app was downloaded over five times more than it had been during the week prior to the death of George Floyd.[71] In June 2020, Signal Foundation announced a new feature that enables users to blur faces in photos, in response to increased federal efforts to monitor protesters.[44][72]

How about this one just a few days ago?

How many protests were plotted and launched on big tech platforms and yet AWS targets Parler? Oh the irony….maybe just maybe….there should be a counter-suit against big tech or by Parler….

How about we just just exposing facts…this lil website and author is trying…can you help? 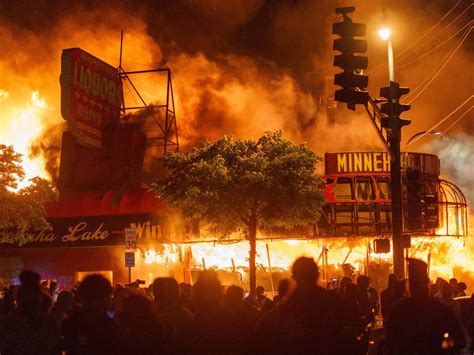 A few weeks ago, several members of President-elect Joe Biden’s transition team set up a Zoom meeting with senior members of the Anti-Defamation League, the group that studies and tracks hate crimes, to hear recommendations for fighting domestic terrorism and right-wing extremism.

The weighty meeting, focused on one of the most complex threats facing America today, was initiated in the simplest of ways: The ADL requested a meeting through a form on Biden’s transition team website.

“I find it remarkable that … [they] are taking substantive time to meet with advocacy organizations like ours,” said ADL senior adviser George Selim, who participated in the meeting.

“What it says is that this issue is a priority for the incoming administration,” added Selim, one of the Department of Homeland Security’s top experts on domestic terrorism until he was sidelined in the early days of the Trump administration.

But even if such threats are a priority for the incoming team, transition officials acknowledge that when they take charge of the federal government in three weeks, the recent promise Biden made to “shut down violence and hate” will face significant challenges.

In fact, as part of its tone in recent years, the Trump administration has “chosen to defy the data” on domestic threats by publicly focusing on left-wing radical groups like Antifa, instead of white supremacists and anti-government ideologues “that the data show are much more prone to pushing people toward violence,” the former Homeland Security official said.

The majority of domestic terrorism investigations are focused on racially-motivated individuals, and white supremacists are “the biggest chunk of that,” Wray, the FBI director, told lawmakers in September. More here.

The progressives all dismiss the destruction and fear across America that began in Minneapolis and went on to major cities across the country by ANTIFA and BLM….that Wendy’s in Atlanta? 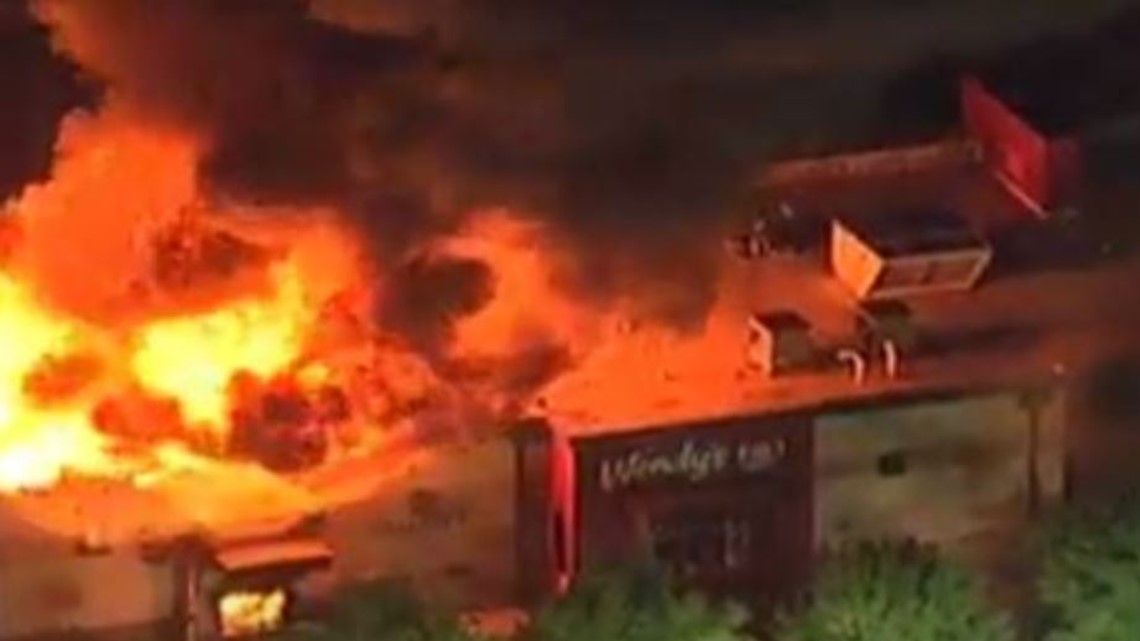 Remember? The jewel of the south, Atlanta has yet to recover. Was all that coordinated on Facebook or Twitter? Inquiring minds want to know.