Primer: Now we are beginning to understand the creation of the new military branch known as the Space Force and further it is important to embrace the work of NASA and SpaceX. 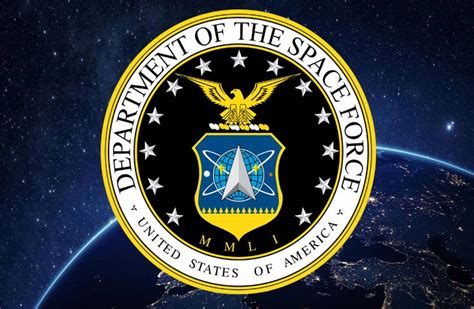 A year ago, two intelligence agencies have recently released documents that describe in general terms the nature of the threat. Russia and China are developing kinetic and non-kinetic means designed to disrupt, degrade and destroy U.S. space systems. Mechanisms being tested include directed energy weapons such as lasers, spacecraft that can physically manipulate satellites, terrestrial anti-satellite munitions, jammers that can disrupt uplinks and downlinks, and cyber tools that can impair satellites, ground stations and the equipment of warfighters reliant on space-based systems.

For instance, China is believed to possess 120 intelligence and reconnaissance satellites, many of which are operated by the People’s Liberation Army to track the movements of U.S. forces. Russia only possesses about 20 such satellites. And while Russia pioneered development of systems for hacking and attacking U.S. space systems, it is China that is continually increasing it outlays for counterspace technologies. For example, Beijing tested an anti-satellite weapon in 2007 and has continued refining that technology.

With a typical Army combat brigade containing 2,000 pieces of equipment dependent on space systems to function, this is a serious matter. In wartime, counterspace attacks could prevent the joint force from accessing GPS signals vital to the operation of smart bombs, block the transmission of critical intelligence, and even impede the ability of the president to receive timely warning of a nuclear attack. The nation’s entire global military posture could be degraded by disruption of links traveling through orbital assets. More here from Forbes 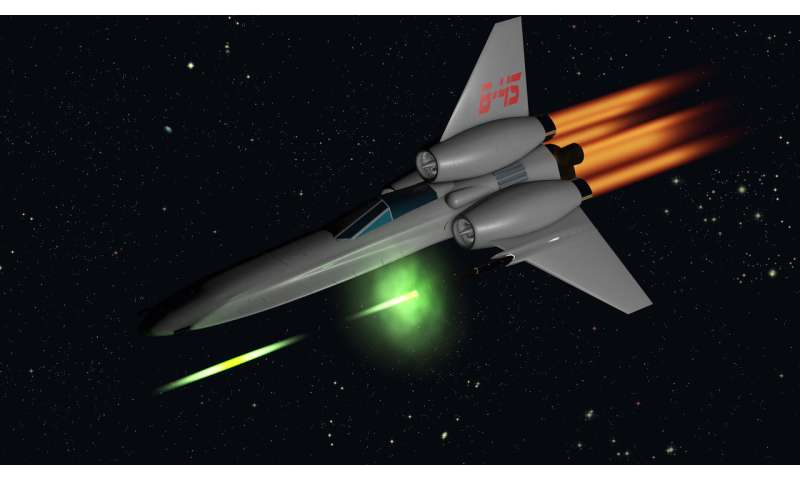 “In space, Moscow and Beijing have turned a once peaceful arena into a warfighting domain,” Esper said.

“They have weaponized space through killer satellites, directed energy weapons, and more in an effort to exploit our systems and chip away at our military advantage.”

Directed energy weapons use converted chemical or electrical energy and focus it on a target, resulting in physical damage. Weapons used by the U.S. military include systems that use high energy lasers.

Directed energy weapons can be very effective against swarm attacks, a Pentagon official said in 2018.

“We often think about directed energy as large lasers, and I’ve certainly been involved with some of that for decades, but we also have high power microwaves which can be very effective as what we call an electronics kill,” Dr. Michael D. Griffin, under secretary of Defense for Research and Engineering, said at the time. 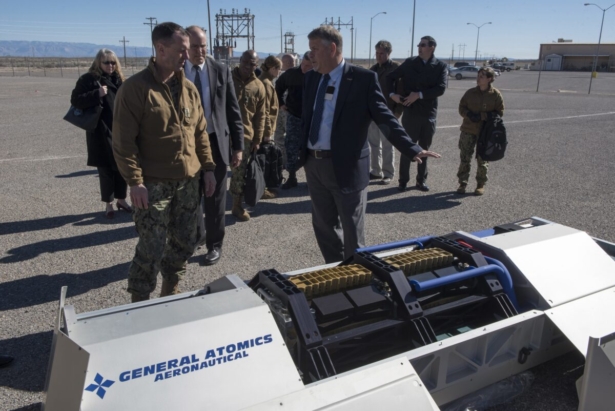 “That sort of thing—it’s really hard to envision handling swarming attacks by purely kinetic means—so that’s one of the future threats that I think we face.”

Killer satellites are satellites with the capability to kill and destroy.

“They do this all in an increasingly gray zone of engagement that keeps us in a perpetual state of competition. The national defense strategy guides us as we adapt the force to this challenging complex security environment by status quo and continue outpacing the competition,” he added.

But strong investment is enabling the military to move forward with developing hypersonic weapons and other modern tools.

“Thanks to our largest research and development budget in the department’s history, we are advancing critical technologies to maintain our military edge in areas such as hypersonic weapons, directed energy and autonomous systems,” Esper said.

Following an increase of $3.6 billion, the Department of Defense’s budget for research and development was $95.3 billion in fiscal year 2019, according to its financial report (pdf).

“Amid grave threats to our national security, American superiority in space is absolutely vital,” Trump said when signing legislation that included funding for the branch.

The Defense Space Strategy, released earlier this year, outlines what the United States needs to do to achieve a “comprehensive military advantage” in space within 10 years.

Three key objectives are identified for the Space Force: to maintain America’s space superiority; to provide space support to all joint military operations; and to “ensure space stability”—or to deter aggression and uphold international agreements in space with a persistent presence, similar to how the Navy polices international waters.

Esper said he’s proud of the progress made in implementing the strategy, which will “ensure our dominance across all domains.”

Raymond revealed that the force’s Space Based Infrared System satellites were used to detect Iranian missiles aimed at American war planes in January.

“They operated the world’s best missile warning capabilities and they did outstanding work, and I’m very very proud of them,” he said at the conference.

Trump had said “an early warning system that worked very well” helped avoid U.S. casualties, but didn’t disclose the nature of the system.