The full text of the letter is below.

I write to make you aware of a September 18, 2018 letter I sent to your predecessor regarding potential violations of the Logan Act (18 U.S.C. § 953) and the Foreign Agents Registration Act (22 U.S.C. § 611 et seq.) by former Secretary of State John F. Kerry.  As you know, former Secretary Kerry’s actions since leaving office have come under scrutiny as they related to the Iran nuclear deal, known formally as the Joint Comprehensive Plan of Action (JCPOA).

The full letter to your predecessor is attached.

The American people deserve to know that U.S. laws are enforced regardless of any individual’s past position. The Department of Justice should therefore make a determination on whether or not former Secretary of State John F. Kerry’s recent actions related to the Joint Comprehensive Plan of Action with Iran potentially violate the Logan Act or the Foreign Agents Registration Act.

Thank you for your prompt attention to this matter. 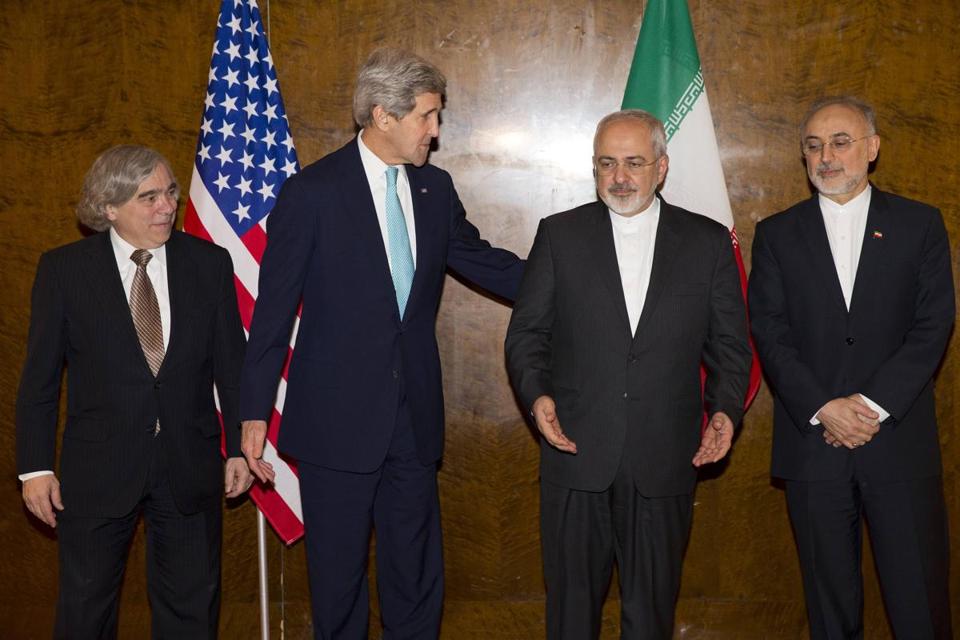 In fact, Democrats in Congress knew about the activities of John Kerry because he called them trying to get their help too.

Now this is shadow government and policy…right?

On the Board of Directors of ‘Diplomacy Works’ are names such as Tony Blinken, Nicolas Burns, Michele Flournoy, Matt Olsen, Nancy Soderberg and yikes Robert Malley.

Robert Malley is fully anti-Israel. His biography/resume demonstrates that as well as his concocted campaign to defeat ISIS while he worked for the Obama White House. His family considered Yassir Arafat to be a close and reliable friend. He was a trusted advisor to Susan Rice. In 2001 Malley moved over to the policy and think tank world, continuing his involvement with Middle East issues. He was Senior Policy Advisor at the Center for Middle East Peace and Economic Cooperation, and is now with the Soros-funded International Crisis Group, where he serves as Middle East and North Africa Program Director.

Oh yeah, Kerry’s organization has a legislative agenda that includes climate change, democracy and human rights, gender equality, global health, refugees, trade and the United Nations. He and his staff clearly advise only Democrats in both chambers of Congress after reviewing the names listed on the website.

Someone tell Hannity, Laura Ingraham or Peter Schweizer to give all this some airtime…please…