The 2020 Republican Party Platform is for the most part identical to the 2016 platform with a few edits. For reference and comparison to the Democrat platform, click here.

Trump will arrive in Charlotte on Marine One, the presidential helicopter, at 11:45 a.m. ET on Monday, according to the White House. His movements in the city have not been announced.

Later, Trump travels to the small town of Mills River to deliver remarks at Flavor 1st Growers & Packers, an owner-operated farm and repacking facility. He will arrive at Asheville Regional Airport in Fletcher at 2:20 p.m. ET and speak about an hour later.

Trump is expected to accept the Republican nomination at the White House on Thursday. Other speeches will be held around Washington and at Fort McHenry in Baltimore, where the 1812 battle that inspired the “Star Spangled Banner” occurred.

The Trump campaign has announced the list of RNC speakers for the event next week.

Some surprise names include Georgia State Rep. Vernon Jones, who is a Democrat, and UFC executive Dana White. 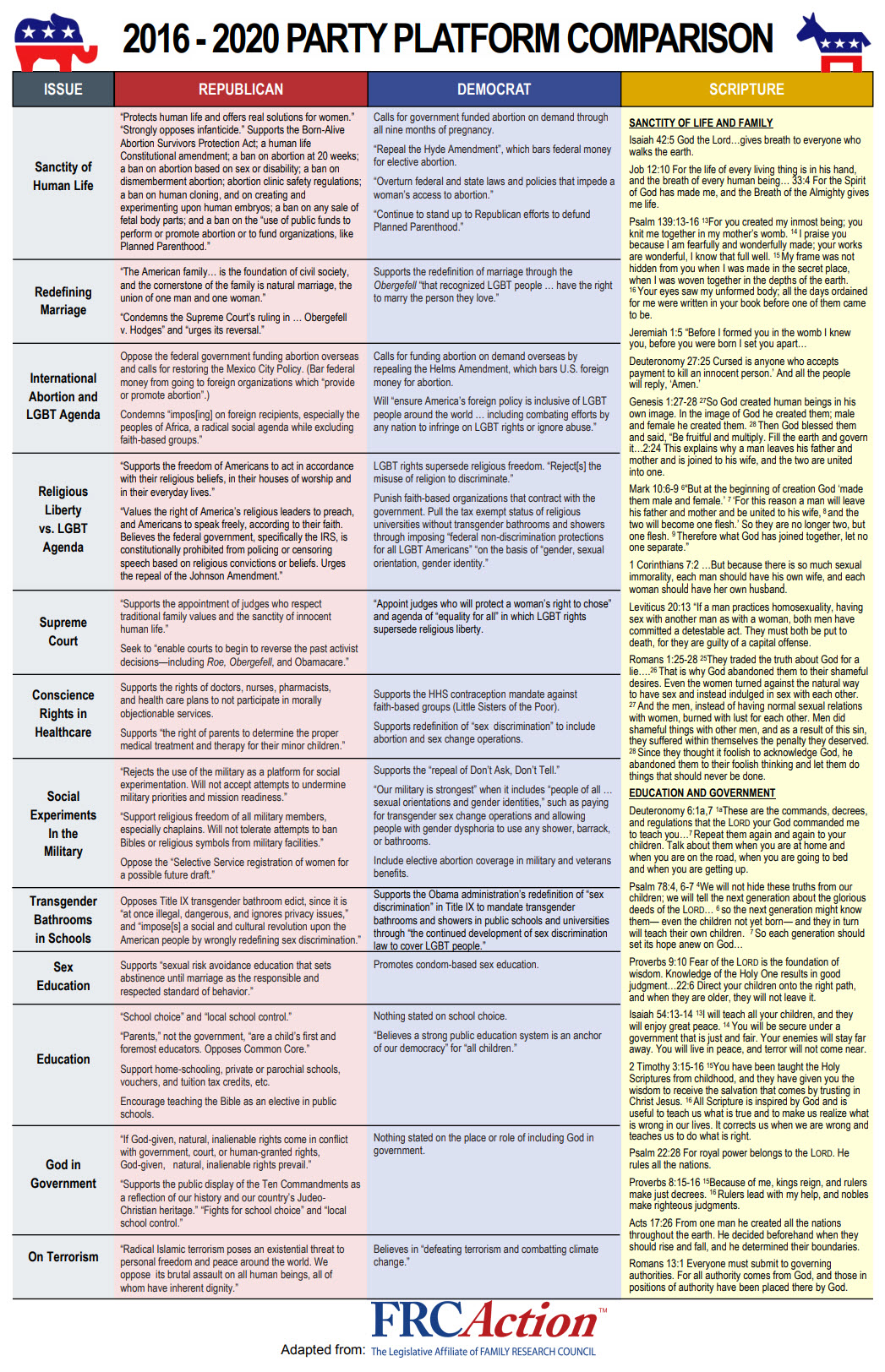