Nobody was told or knew. WTH? Consent is not required. Yeesh

Google is NOT responding to media inquiries either. 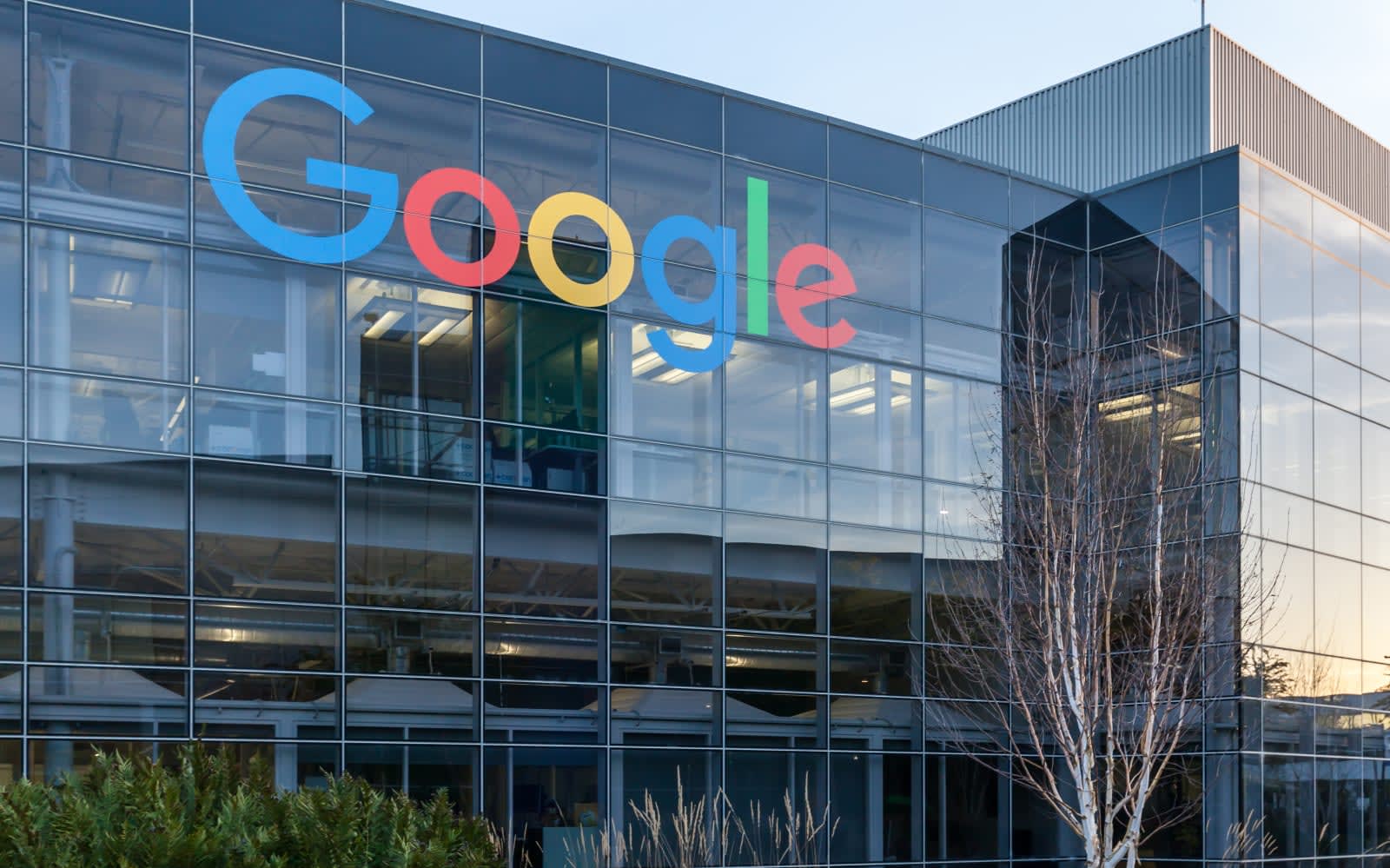 At least 150 Google employees are assigned to this secret program where they have full access. What about the Ascension employees? What about ethics and HIPAA laws? What about Nancy Pelosi and all those Democrats, only democrats that voted for Obamacare? Seems the very small mice type inside the HIPAA law does in fact allow portability of private health information without the patient’s knowledge or approval.

Everyone involved is preaching full legal compliance and this is all allegedly for AI, artificial intelligence operations. If you go asking questions, all this is housed in the Google cloud system.

By the way, Ascension is a Catholic chain of 2600 hospitals.

Google has partnered with one of the largest health care systems in the country to collect data on millions of American patients, The Wall Street Journal reported Monday.

The venture, called Project Nightingale, allows Google to obtain access to personal health care data from Americans across 21 states through its partnership with Ascension, people familiar with the matter told the Journal, which also relied on internal documents for its report.

The data Google has access to includes lab results, doctor diagnoses, hospitalization records and health histories with names and date of births. Neither patients nor doctors were informed that Google was collecting the data, according to the Journal, and at least 150 Google employees have access to the information.Ascension, based in St. Louis, is the second-largest health care system in the country. Google started the project with Ascension last year with the goal of using the data to create new software based on artificial intelligence and machine learning for patients to make their own recommendations for their care.

The Hill has reached out to Google and Ascension for comment.

Big tech companies such as Amazon, Apple and Microsoft have all made efforts to dig into the health care industry, but they haven’t reached a deal this extensive, according to the Journal.

Questions have been raised about whether Google’s actions broke federal law, but privacy experts say it doesn’t.

The experts reference the Health Insurance Portability and Accountability Act of 1996 that says data can be shared with business partners without consent of the patient “only to help the covered entity carry out its health-care functions,” the Journal reported.