Remember Andrew Cuomo was thought to be a good candidate for president of the United States?

Remember he wrote a book about his stellar job in dealing with the pandemic in New York?

Remember he received an award for his daily virus briefings?

Remember when he blamed President Trump?

Remember when the Mercy ship, the Javits Center and the Samaritan’s Purse built field hospitals and offered doctors and beds for several thousand patients?

Remember when he issued an executive order providing qualified immunity to all front line personnel and himself for wrongful death, malpractice and criminal malfeasance? 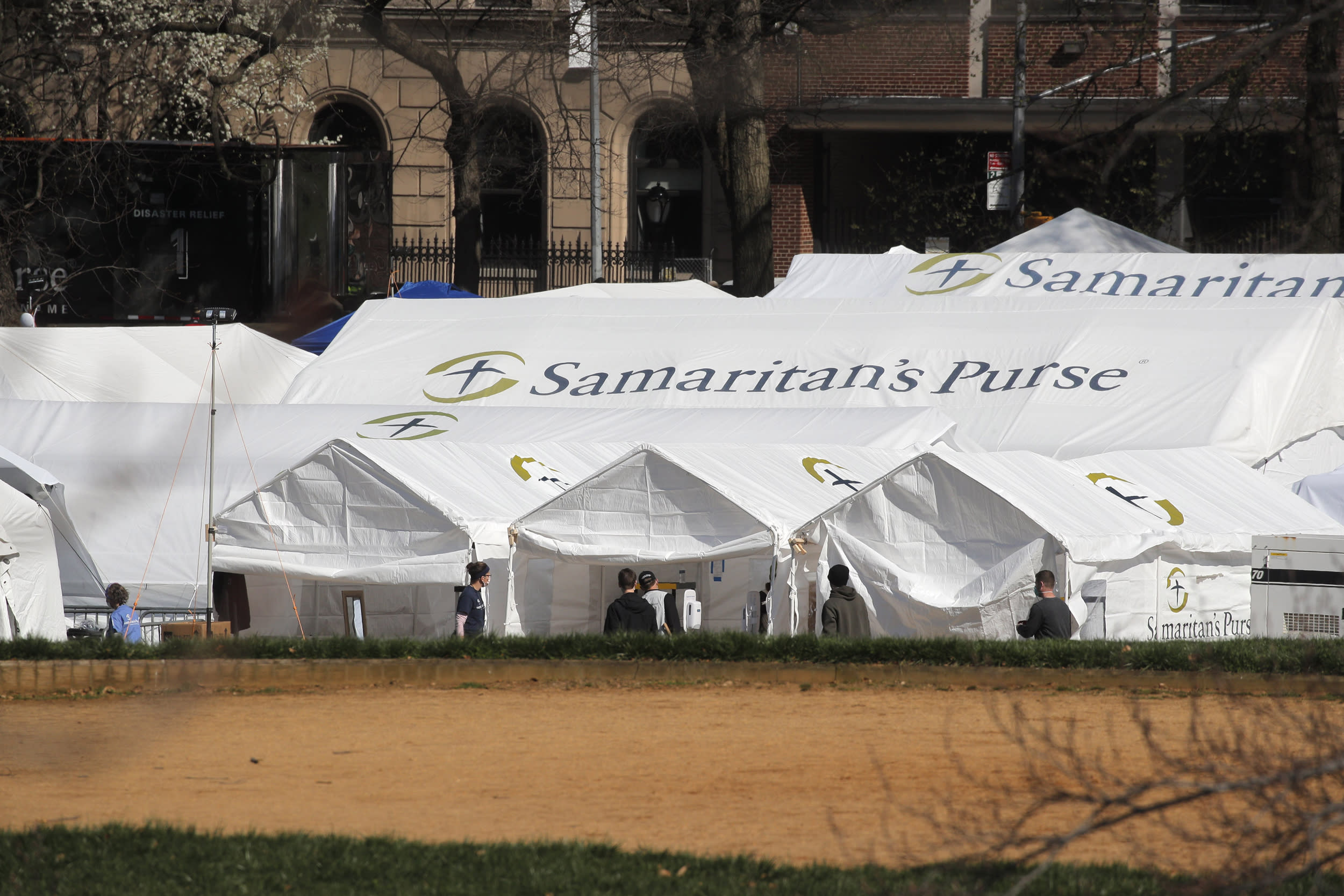 Frankly, this is the scandal of the decade…read on.

ALBANY, N.Y. (AP) — New York may have undercounted COVID-19 deaths of nursing home residents by as much as 50%, the state’s attorney general said in a report released Thursday.

Her investigators looked at a sample of 62 of the state’s roughly 600 nursing homes. They reported 1,914 deaths of residents from COVID-19, while the state Department of Health logged only 1,229 deaths at those same facilities.

If that same pattern exists statewide, James’ report said, it would mean the state is underreporting deaths by nearly 56%.

An Associated Press analysis published in August concluded that the state could be understating deaths by as much as 65%, based on discrepancies between its totals and numbers being reported to federal regulators. That analysis was, like James’ report, based on only a slice of data, rather than a comprehensive look at all homes in the state. Full article here.

In part of the report summary:

For instance, OAG received a complaint that at a for-profit nursing home located north of New York City, residents who tested positive for COVID-19 were intermingled with the general population for several months because the facility had not yet created a “COVID-19 only” unit. At another for-profit facility on Long Island, COVID-19 patients who were transferred to the facility after a hospital stay and were supposed to be placed in a separate COVID-19 unit in the nursing home were, in fact, scattered throughout the facility despite available beds in the COVID-19 unit. This situation was allegedly resolved only after someone at the facility learned of an impending DOH infection control visit scheduled for the next day, before which those residents were hurriedly transferred to the appropriate designated unit.

OAG received reports that nursing homes did not properly screen staff members before allowing them to enter the facility to work with residents. Among those reports, OAG received an allegation that a for-profit nursing home north of New York City failed to consistently conduct COVID-19 employee screening. It was reported that some staff avoided having their temperatures taken and answering a COVID-19 questionnaire at times when the screening station at the facility’s front entrance had no employees present to take that information or when staff entered the facility through a back entrance, avoiding the screening station altogether.

At yet another facility in Western New York, a nurse reported to OAG that immediately prior to the facility’s first DOH inspection in late April, a nurse supervisor had set up bins in front of the units with gowns and N95 masks to make it appear that the facility had an adequate supply of appropriate PPE for staff. The nurse alleged that the nurse supervisor came in to work unusually early the day of the first inspection and brought out all new PPE and collected all of the used gowns. Although the initial DOH survey conducted that day did not result in negative findings, DOH returned to the facility for follow-up inspections, issued the facility several citations, and ultimately placed the facility in “Immediate Jeopardy.”