Novichok is a series of nerve agent weapons developed as part of a secret Soviet program and continued once the Soviet Union collapsed.

A Novichok nerve agent was used to poison the former Russian double agent Sergey Skripal in the English town of Salisbury in 2018. Also in 2018, British counterterrorism officials on Wednesday confirmed that two people found unconscious near the same site where a former Russian spy and his daughter were poisoned earlier this year were exposed to the same nerve agent, novichok, The Guardian reported.

British nationals Dawn Sturgess, 44, from Salisbury, and Charlie Rowley, 45, of Amesbury, were the victims reported by Scotland Yard. 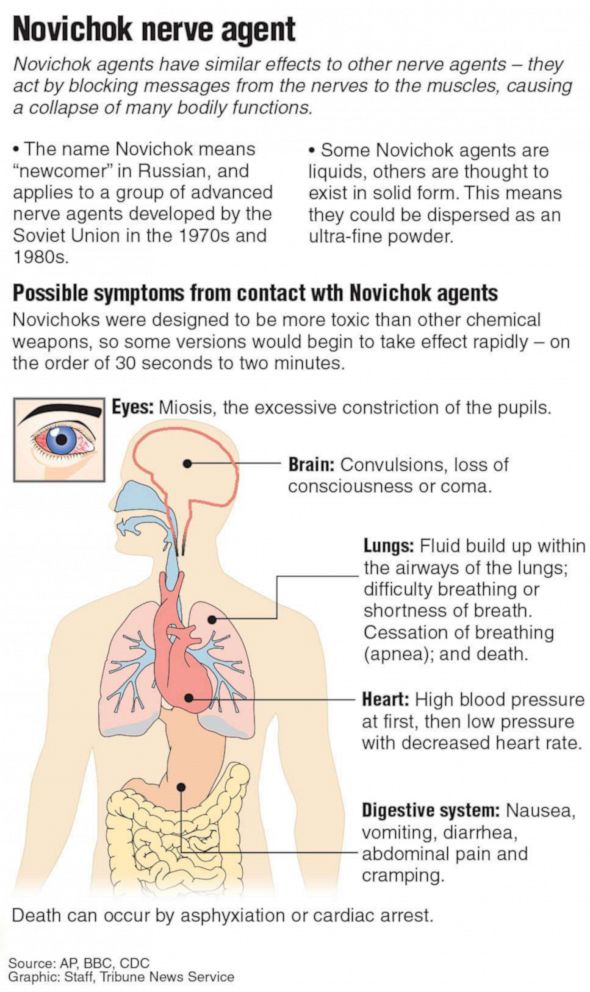 The weapons were developed under a program known as “Foliant,” according to Mirzayanov. In the 1990s, he had been tasked with ensuring the secrecy of Russia’s chemical weapons program, but he decided to go public because he believed the program violated the country’s commitment to the Chemical Weapons Convention that it had signed along with the United States. More here.

NPR: Russian opposition leader Alexei Navalny, hospitalized in Berlin for several weeks after being poisoned, has been taken out of his medically induced coma. 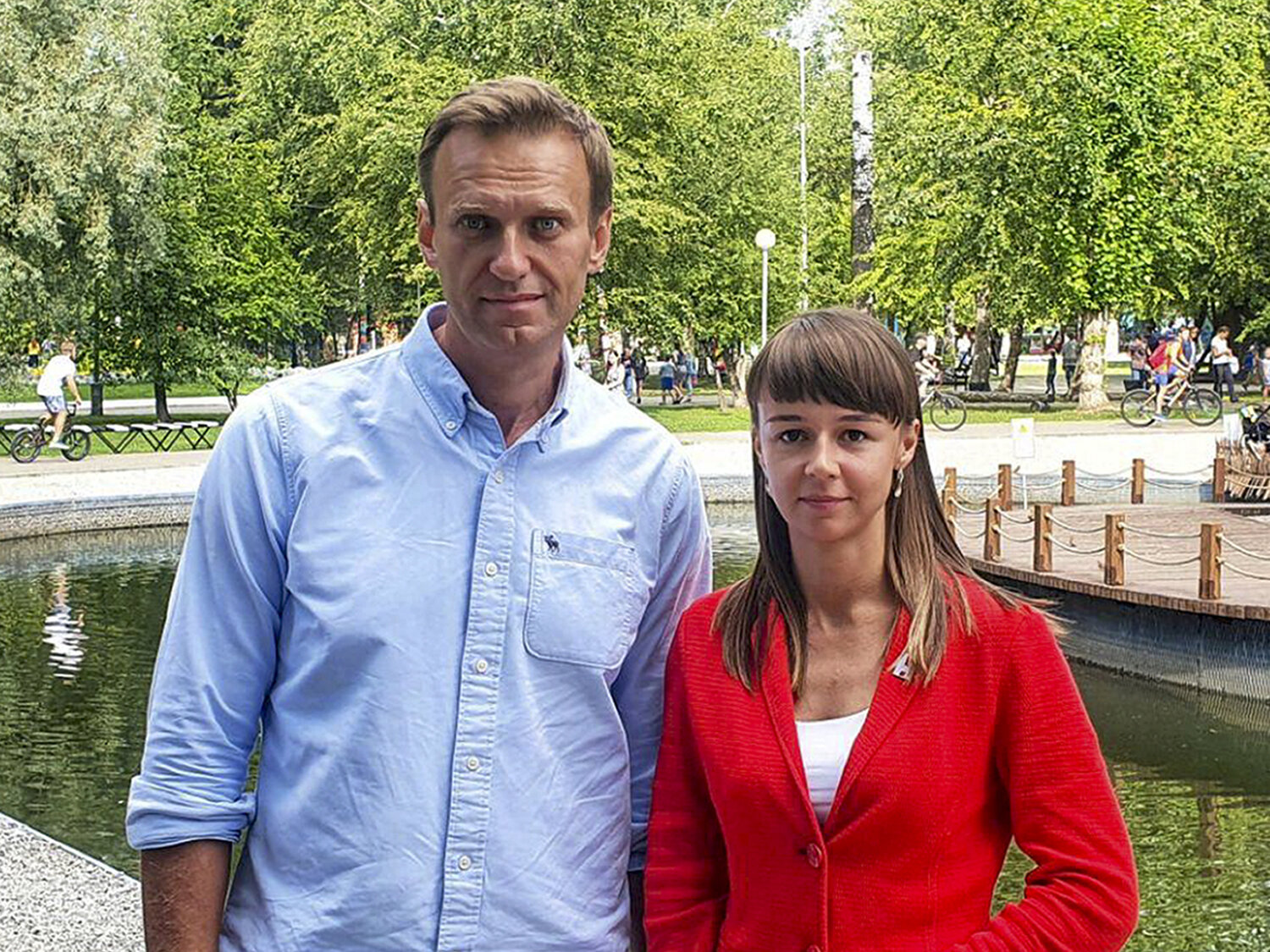 In this August photo, Alexei Navalny poses for a photo with Siberian politician Ksenia Fadeyeva. Navalny was removed from a medically-induced coma in a Berlin hospital after suffering what German authorities say was a poisoning with a chemical nerve agent while traveling in Siberia in August. Andrei Fateyev/AP

In a statement Monday, Berlin’s Charité hospital said Navalny’s condition has improved and he is being weaned off mechanical ventilation. Navalny is responding to verbal stimuli, however, “it remains too early to gauge the potential long-term effects of his severe poisoning,” the hospital said.

The hospital only released details of Navalny’s condition after first consulting with his wife, who reassured doctors that Navalny would want that information released.

The 44-year-old politician, one of Russian President Vladimir Putin’s most prominent critics, became ill from poison on Aug. 20 during a domestic flight in Russia. Suspicion immediately fell on the Russian government, which has poisoned critics of the state before.

Two days later, Navalny was flown to Germany for treatment, where doctors put him into a coma. A German military laboratory confirmed last week that Navalny had consumed a variant of Novichok, a Soviet-era nerve agent, prompting the German government to demand a Russian investigation.

The U.K. summoned the Russian ambassador to the country Monday to express its “deep concern” over Navalny’s poisoning, First Secretary of State Dominic Raab said on Twitter. “It’s completely unacceptable that a banned chemical weapon has been used and Russia must hold a full, transparent investigation,” he said.

The Kremlin has dismissed accusations that it had anything to do with poisoning Navalny. “Attempts to somehow associate Russia with what happened are unacceptable to us, they are absurd,” Putin spokesman Dmitry Peskov said, according to the BBC.

Now the big question is what is the consequence to be against Russia and where will the United States, Britain or Germany be on this matter……crickets