Ever wonder where all these protests come from and how they are coordinated? Checkout this out. 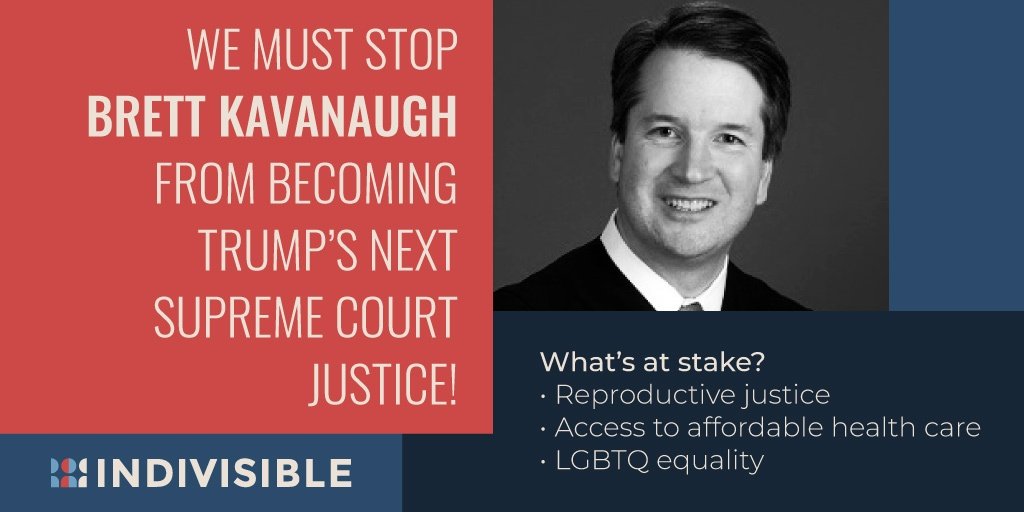 Directly after President Trump announced Brett Kavanaugh as the Supreme Court nominee, there were protests on 1st Street in front of the Supreme court. 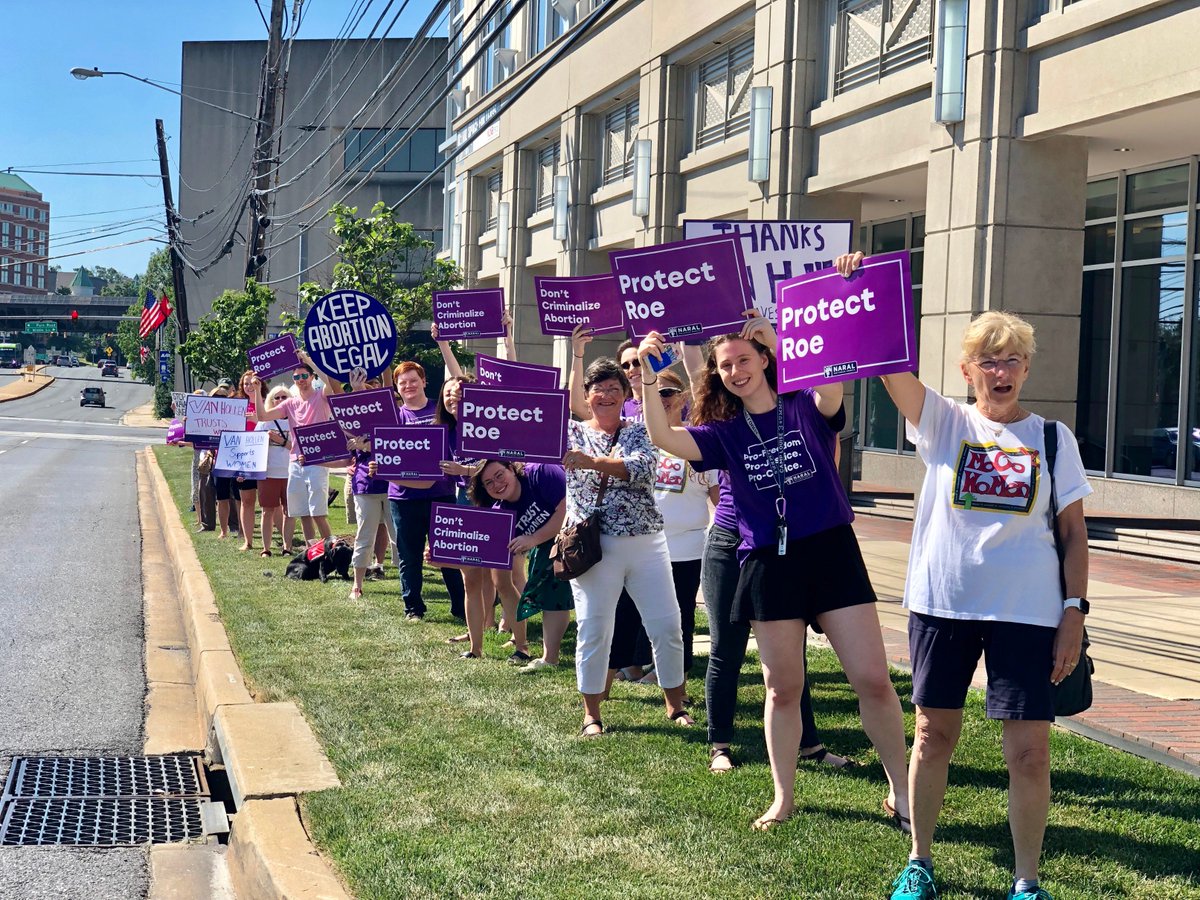 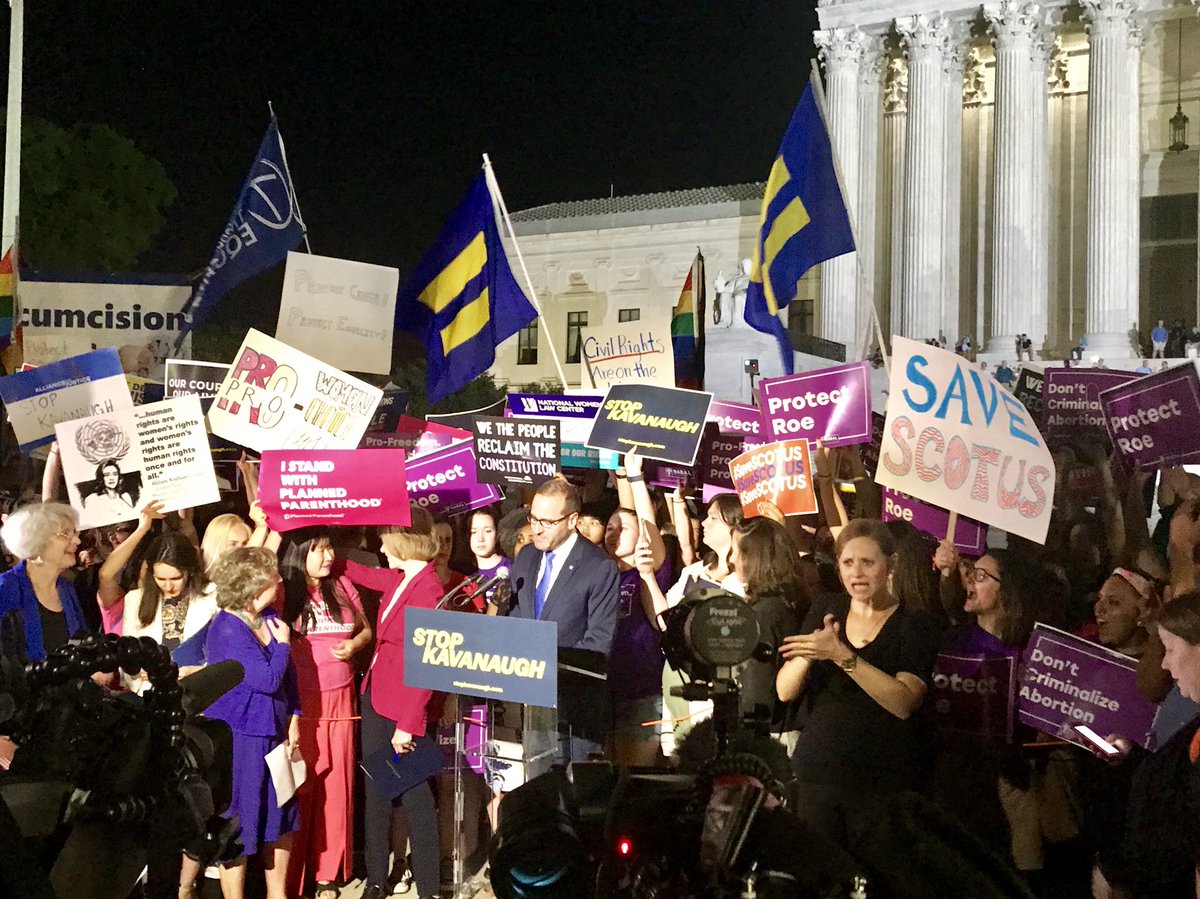 Indivisible: A Practical Guide for Resisting the Trump Agenda is licensed under the Creative Commons Attribution-NonCommercial- ShareAlike 4.0 International License. The organization issues call scripts for each issue, including Obamacare, immigration, civil rights, education, EPA and how to stop the confirmation of Brett Kavanaugh. Grassroots at its best, designed by Obama and his sidekick, Valerie Jarrett.

This operation is located in Washington DC, with chapters in major cities and closely partnered with Act Blue.

This is not a new thing by the way, as it seems media did some reporting in 2017. n fact, you can click here and scroll down to see some interesting names that are part of this movement. Don’t forget those like Jennifer Palmeri as she is in this too. Soros money? Oh yes of course, all part of the resist and rebuild agenda.

Pushing the influence for many years, check out the background, the people, the money.

Meanwhile, the foot soldiers get training, perhaps as much as 6 weeks.  There have been summits like this one in 2017. The leadership of this operation includes:

Meighan Stone, is Director of the Malala Fund. She served previously as Vice President of Communications and Special Projects at World Food Program USA and as President of the Developing Group, supporting the Global Partnership for Education’s 2011 $1.5 billion Replenishment Conference. Meighan has lead special projects in conjunction with the Clinton Global Initiative, World Economic Forum, 2010 FIFA World Cup and at UN and G8 summits globally. At Bono’s ONE Campaign, she was Communications Director and then Director of Special Projects, part of the team that helped build the organization in its early years. Meighan has also served as a Congressional Fellow, media consultant for the World Economic Forum and worked on HIV/AIDS projects in the office of President Clinton. A former campaign Press Secretary, Meighan has also worked on the Democratic National Convention and Inauguration of President Obama. She is a member of the Board for both Pencils of Promise and Good Labs.

Angel Padilla, Policy Director for The Indivisible Project. He has also served as the Health Policy Analyst for the National Immigration Law Center (NILC), an immigration policy consultant at National Council of La Raza, and a legislative assistant for Rep. Luis Gutiérrez (D-IL), advising on issues related to health care and the Affordable Care Act, among others. Mr. Padilla also has interned with the Department of Homeland Security Advisory Council and the U.S. House of Representatives. He holds a bachelor’s degree from the University of California, Berkeley, and a master’s degree from Princeton University, Woodrow Wilson School of Public and International Affairs.

Maria Urbina, is the VP of Politics and National Campaigns at Voto Latino where she is charged with developing a voter engagement strategy, running multiple national campaigns, and heading up the political and communications department of Voto Latino. Before joining Voto Latino, Maria served as the Senior Advisor for Hispanic and Asian Affairs in the office of Democratic Leader Harry Reid (D-NV). In this role, Maria advised Senator Reid on policy, political strategy and outreach affecting Latino and Asian American communities in Nevada and across the country. Maria also worked with influential Latino and Asian American groups to elevate their advocacy within the Democratic Caucus of the U.S. Senate. Prior to joining Senator Reid’s senior staff, Maria served as his legislative correspondence manager and immigration legislative aide. In addition to her Senate work, Maria has worked on Latino political outreach in several key campaigns, including for Senator Reid in 2010, President Obama in 2012 and Senator Mark Udall in 2014. Maria was raised in Carson City, Nevada, and is a graduate of the University of Nevada, Reno, where she majored in political science and journalism. Maria is a proud alumnus of the Congressional Hispanic Caucus Institute Public Policy Fellowship program and American University’s Women & Politics Institute Leadership Training Program for young women in politics.

Here’s the quick-and-dirty summary of this document. While this page summarizes top-level takeaways, the full document describes how to actually carry out these activities.

Your Member of Congress

How your MoC thinks — reelection, reelection, reelection — and how to use that to save democracy. MoCs want their constituents to think well of them, and they want good, local press. They hate surprises, wasted time, and most of all, bad press that makes them look weak, unlikable, and vulnerable. You will use these interests to make them listen and act.

Identify or organize your local group. Is there an existing local group or network you can join? Or do you need to start your own? We suggest steps to help mobilize your fellow constituents locally and start organizing for action.

Four local advocacy tactics that actually work. Most of you have three MoCs — two Senators and one Representative. Whether you like it or not, they are your voices in Washington. Your job is to make sure they are, in fact, speaking for you. We’ve identified four key opportunity areas that just a handful of local constituents can use to great effect. Always record encounters on video, prepare questions ahead of time, coordinate with your group, and report back to local media: