We will be forced to change our behavior and every day common things around us that we rely on will fade away. Biden will put the United States back into the Paris Accord….but read on… 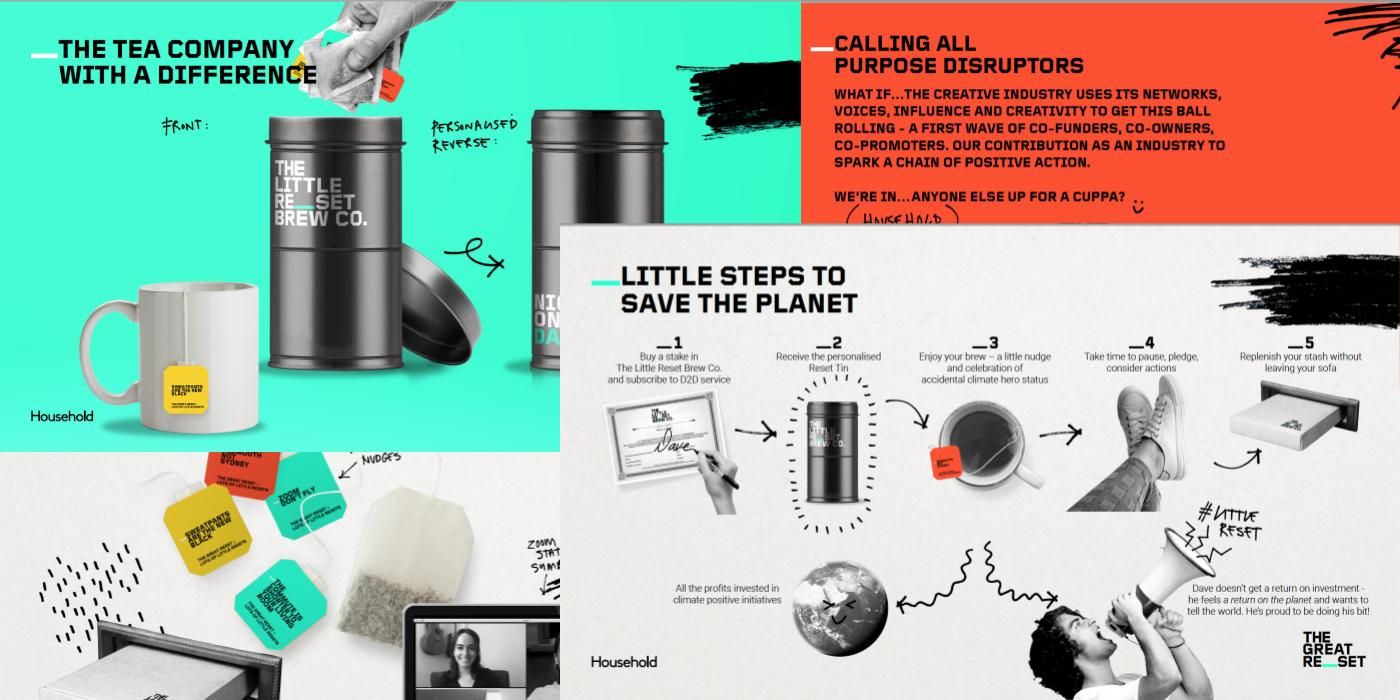 For decades, progressives have attempted to use climate change to justify liberal policy changes. But their latest attempt – a new proposal called the “Great Reset” – is the most ambitious and radical plan the world has seen in more than a generation.

At a virtual meeting earlier in June hosted by the World Economic Forum, some of the planet’s most powerful business leaders, government officials and activists announced a proposal to “reset” the global economy. Instead of traditional capitalism, the high-profile group said the world should adopt more socialistic policies, such as wealth taxes, additional regulations and massive Green New Deal-like government programs.

“Every country, from the United States to China, must participate, and every industry, from oil and gas to tech, must be transformed,” wrote Klaus Schwab, the founder and executive chairman of the World Economic Forum, in an article published on WEF’s website. “In short, we need a ‘Great Reset’ of capitalism.”

Schwab also said that “all aspects of our societies and economies” must be “revamped,” “from education to social contracts and working conditions.” 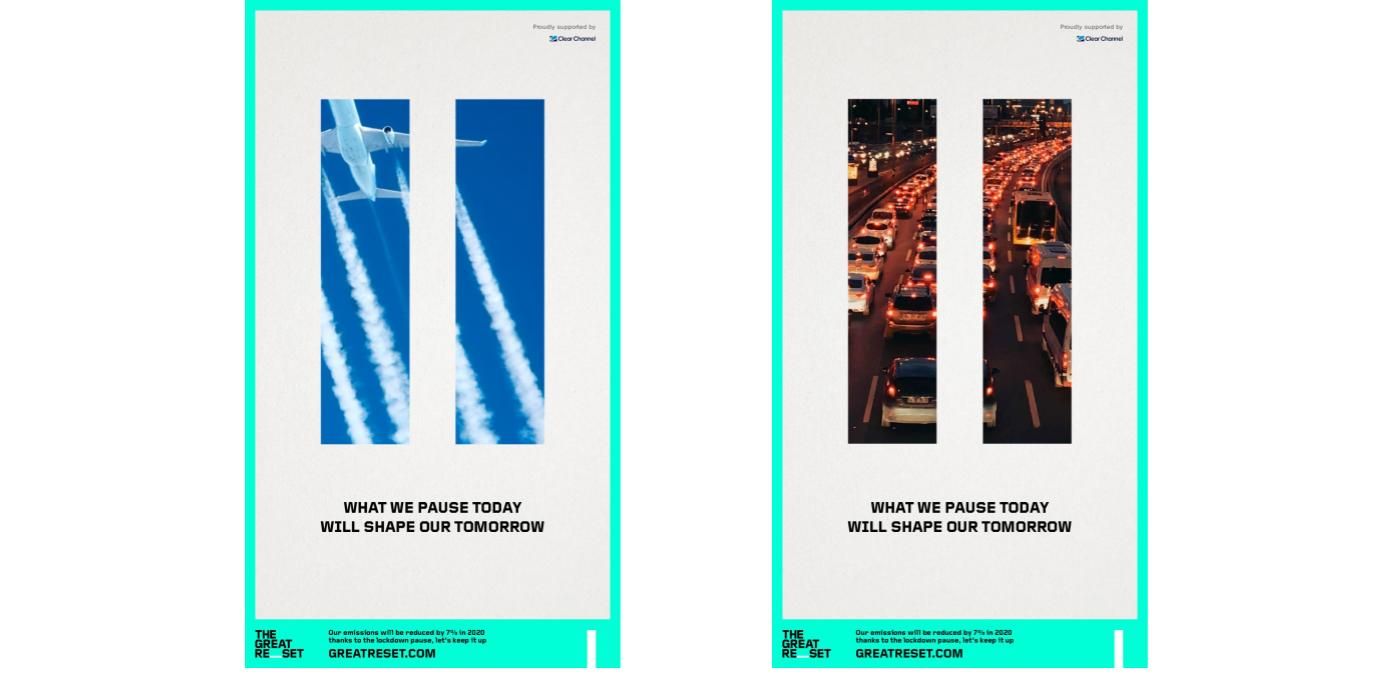 Joining Schwab at the WEF event was Prince Charles, one of the primary proponents of the Great Reset; Gina Gopinath, the chief economist at the International Monetary Fund; António Guterres, the secretary-general of the United Nations; and CEOs and presidents of major international corporations, such as Microsoft and BP.

Activists from groups such as Greenpeace International and a variety of academics also attended the event or have expressed their support for the Great Reset.

Although many details about the Great Reset won’t be rolled out until the World Economic Forum meets in Davos in January 2021, the general principles of the plan are clear: The world needs massive new government programs and far-reaching policies comparable to those offered by American socialists such as Sen. Bernie Sanders (I-Vt.), and Rep. Alexandria Ocasio-Cortez (D-N.Y.) in their Green New Deal plan.

Or, put another way, we need a form of socialism — a word the World Economic Forum has deliberately avoided using, all while calling for countless socialist and progressive plans.

“We need to design policies to align with investment in people and the environment,” said the general secretary of the International Trade Union Confederation, Sharan Burrow. “But above all, the longer-term perspective is about rebalancing economies.”

One of the main themes of the June meeting was that the coronavirus pandemic has created an important “opportunity” for many of the World Economic Forum’s members to enact their radical transformation of capitalism, which they acknowledged would likely not have been made possible without the pandemic.

“We have a golden opportunity to seize something good from this crisis — its unprecedented shockwaves may well make people more receptive to big visions of change,” said Prince Charles at the meeting, adding later, “It is an opportunity we have never had before and may never have again.”

You might be wondering how these leaders plan to convince the world to completely alter its economy over the long run, since the COVID-19 pandemic most assuredly won’t remain a crisis forever. The answer is that they’ve already identified another “crisis” that will require expansive government intervention: Climate change.

“The threat of climate change has been more gradual [than COVID-19]—but its devastating reality for many people and their livelihoods around the world, and its ever greater potential to disrupt, surpasses even that of Covid-19,” Prince Charles said.

Of course, these government officials, activists and influencers can’t impose a systemic change of this size on their own. Which is why they have already started to activate vast networks of left-wing activists from around the world, who will throughout 2021 demand changes in line with the Great Reset.

According to the World Economic Forum, its 2021 Davos summit will include thousands of members of the Global Shapers Community, youth activists located in 400 cities across the planet.

The Global Shapers program was involved in the widespread “climate strikes” of 2019, and more than 1,300 have already been trained by the Climate Reality Project, the highly influential, well-funded climate activist organization run by former Vice President Al Gore, who serves on the World Economic Forum’s Board of Trustees.

For those of us who support free markets, the Great Reset is nothing short of terrifying. Our current crony capitalist system has many flaws, to be sure, but granting more power to the government agents who created that crony system and eroding property rights is not the best way forward. America is the world’s most powerful, prosperous nation precisely because of the very market principles the Great Reset supporters loathe, not in spite of them.

Making matters worse, the left has already proven throughout the COVID-19 pandemic that it can radically transform political realities in the midst of a crisis, so it’s not hard to see how the Great Reset could eventually come to fruition.