Question is this: Is the Mafia trying to save Italy from the migrant crisis or could they be exploiting the crisis coming out of Libya?

A newly formed militia may be the reason why the number of migrants arriving in Italy from Libya has plummeted over the past month.

Sources told Reuters a “former mafia boss” is leading a group of several hundred policemen, army officials and civilians as part of a “very strong campaign” to stop boats taking off from Sabratha, an ancient city 45 miles west of Libya’s capital, Tripoli.

The number of arrivals in Italy has dropped by more than 50 per cent since mid-July in what is usually a surge period, when smugglers encourage Mediterranean crossings before winter approaches and the sea gets rougher. 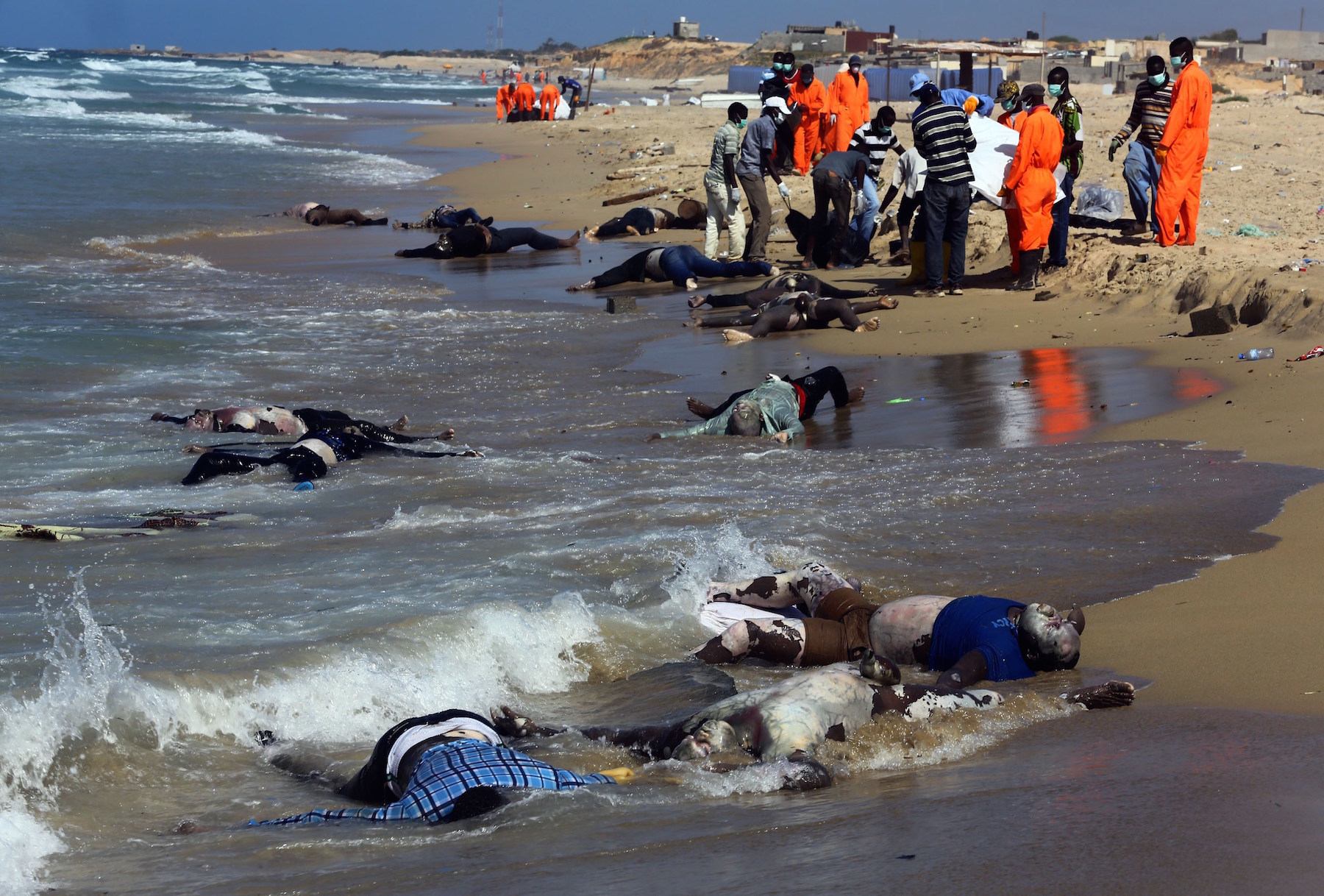 Since 2015, Sabratha has been the most regular departure point for migrants and refugees attempting to reach Europe.

Migrants coming from across Africa told The Independent they usually pay smugglers between $1,700 (£1,300) and $2,200 (£1,700) for the dangerous sea journey from Libya to Italy. However, many are captured by militias inside Libya, some of whom hold them hostage while demanding more money from their families.

A recent report by British charity Oxfam found that 84 percent of refugees and migrants who have come through Libya suffered inhuman or degrading treatment, extreme violence or torture there. Some 80 percent were regularly denied food and water, while 70 percent said they had been tied up.

At least 11 people have been beheaded in southern Libya following an attack apparently carried out by the Islamic State militant group (ISIS).

Nine fighters loyal to the Libyan National Army (LNA), the force aligned with Libya’s eastern government, and two civilians were executed following an assault on a checkpoint 300 miles south of the Libyan capital, Tripoli, in Jufra.

No group has claimed responsibility for the killings, but according to Agence France-Presse,  LNA spokesman Colonel Ahmed al-Mesmari, ISIS carried out the gruesome attack.

The onslaught against the LNA forces, under the command of Gaddafi-era General Khalifa Haftar, comes as Libyan military sources warn ISIS is regrouping following catastrophic defeats in December 2016.

The Times of London reported there were now believed to be 1,000 ISIS fighters in Libya. While the number is a fraction of the 6,000 said to be present in the country when ISIS was in its ascendency in Libya in 2015, the militants are said to be expanding.

Forces loyal to Tripoli’s western government, which ousted ISIS from its stronghold of Sirte in December 2016, have said the jihadis are attempting to regroup to the southwest of the city, close to the scene of the beheadings.

“They are looking for a new haven in the central region, the number is increasing bit by bit by the hundreds,” a spokesman for the anti-ISIS forces said. 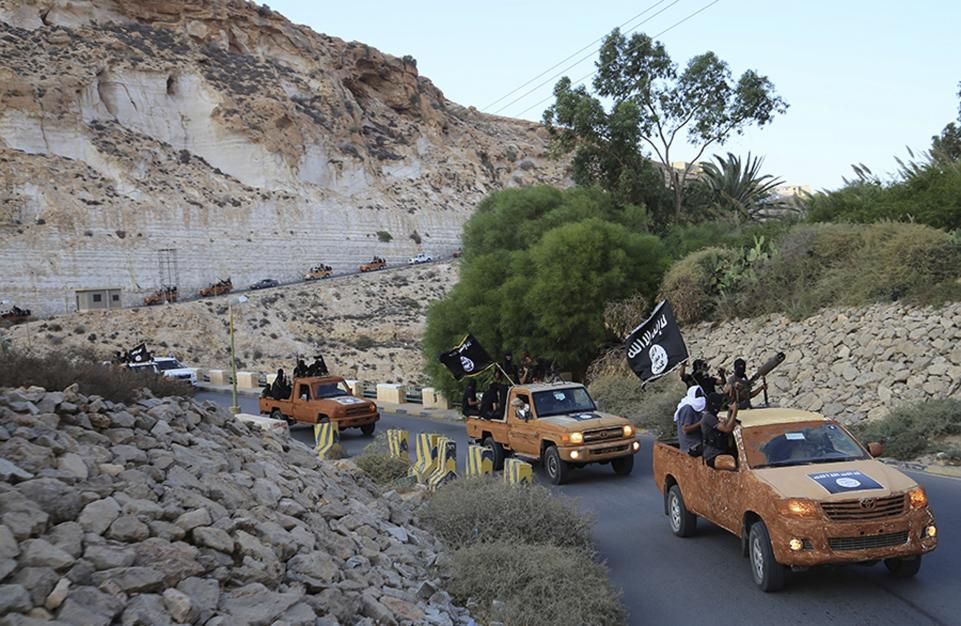 An armed motorcade belonging to ISIS drives along a road in Derna, in eastern Libya, October 3, 2014. ISIS is accused of beheading 11 prisoners in the desert south of Tripoli. Reuters

Following ISIS’ defeat in Sirte, the U.S. military said it killed more than 80 militant fighters in air strikes. Among those killed were said to be individuals plotting attacks in Europe.

In 2014, at the start of Libya’s civil war, widespread anarchy in Libya provided a breeding ground for ISIS and allowed the black market trade in guns, petrol and people to flourish in the North African nation.

In June, the LNA seized key strategic positions in Jufra from opposing forces, the Benghazi Defense Brigades coalition. The group, some of whose forces have been aligned with Al-Qaeda in the past, includes a wide variety of Islamists with competing allegiances.