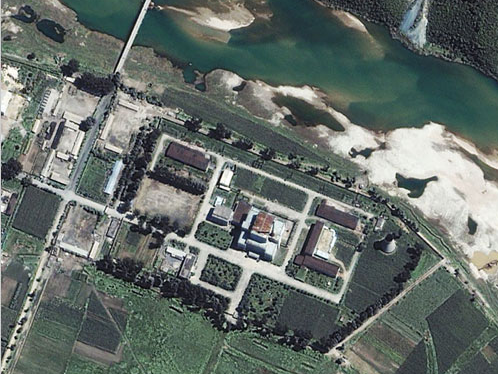 Meanwhile there is some significant activity occurring at a North Korean nuclear test site.  Intelligence officials in the United States and in the region are watching and analyzing the activities including using all high tech systems including spy satellites to determine a probable action by North Korea. There have been recent upgrades and currently several tunnels have seen additional people and vehicle movements. 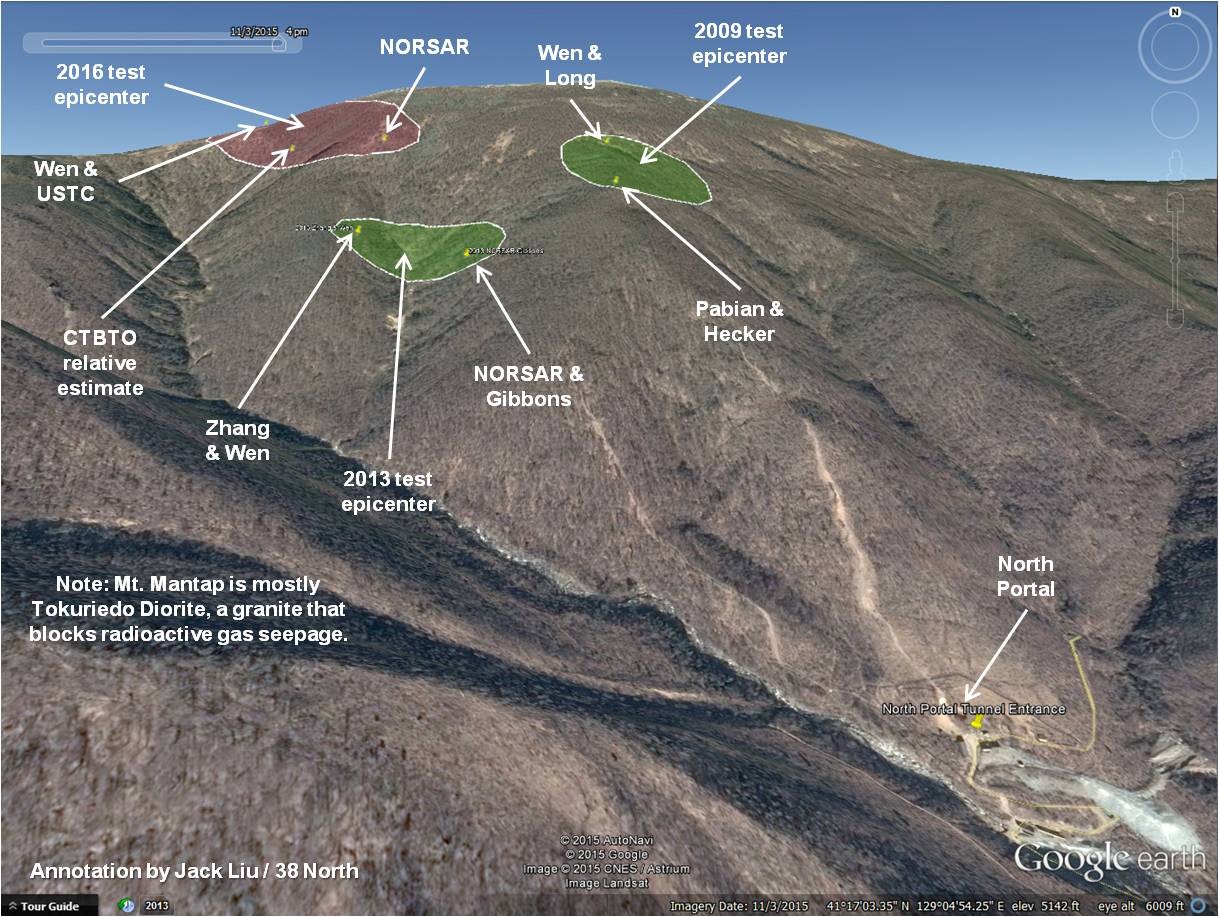 (CNSNews.com)– Iran has intensified its development of ballistic missiles in recent years, particularly since the conclusion of the nuclear deal, and is doing so with significant collaboration with fellow pariah state North Korea, according to the exiled opposition National Council of Resistance of Iran (NCRI).

The regime has established at least 42 facilities for the production, testing and launching of ballistic missiles, the NCRI reported on Tuesday, revealing for the first time information on 12 previously-unknown sites.

The report was released by Alireza Jafarzadeh, deputy director of the NCRI’s Washington office, at a briefing in Washington.

The revelations come at a critical time, days after the Islamic Revolutionary Guard Corps (IRGC) for the first time fired ballistic missiles from Iranian territory at targets in Syria – ostensibly at ISIS terrorist positions. It’s believed to be the first time Iran has fired missiles at targets beyond its borders since the Iran-Iraq war in the 1980s.

The new NCRI report also comes shortly after the U.S. Senate passed, by a 98-2 vote, sanctions legislation targeting both Iran’s ballistic missile programs and the IRGC. The Countering Iran’s Destabilizing Activities Act, which Jafarzadeh praised as a good step, has been sent to the House.

The information released Tuesday, based on the opposition group’s sources inside the regime and IRGC, points to Iran having established missile facilities based on North Korean models, with the help of visiting North Korean experts.

“These North Korean experts who were sent to Iran, trained the main IRGC missile experts in IRGC garrisons, including the Almehdi Garrison situated southwest of Tehran,” the report says.

The IRGC has built a special residence in Tehran for the North Korean experts, who have been involved in helping develop warhead and guidance systems for Iranian missiles.

The NCRI report includes satellite imagery and information on the locations of many of 42 identified IRGC-controlled missile-related facilities across Iran – including 12 which the group says have been hitherto-unknown.

The sites include missile manufacturing plants, launching pads, training facilities, missile storage and maintenance units. Some are located or partly located underground, or in mountainous areas.

None of the sites are in eastern Iran. Most are in the central region, or in Iran’s western and southern provinces. The locations of missile launch sites have evidently been selected taking into account potential targets in the Gulf or westward towards Israel and Europe.

“The sites that are involved with deployment, launching operations and testing are on the western side or on the southern border, here, with a clear objective of threatening the neighbors,” Jafarzadeh noted, pointing at the map, observing that Europe and the West lie in that direction too.

“Western countries as well as countries in the region, those are the countries that they threaten, and have been threatening,” he said.

Reaction to missile tests has been ‘mild’

Jafarzadeh said the objective of the ballistic missile program is two-pronged – to deploy shorter-range missiles to threaten their neighbors in the region, and to develop the capability of putting a nuclear warhead on a longer-range missile.

The Joint Comprehensive Plan of Action (JCPOA), the nuclear deal negotiated between Iran and six powers, did not touch on the missile program – at Tehran’s insistence – but the Obama administration asserted that by placing verifiable restrictions on Iran’s nuclear program it shut off all paths to developing a nuclear weapon.

In response to a question, Jafarzadeh said the NCRI does not link the expanding missile work directly to the JCPOA, but “when you lose leverage you want to make up for it somewhere else,” he said of the regime. “There is more emphasis on their missile program now than there was a few years ago.”

He pointed out that the JCPOA left Iran with a lot of “room to maneuver” when it comes to ballistic missile activity, and that international reaction to its missile tests has been “mild, to say the least.”

Of the facilities discussed on Tuesday, one extensive complex (Semnan), in a mountainous area south-east of Tehran, is actively associated with the Organization of Defensive Innovation and Research (Persian acronym SPND), which is believed to be a body tasked with the development of a nuclear weapons capability.

SPND’s existence was first unveiled by the NCRI in 2011, and in August 2014 the U.S. Treasury Department added the organization to its “specially designated nationals” list, making it subject to U.S. sanctions.

“The Iranian regime has remained in power in Iran by relying on two pillars: internal

repression and external export of Islamic fundamentalism and terrorism,” the report states, lumping the ballistic weapons program into the latter “pillar.”

“As the regime becomes more isolated domestically and its grip on Iranian society weakens,

it resorts more frantically to the second pillar of its bid to keep power,” it says.

The report noted that Iran re-asserted its intention to continue advancing its missile program after the U.S.-Arab-Islamic summit in Riyadh last month. The summit saw the U.S. and most of the world’s Sunni Muslim states take a hard line on Iran.

The NCRI called for effective and comprehensive sanctions targeting the ballistic missile program; the designation of the IRGC as a foreign terrorist organization; and for IRGC and proxy militias to be evicted from countries in the region, especially Syria and Iraq.

The NCRI and affiliated People’s Mujahedeen Organization of Iran (MEK) has in the past provided valuable intelligence to the West, including pivotal information in 2002 that exposed nuclear activities Tehran had hidden from the international community for two decades.

The NCRI/MEK was designated a foreign terrorist organization under U.S. law until 2012, and is reviled by the clerical regime in Tehran, not least because it supported Saddam Hussein in his bloody eight year-long war against Iran in the 1980s.

It enjoys strong support from some current and former policymakers from both parties in Washington, as evidenced by the list of confirmed speakers at the NCRI’s annual convention, scheduled for July 1 in Paris.